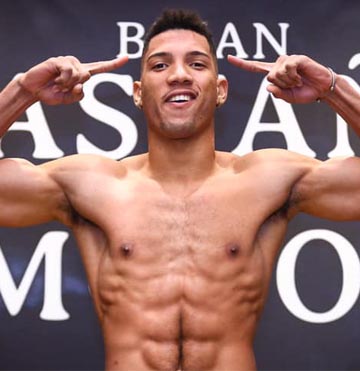 David Morrell next fight will be announced later.

The last fight of David Morrell took place on December 18, 2021 against 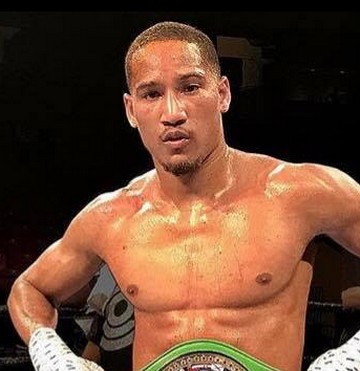 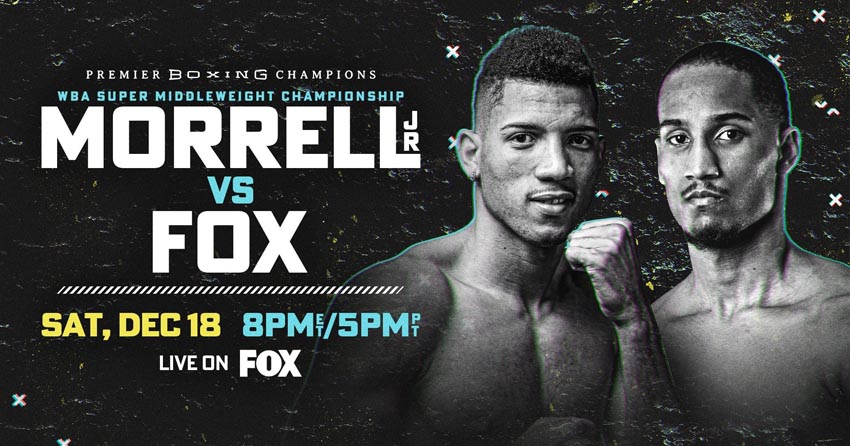 How many fights did David Morrell have? 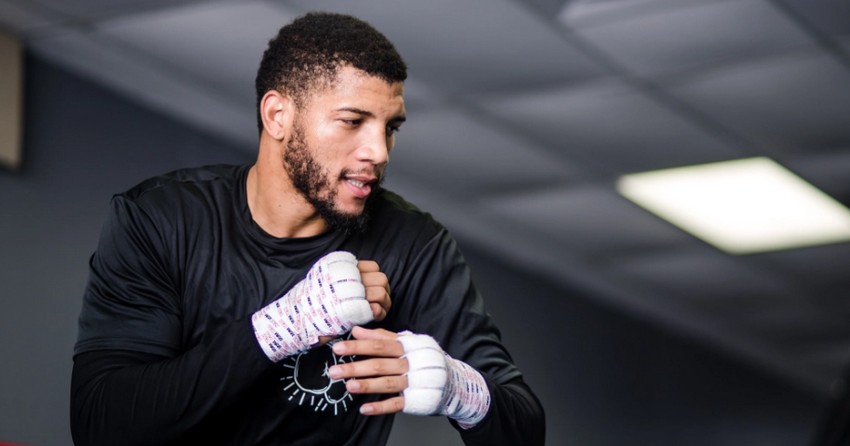 David Morrell is a Cuban boxer, who competes in the super middleweight division.
As a professional athlete, Morrell has been performing for 2 years.

David was born in Santa Clara, Cuba, on January 18, 1998.
He currently resides in Minneapolis, Minnesota, USA.

A 21-year-old Morrell made his professional debut on August 31, 2019 against Yendris Rodriguez Valdez.
David won by knockout (KO).

On January 19, 2021 David Morrell became the WBA super middleweight champion in a fight for the vacant title.