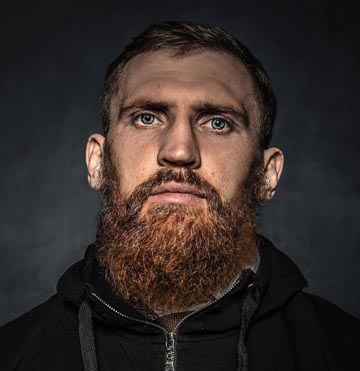 Dmitry Kudryashov next fight will be announced later.

The last fight of Dmitry Kudryashov took place on December 21, 2019 against 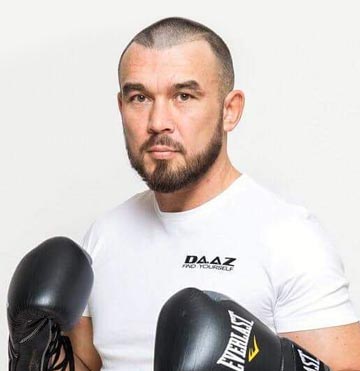 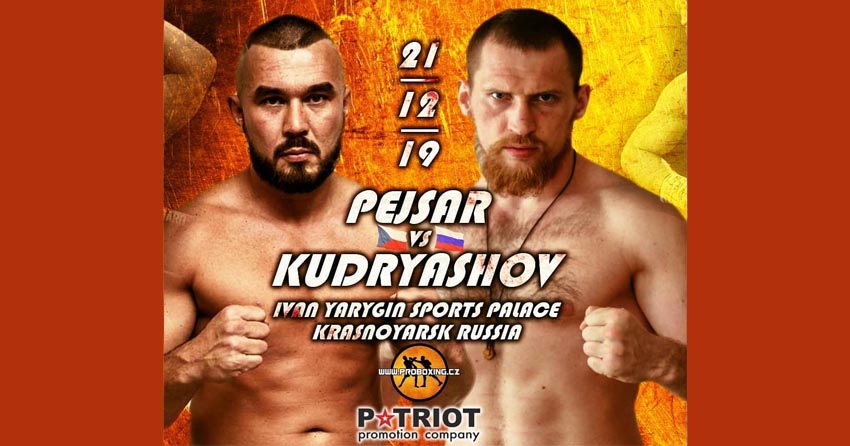 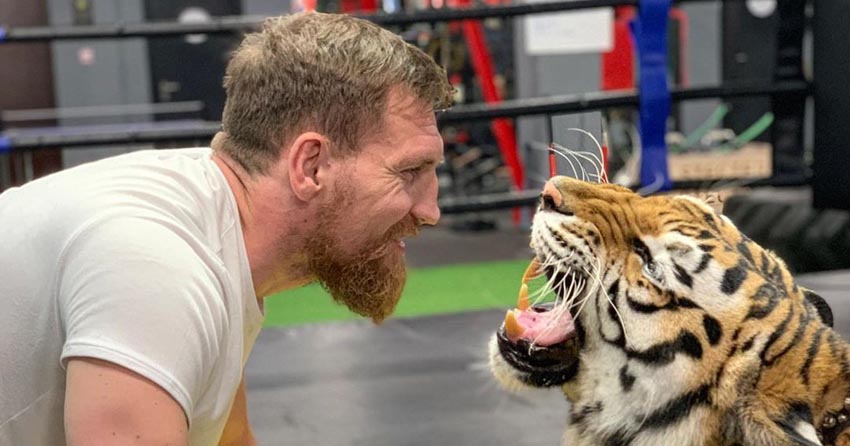 A 25-year-old Kudryashov made his professional debut on July 30, 2011 against Oleksandr Okhrei.

Dmitry Kudryashov has not won any of the four major world titles (WBC, WBO, IBF, WBA).