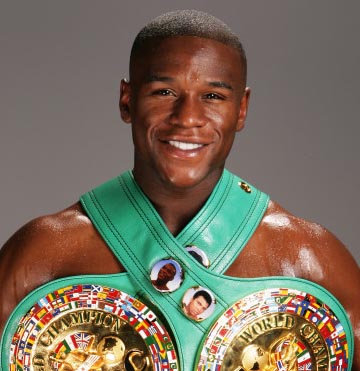 Floyd Mayweather Jr next fight will be announced later.

The last fight of Floyd Mayweather Jr took place on August 26, 2017 against 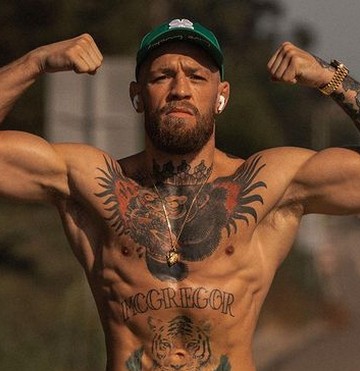 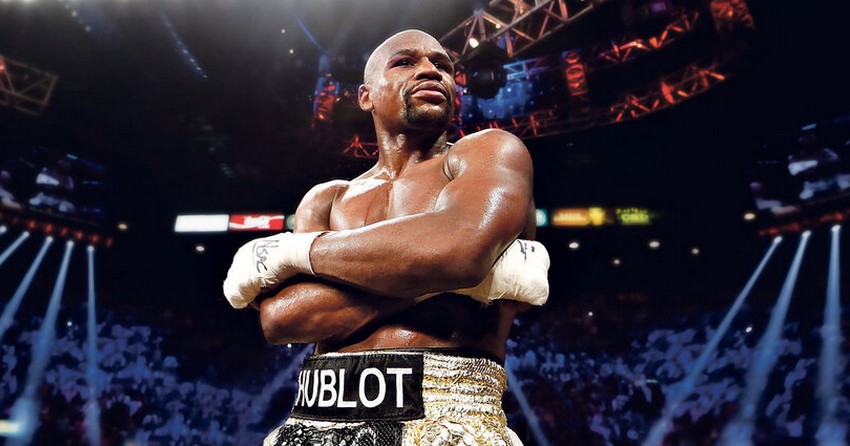 A 19-year-old Mayweather Jr made his professional debut on October 11, 1996 against Roberto Apodaca.
Floyd won by technical knockout (TKO). 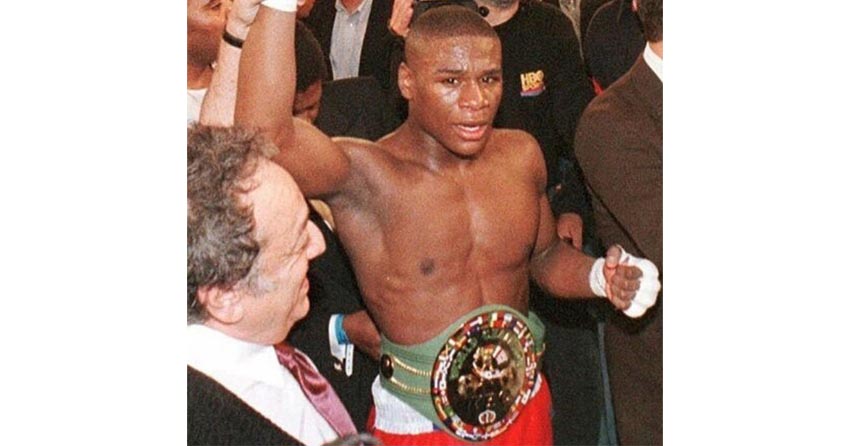 Mayweather was born into a family of boxers: his father and uncles were boxers.

For boxing Floyd dropped out of school.

In 1996 he won the bronze medal of the Olympic Games in Atlanta, lost in the semifinal to Serafim Todorov by a controversial decision.

During his career, Mayweather held multiple world titles in five weight classes and the lineal championship in four weight classes, and retired with an undefeated record.
Today he is the highest paid athlete in the world.