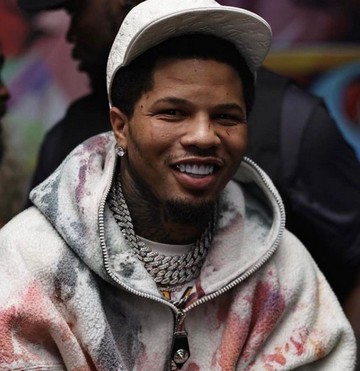 Gervonta Davis next fight will be announced later.

The last fight of Gervonta Davis took place on June 26, 2021 against 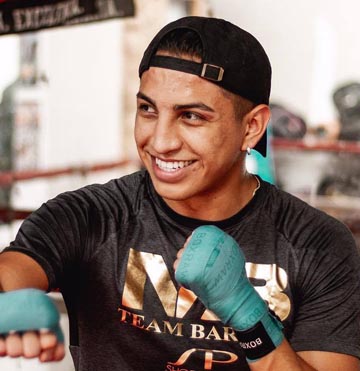 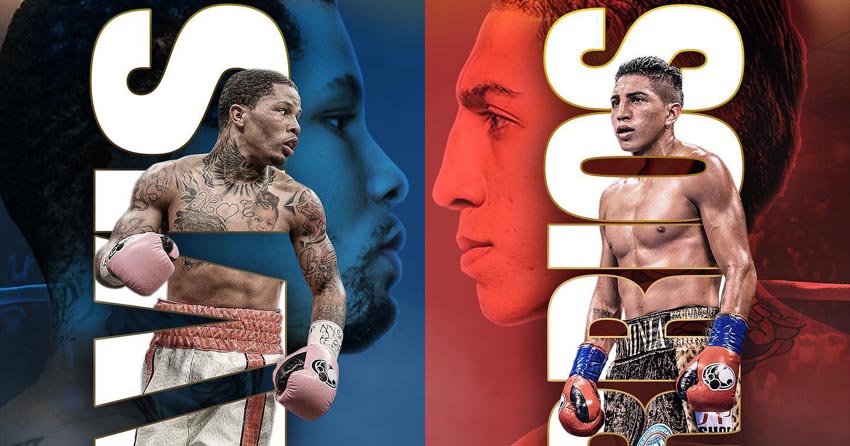 How many fights did Gervonta Davis have? 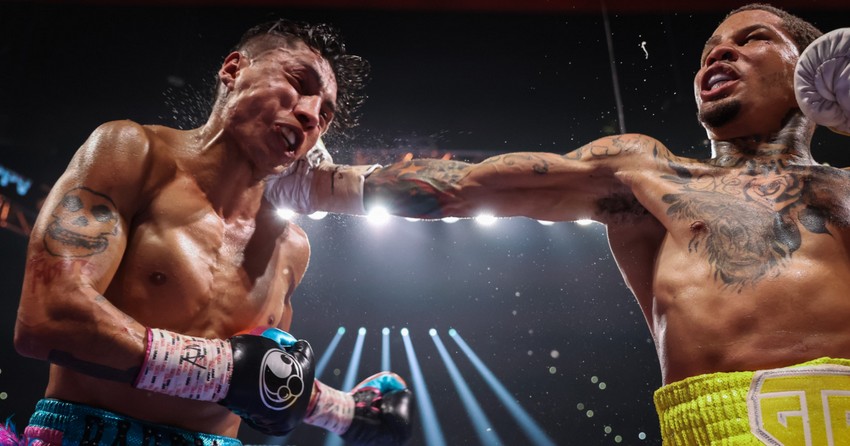 Gervonta Davis is an American boxer, who competes in the super lightweight division.
As a professional athlete, Davis has been performing for 8 years.

A 18-year-old Davis made his professional debut on February 22, 2013 against Desi Williams.
Gervonta won by knockout (KO). 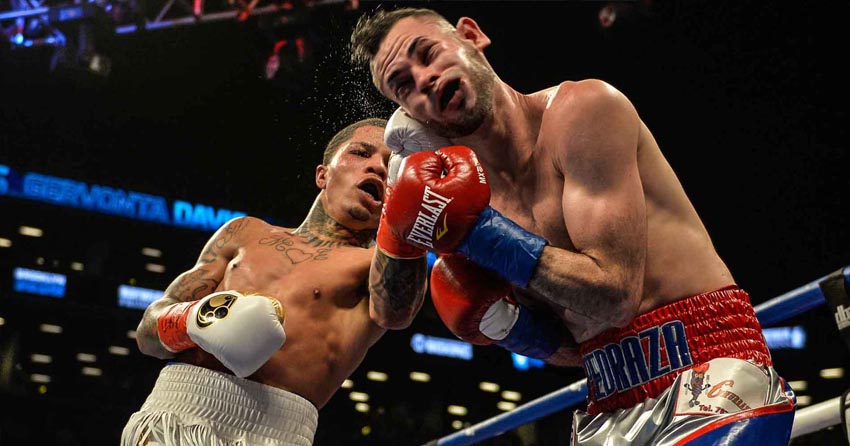