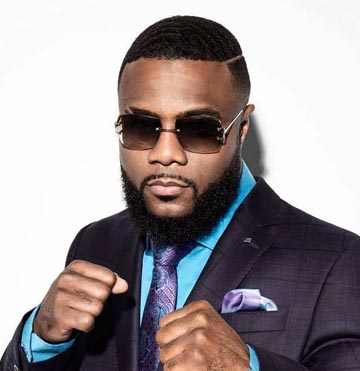 Jean Pascal's next fight will be held on June 6, 2021 against 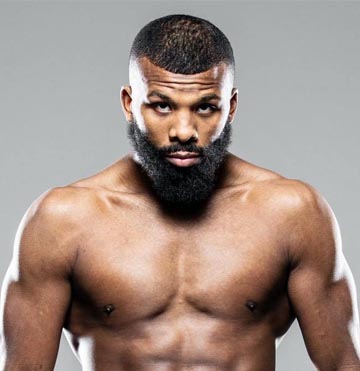 The last fight of Jean Pascal took place on December 28, 2019 against

How many fights did Jean Pascal have?

Who all beat Jean Pascal? 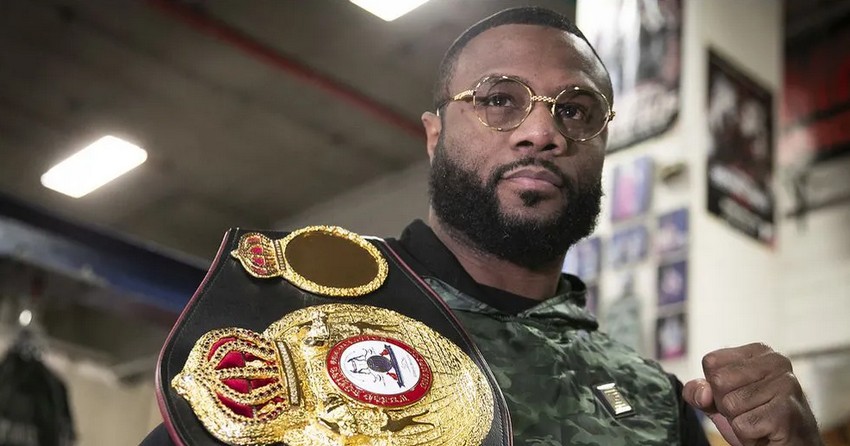 Jean Pascal is a Canadian boxer, who competes in the light heavyweight division.
As a professional athlete, Pascal has been performing for 16 years.

Jean was born in Port-au-Prince, Haiti, on October 28, 1982.
He currently resides in Laval, Quebec, Canada.

A 22-year-old Pascal made his professional debut on February 3, 2005 against Justin Hahn.
Jean won by technical knockout (TKO).