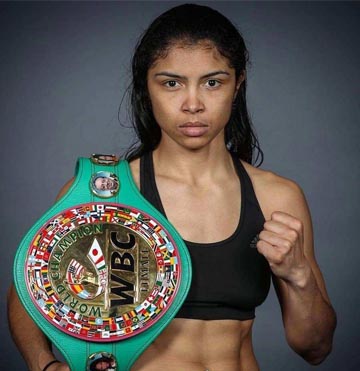 Jessica McCaskill next fight will be held on August 15, 2020 against 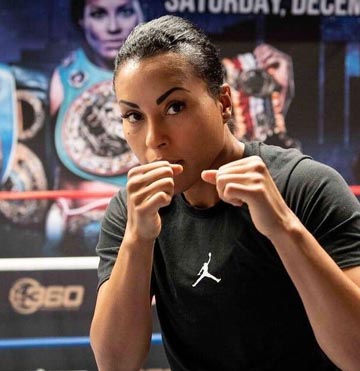 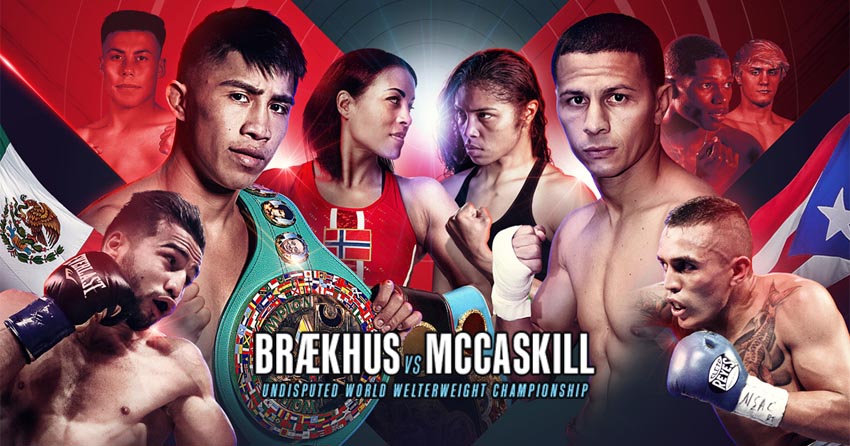 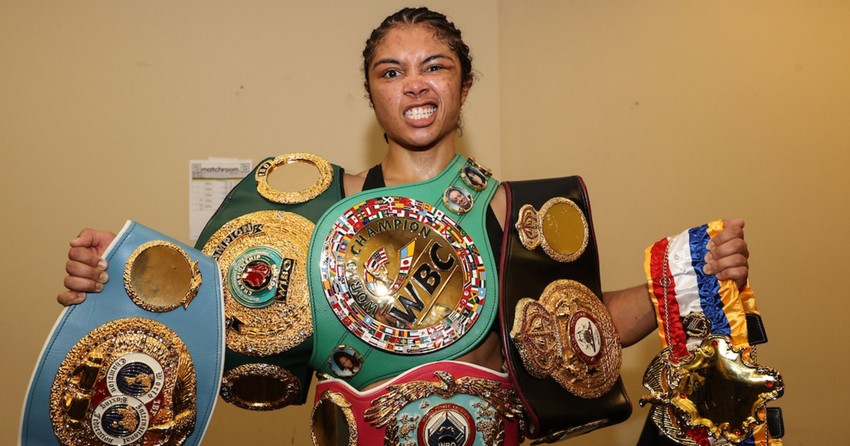 A 30-year-old McCaskill made her professional debut on August 22, 2015 against Tyrea Nichole Duncan.