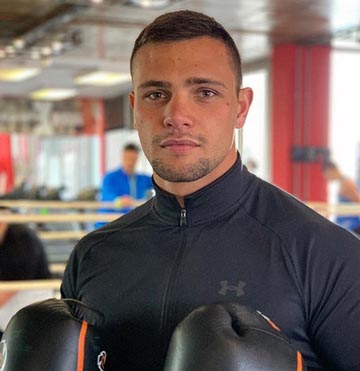 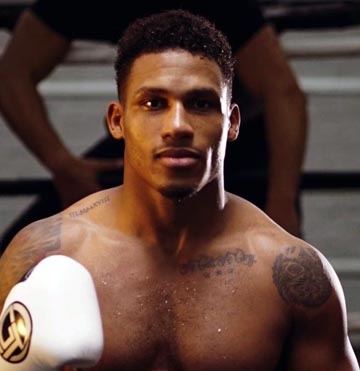 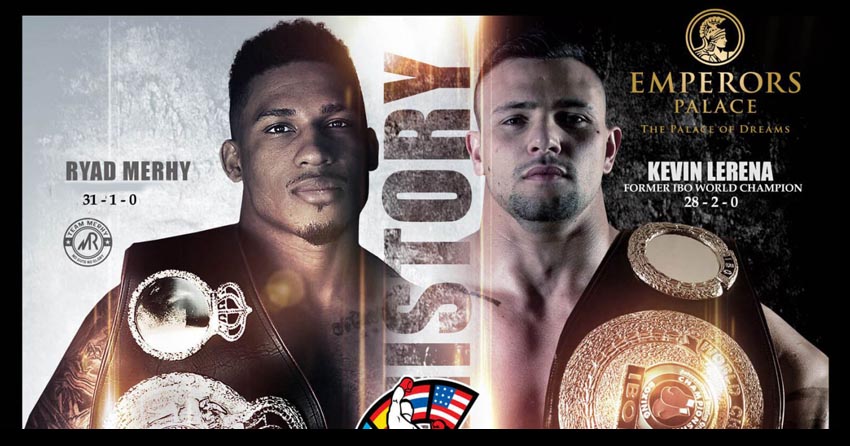 The last fight of Kevin Lerena took place on December 19, 2020 against 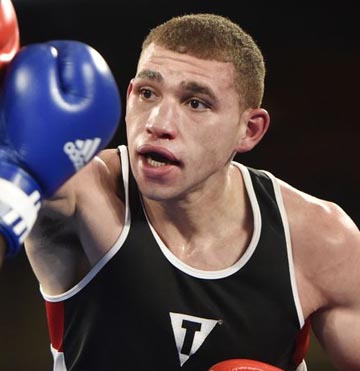 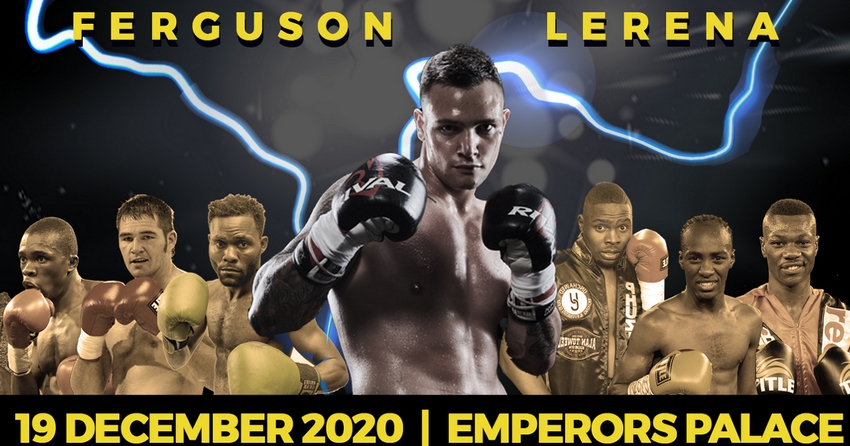 How many fights did Kevin Lerena have?

Who all beat Kevin Lerena? 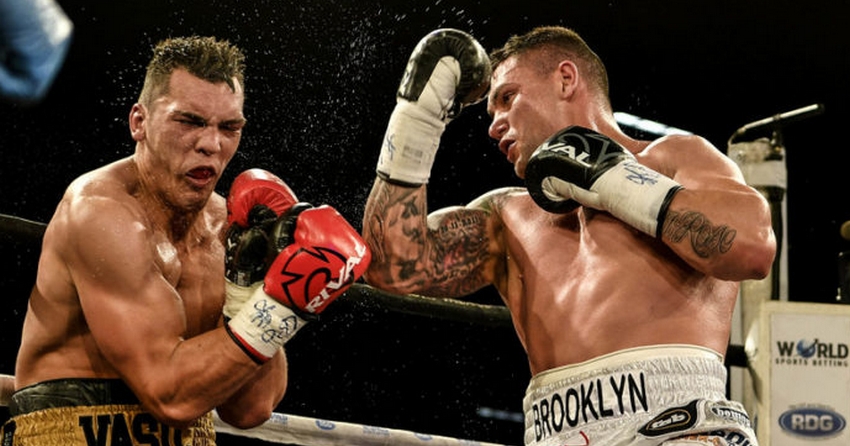 Kevin Lerena is a South African boxer, who competes in the cruiserweight division.
As a professional athlete, Lerena has been performing for 9 years.

A 19-year-old Lerena made his professional debut on November 30, 2011 against Justice Siliga.
Kevin won by knockout (KO).