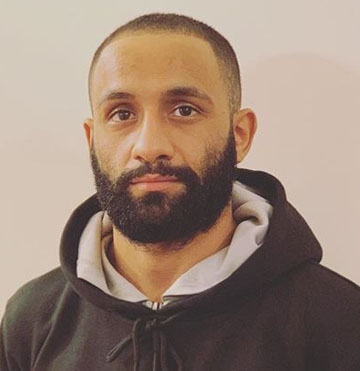 Kid Galahad's next fight will be held on November 13, 2021 against 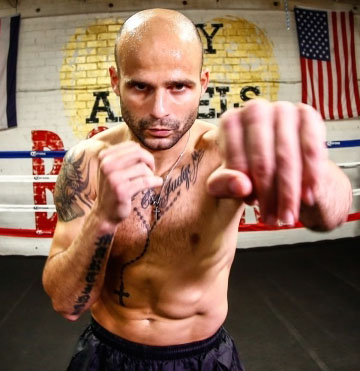 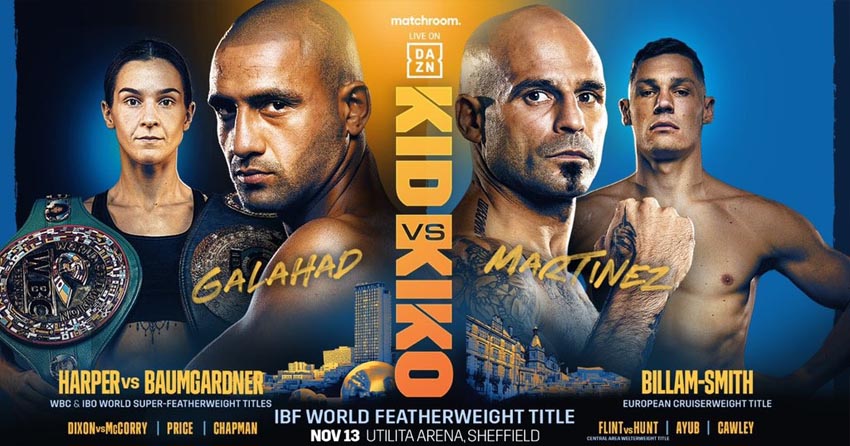 The last fight of Kid Galahad took place on August 7, 2021 against 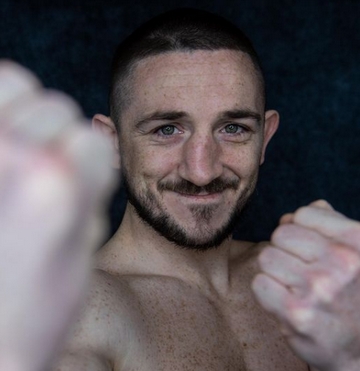 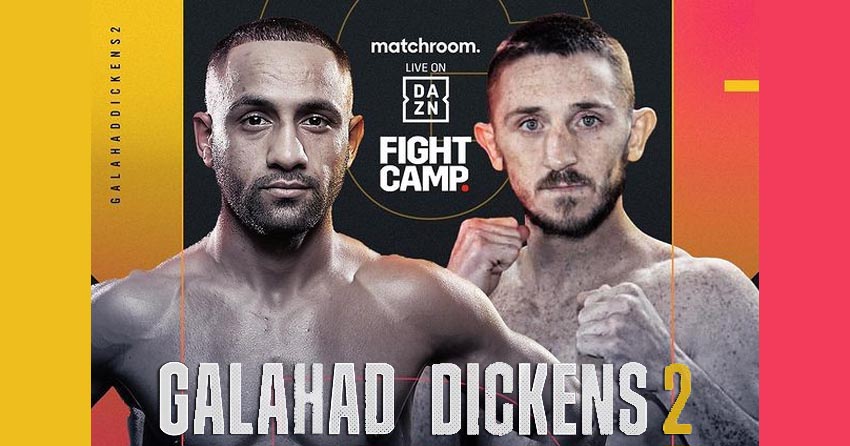 How many fights did Kid Galahad have?

Who all beat Kid Galahad? 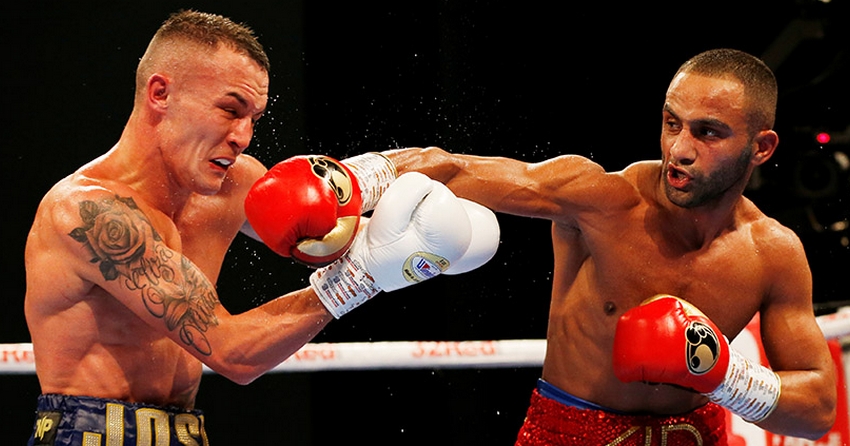 Kid Galahad is a British boxer, who competes in the featherweight division.
As a professional athlete, Galahad has been performing for 12 years.

Kid was born in Doha, Qatar, on March 3, 1990.
He currently resides in Sheffield, Yorkshire, United Kingdom.

A 19-year-old Galahad made his professional debut on September 5, 2009 against Delroy Spencer.
Kid won by points (PTS).

On August 7, 2021 Kid Galahad became the IBF featherweight champion in a fight for the vacant title.