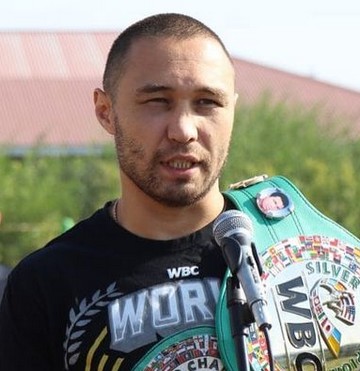 Sergey Lipinets next fight will be announced later.

The last fight of Sergey Lipinets took place on April 10, 2021 against 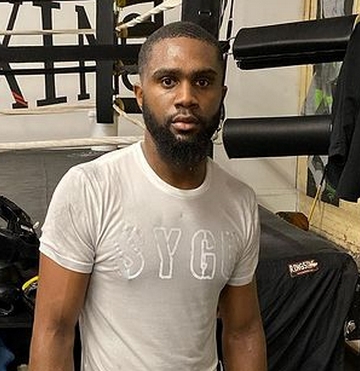 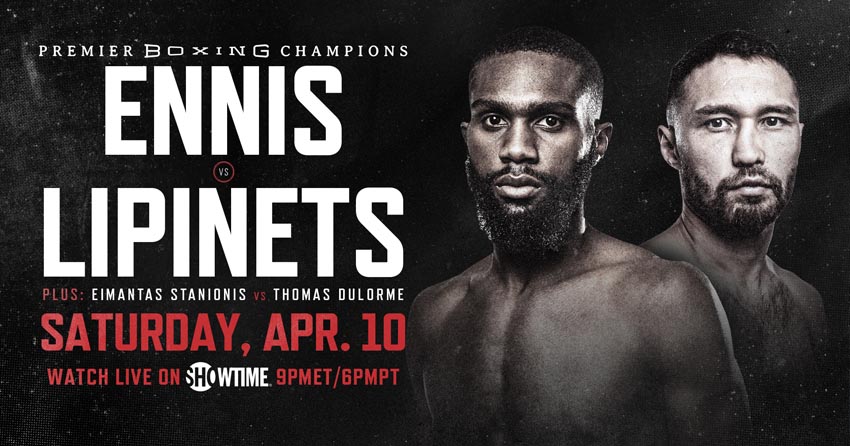 How many fights did Sergey Lipinets have?

Who all beat Sergey Lipinets? 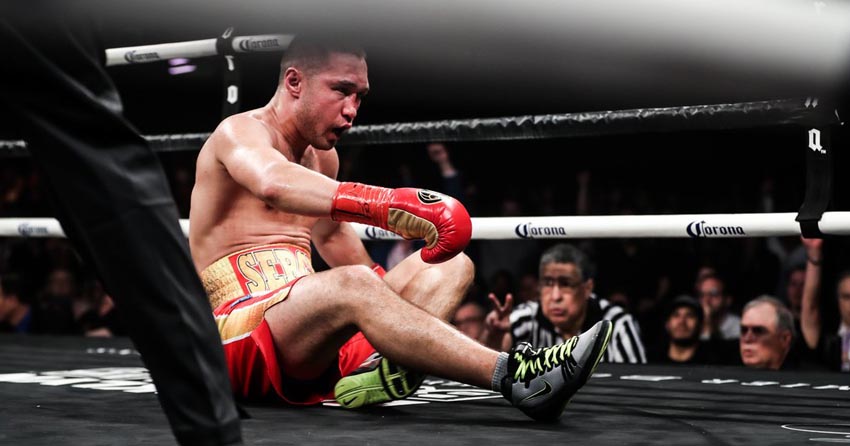 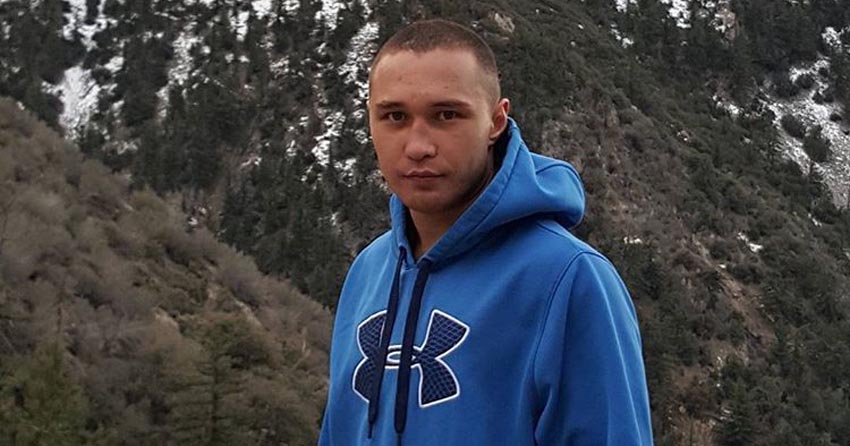 Sergey Lipinets is a Russian boxer, who competes in the welterweight division.
As a professional athlete, Lipinets has been performing for 7 years.

Sergey was born in Martuk, Kazakhstan, on March 23, 1989.
He currently resides in Woodland Hills, California, USA.

A 25-year-old Lipinets made his professional debut on April 25, 2014 against Franklin Varela.
Sergey won by unanimous decision (UD).

On November 4, 2017 Sergey Lipinets became the IBF super lightweight champion in a fight for the vacant title. 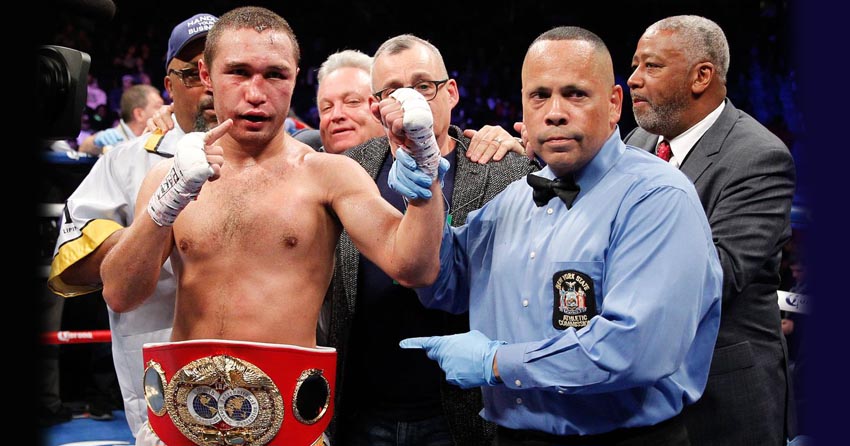