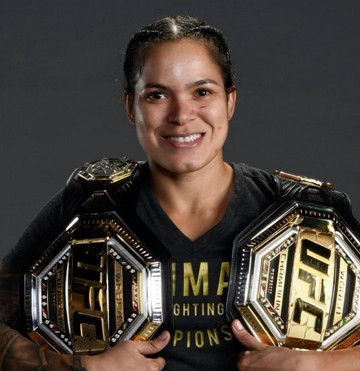 Amanda Nunes's next fight will be held on August 7, 2021 against 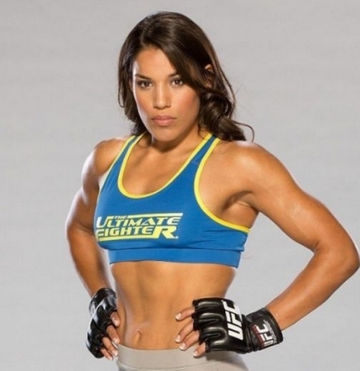 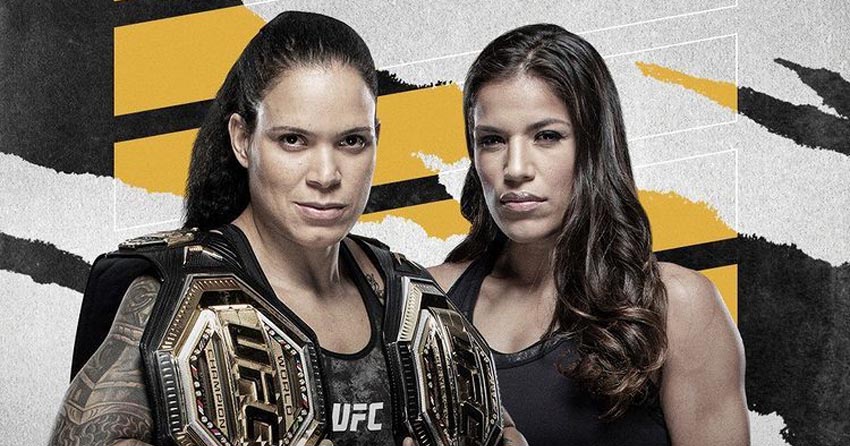 The last fight of Amanda Nunes took place on March 6, 2021 against 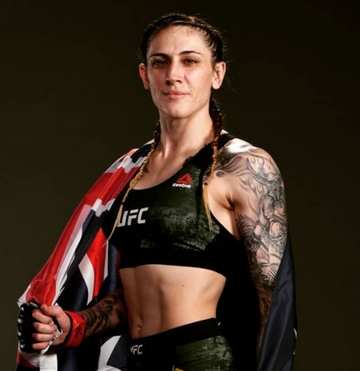 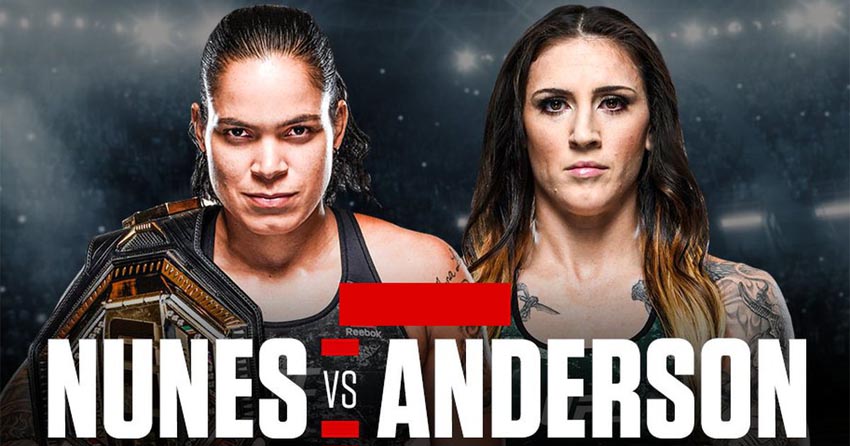 How many fights did Amanda Nunes have?

Who all beat Amanda Nunes? 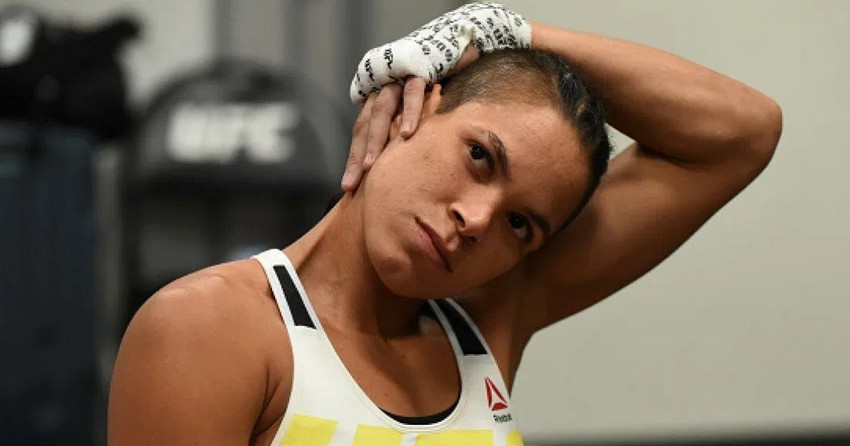 Amanda Nunes is a Brazilian MMA artist, who competes in the bantamweight division.
As a professional athlete, Nunes has been performing for 13 years.

Amanda was born in Pojuca, Brazil, on May 30, 1988.
She currently resides in Salvador, Brazil.

A 19-year-old Nunes made her professional debut on March 8, 2008 against Ana Maria.
Amanda lost by submission (armbar). 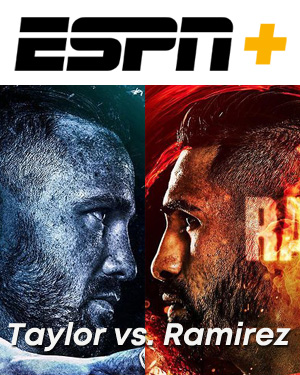