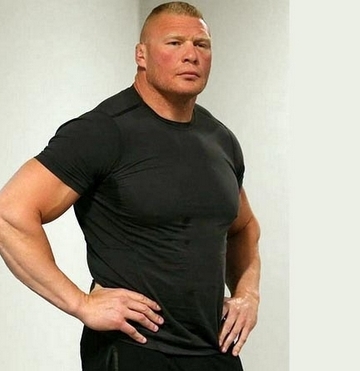 Brock Lesnar next fight will be announced later.

The last fight of Brock Lesnar took place on July 9, 2016 against Mark Hunt.
Lesnar’s bout was ruled a no contest.

How many fights did Brock Lesnar have?

Who all beat Brock Lesnar? 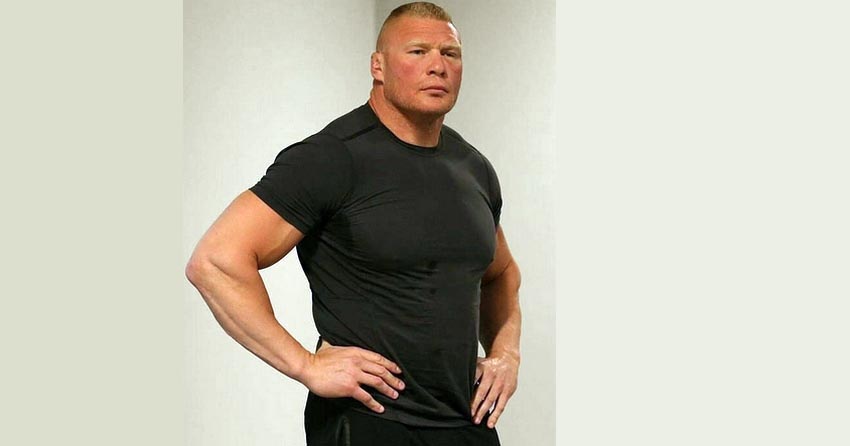 Brock Lesnar is an American MMA artist, who competes in the heavyweight division.
As a professional athlete, Lesnar has been performing for 13 years.

A 29-year-old Lesnar made his professional debut on June 2, 2007 against Min Soo Kim.
Brock won by technical knockout (TKO).