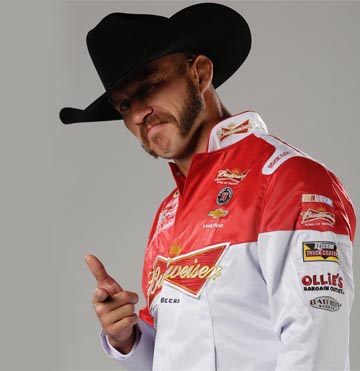 Donald Cerrone's next fight will be held on May 8, 2021 against 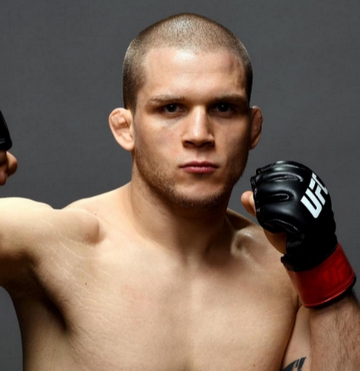 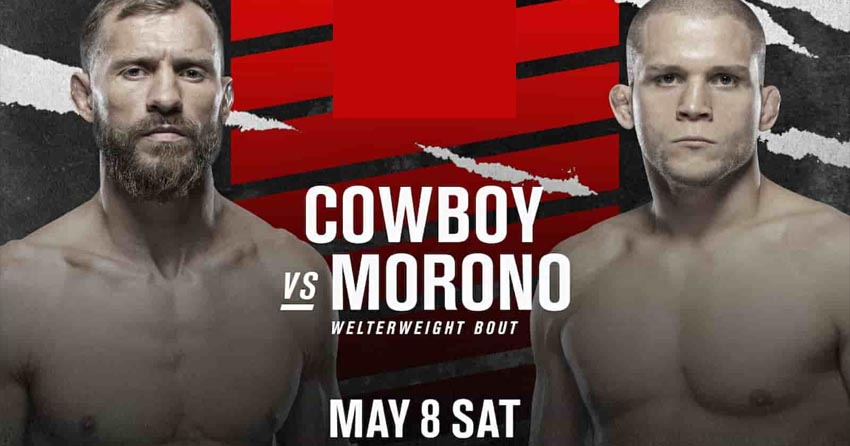 The last fight of Donald Cerrone took place on September 19, 2020 against 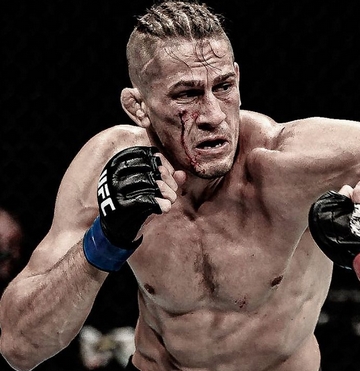 Niko Price.
Cerrone’s bout was ruled a no contest. 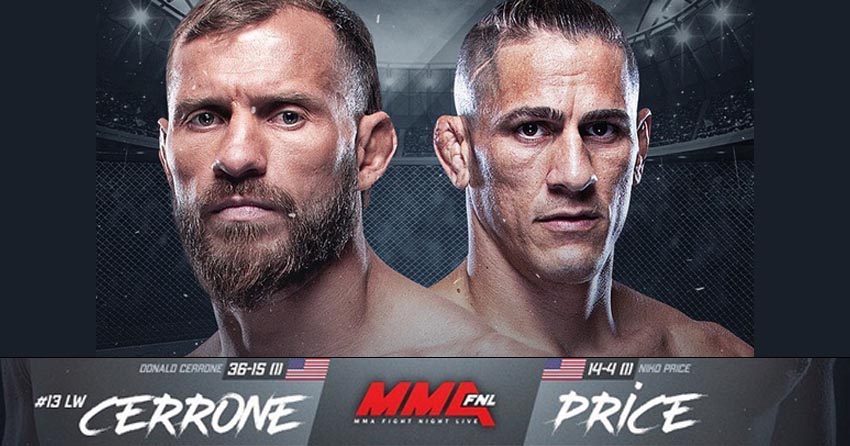 How many fights did Donald Cerrone have?

Who all beat Donald Cerrone? 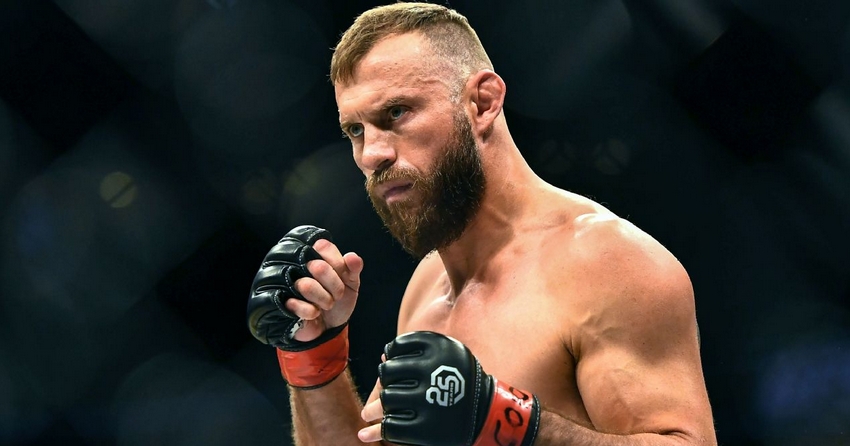 Donald Cerrone is an American MMA artist, who competes in the lightweight division.
As a professional athlete, Cerrone has been performing for 15 years.

A 22-year-old Cerrone made his professional debut on February 11, 2006 against Nate Mohr.
Donald won by submission (triangle choke).