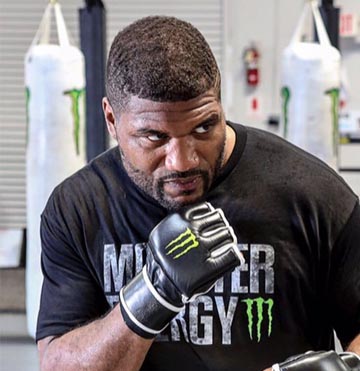 Quinton Jackson next fight will be announced later.

The last fight of Quinton Jackson took place on December 28, 2019 against 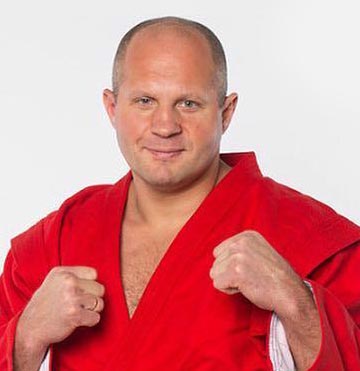 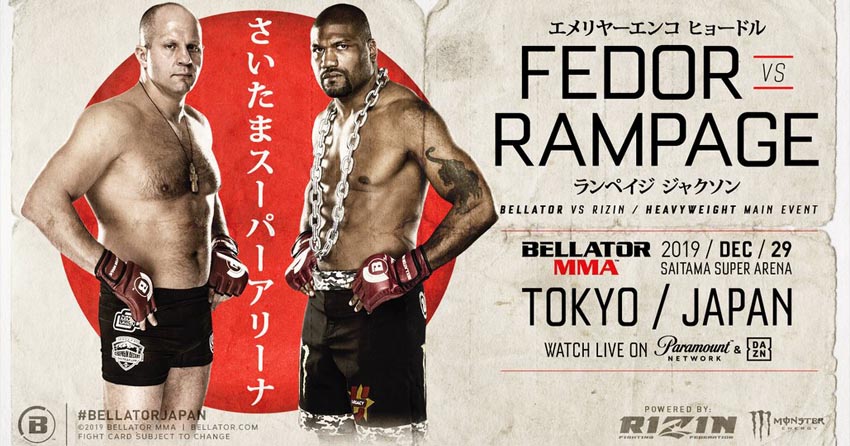 How many fights did Quinton Jackson have?

Who all beat Quinton Jackson? 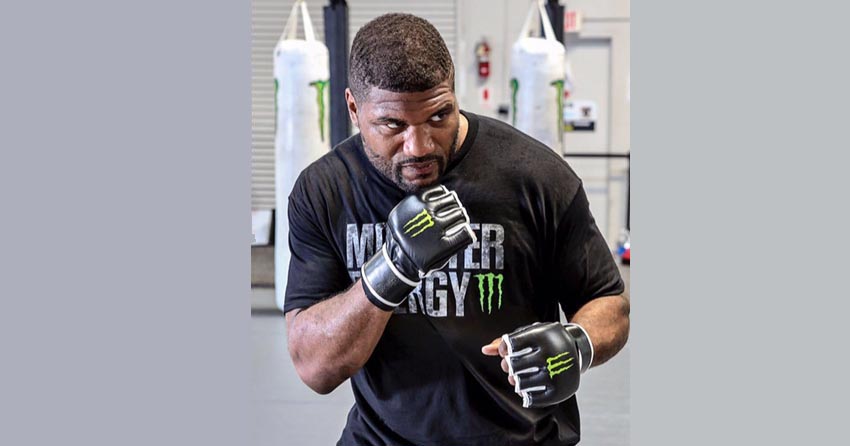 Quinton Jackson is an American MMA artist, who competes in the heavyweight division.
As a professional athlete, Jackson has been performing for 21 years.

Quinton was born in Memphis, Tennessee, USA, on June 20, 1978.
He currently resides in Irvine, California, USA.

A 21-year-old Jackson made his professional debut on November 13, 1999 against Mike Pyle.
Quinton won by unanimous decision (UD).