The organization received acclaim by implementing a computerized system 'The Independent World Boxing Rankings' that removed subjective elements from the ratings in an effort to bring more credibility to the sport.

Founded in 1988, the headquarters is in the United States. 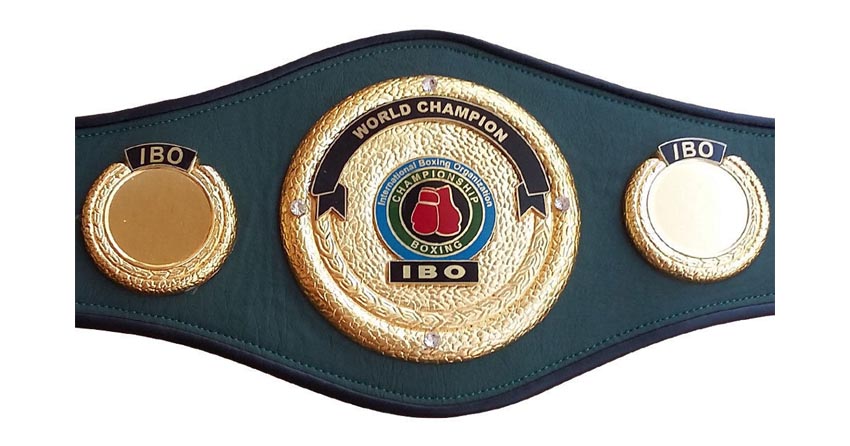 As well as IBF, IBO does not 'produce' various 'Super Champions', the following rule applies in an organization: one weight - one champion.