M-1 Global is a Russian MMA promoter, its president is Vadim Finkelstein and part-owner Fedor Emelianenko.
Founded in 1997, the headquarters is in Russia. 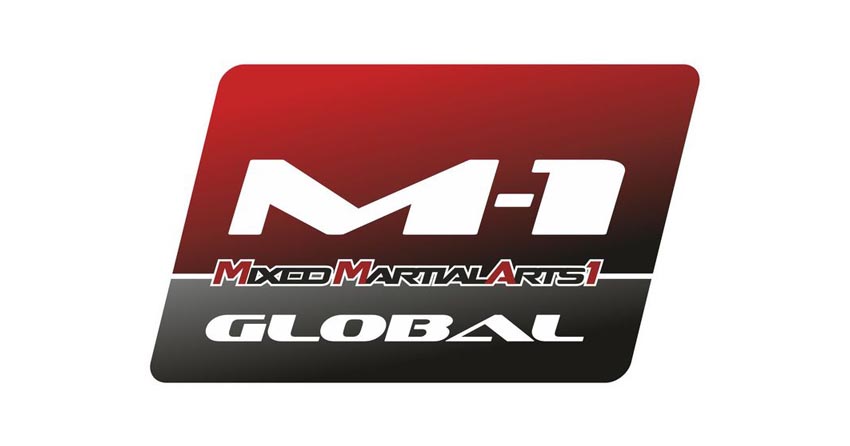 The promotion's events are broadcast throughout Russia and the CIS - for these purposes, the company launched its own Pay TV channel M-1 Global.

The fights take place in 'rage' (ring+сage) - on the platform, fenced with ropes and mesh.