ONE Championship is recognized as one of the biggest MMA promotion in Asia.
Founded in 2011, the headquarters is in Singapore. 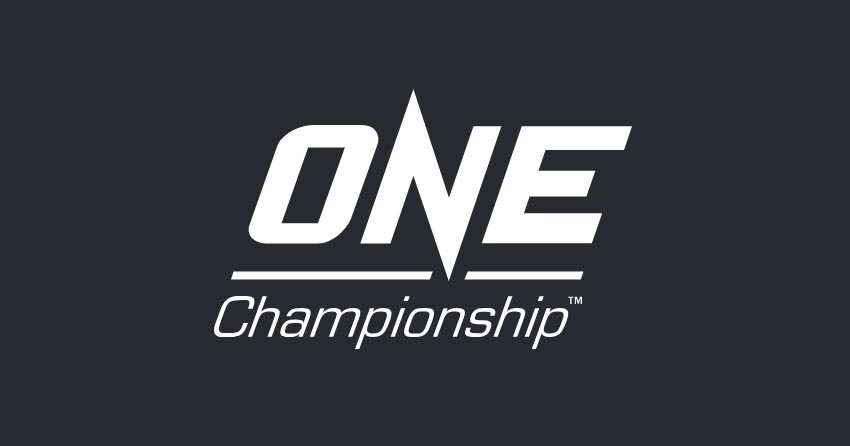 In the ONE Championship, kicks to the lying opponent are allowed, knee strikes are also allowed both in the stance and on the ground, as well as elbows to the head are also allowed.