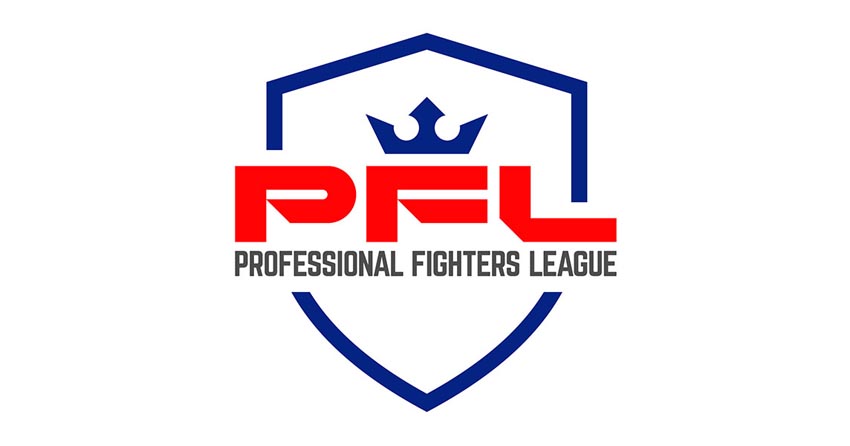 The fights, like in the UFC, take place in a cage, but instead of the octagonal (eight-sided) design in the Professional Fighters League, a decagonal (ten-sided) design is used.

Events are held in North America (USA, Canada), and in Asia (Japan, China).