The World Boxing Association is one of four major boxing organizations.
Founded in 1962, the headquarters is in Panama. 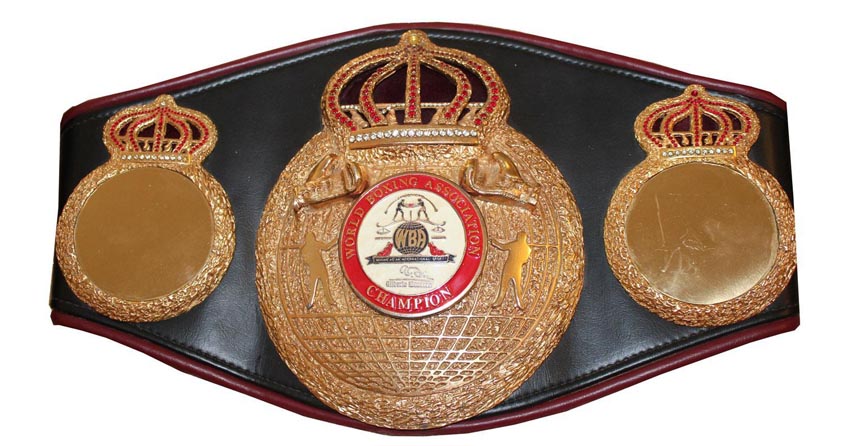 The WBA recognises the title holders from the WBC, WBO, and IBF organizations. The WBA refers to a champion who holds two or more of these titles in the same weight class as a 'Super Champion'.

If a boxer with multiple titles also holds the WBA's title, he is promoted to 'Super Champion' and the WBA title—which is then referred to as the 'Regular' title—becomes vacant for competition by other WBA-ranked boxers.