The World Boxing Organization is one of four major boxing organizations.
Founded in 1988, the headquarters is in Puerto Rico. 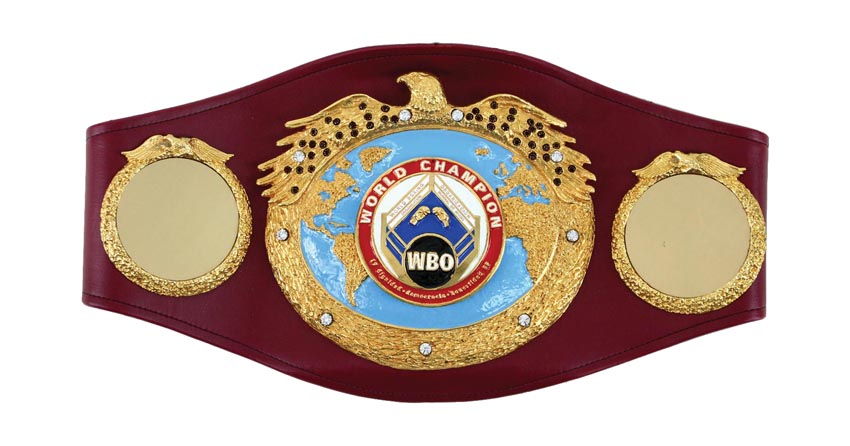 The WBO was considered a secondary organization in the United States until the mid-2000s, but thanks to the skillful work with professional boxers, the prestige of the WBO has gradually increased.

Since 2007, to achieve the status of the undisputed champion, the boxer needs to win the championship belts of the WBA, WBC, IBF, as well as the WBO.