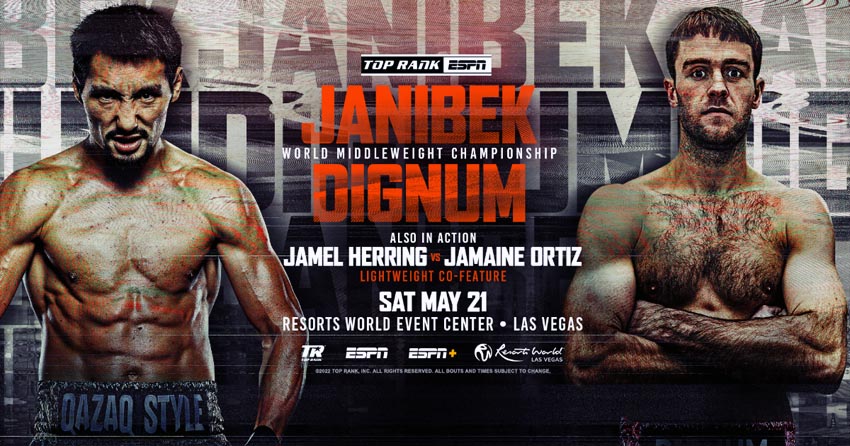 On Saturday, May 21 at the Resorts World Las Vegas in Las Vegas, USA Zhanibek «Qazaq Style» Alimkhanuly will meet Danny Dignum for interim WBO title in a 12-round middleweight bout.

The fight will be held at the Resorts World Las Vegas in Las Vegas, Nevada, USA.

On which TV channel or streaming service can I watch the live broadcast of the fight Zhanibek Alimkhanuly versus Danny Dignum?

Who fights on Saturday, May 21?
Fight card subject to change.

Who Is Zhanibek Alimkhanuly? 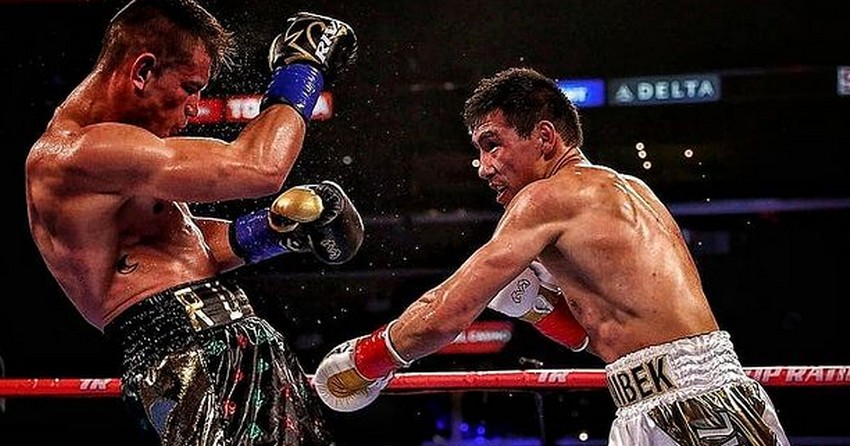 Zhanibek Alimkhanuly is a Kazakhstani boxer.
As a professional athlete, Alimkhanuly has been performing for 5 years and remains unbeaten.

Zhanibek was born in Zhilandy, Kazakhstan, on April 1, 1993.
He currently resides in Oxnard, California, USA.

The last fight of Zhanibek Alimkhanuly took place on November 20, 2021 against 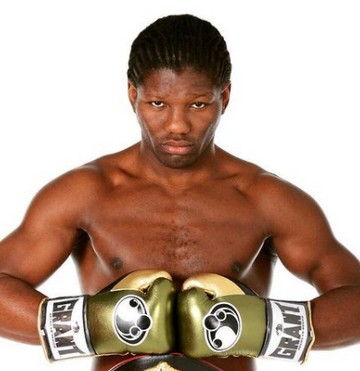 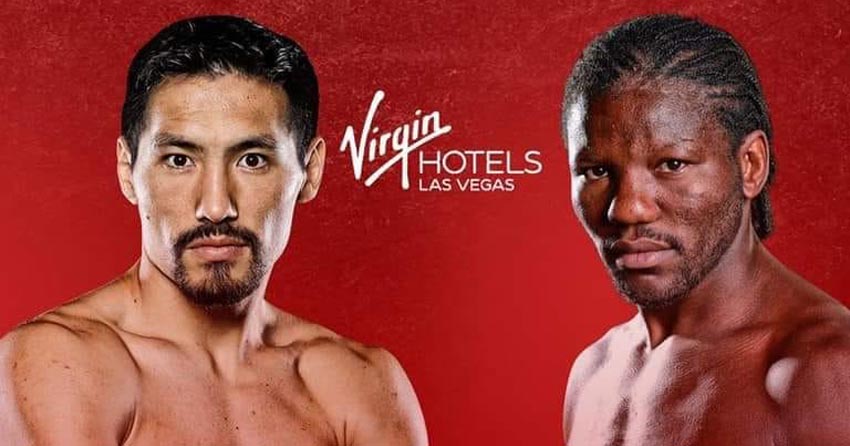 I am absolutely buzzing to be fighting Janibek for the WBO Interim middleweight world title. It’s a dream come true to be headlining a show in Las Vegas. All the sacrifice over the years has been worth it to get to this point. I’m very confident in my ability and will be coming to Resorts World to win that title.

How many fights did Zhanibek Alimkhanuly have?

Who Is Danny Dignum? 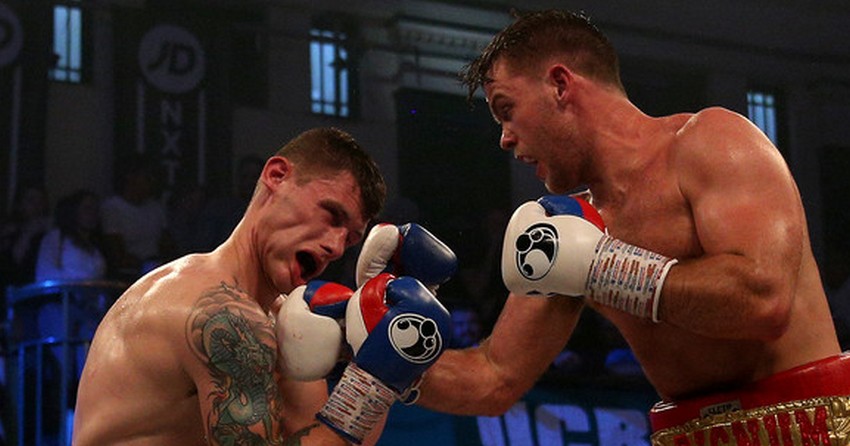 Danny Dignum is a British boxer.
As a professional athlete, Dignum has been performing for 5 years and remains unbeaten.

The last fight of Danny Dignum took place on February 11, 2022 against 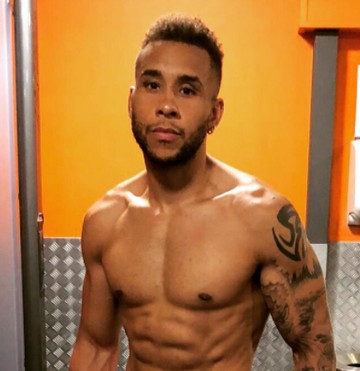 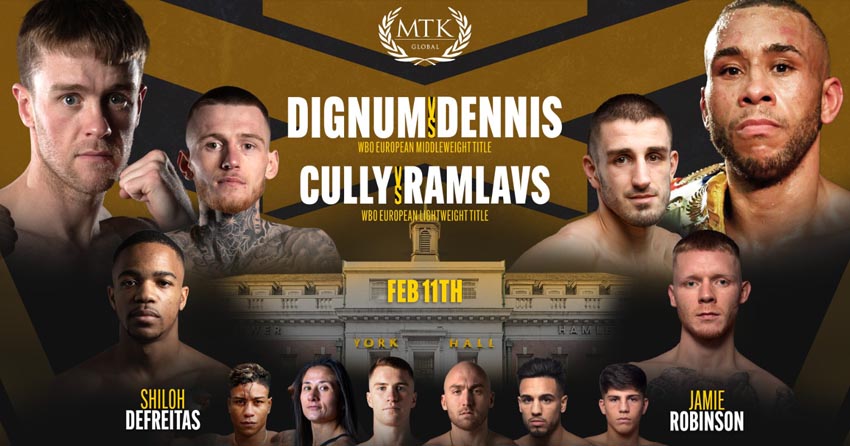 Demetrius Andrade and Jaime Munguia avoided fighting me, so I give Danny Dignum a lot of credit for stepping up to the plate. I will show the entire world true ‘Qazaq Style’ on May 21, and I will leave the ring as the WBO Interim middleweight champion. While the division’s top names are avoiding me, they won’t be able to run forever. I can’t wait to put on a spectacular showing at Resorts World Las Vegas.

- Zhanibek Alimkhanuly,
represented Kazakhstan at the 2016 Olympics, losing in the quarter-finals

How many fights did Danny Dignum have?

Who will win: Alimkhanuly or Dignum?

Alimkhanuly and Dignum are worthy opponents.
It is difficult to predict which of the boxers will win.

Nevertheless, I think that Zhanibek Alimkhanuly will win by technical knockout.