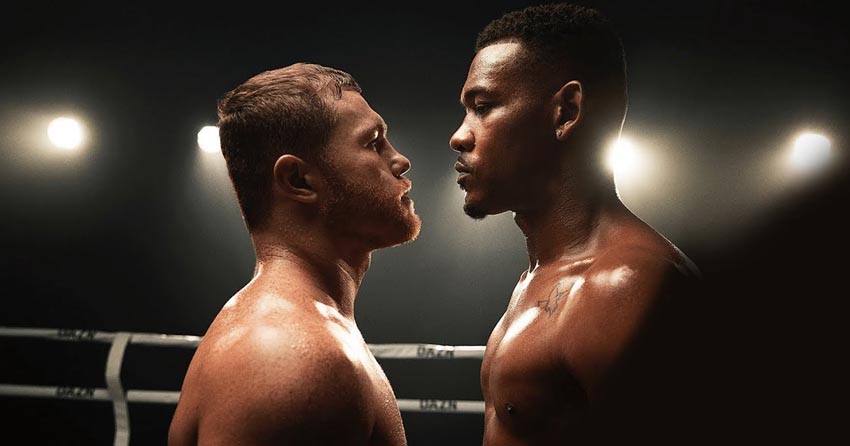 The fight will take place on May 4th at 9 pm.

T-Mobile Arena on the Las Vegas Strip in Paradise (Nevada).

World Boxing Council (WBC) has officially confirmed that it will sanction the 'Mayan belt' for the upcoming May 4 unification match between Canelo Alvarez and Daniel Jacobs.

The WBC, since 2017, has been issuing special belts for contests taking place on Cinco de Mayo and Mexican Independence Day weekend - under the name 'Adolfo López Mateos' - and for Canelo-Jacobs they will deliver a belt detailed in jade, gold and silver, representative of Mayan crafts and culture located south of the Mexican Republic. 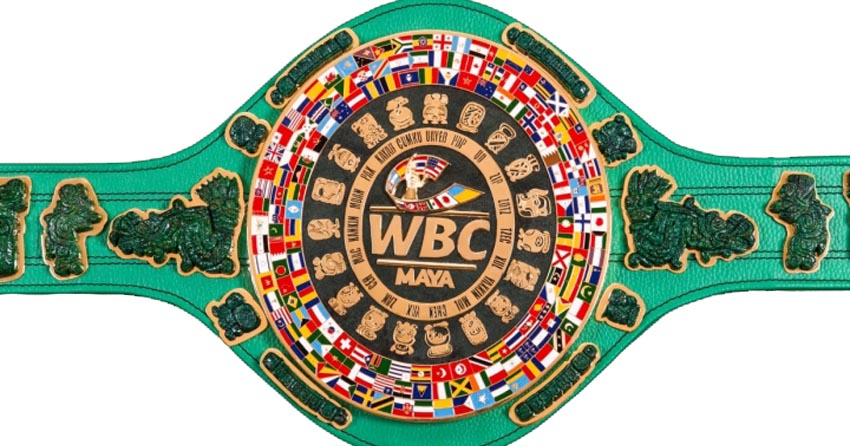 Saul Alvarez is a Mexican professional boxer.
He is a multiple-time world champion in three weight classes, having held the unified WBA (Super), WBC, Ring magazine.

There are eight children in the Alvarez family: seven boys and one girl.
All brothers engaged in boxing. Three of them, Ramón, Ricardo and Rigoberto, became professional boxers, and Rigoberto Alvarez is former interim WBA world champion.

Saul's nickname 'Canelo' is translated from Spanish as "cinnamon", which is a common nickname for people with red hair.

Canelo has one daughter with a former girlfriend.

I don’t want to be one of those guys where people say, ‘Well, he fought this guy and he was like (Miguel) Cotto’.
You know, when Canelo fought Cotto there was a lot of talk that Cotto was past his prime and that he had no chance (to win). And that was evident when they fought.
I don’t want that to happen. I want to be respected for beating Canelo at his best.

The Defeats of Saul Alvarez

The defeats of Saul Alvarez

Who Is Daniel Jacobs 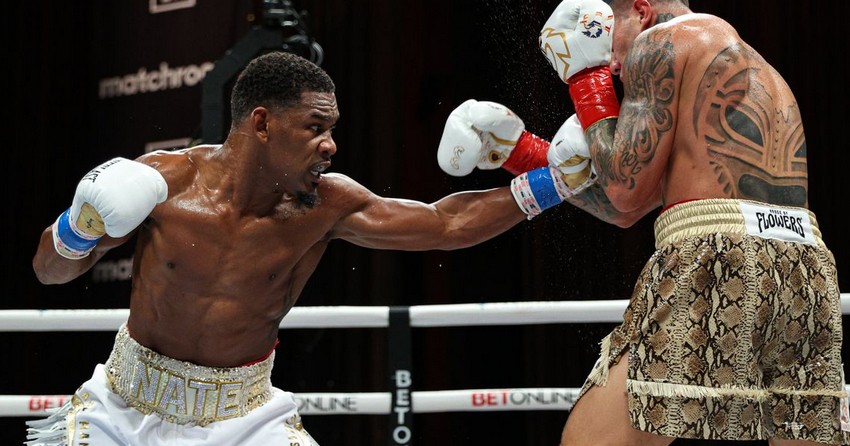 Daniel Jacobs is an American professional boxer.
He is a two-time middleweight world champion, having held the IBF title.

Daniel was raised by his mother, his grandmother and his aunts.

As an amateur boxer, Jacobs recorded 137 wins and 7 losses.

In 2011 Jacobs was diagnosed with osteosarcoma, a form of bone cancer. If his doctor liked his chances for survival, they were much less sanguine about the possibility for him to continue as a professional athlete.

It was a shocker. I’ve seen a lot in my life and nothing really shocked me, just being where I’m from. But this was unexpected.
It just hit me, like, I HAVE CANCER? ME?

And yet not only would Jacobs end up making a full recovery, but he would go on to mount a stirring comeback in the ring.
Dubbed 'The Miracle Man', in his return from illness, Jacobs also offered a new hook for the PR flacks, a storyline that could perhaps woo all, from Madison Avenue to the heartland. 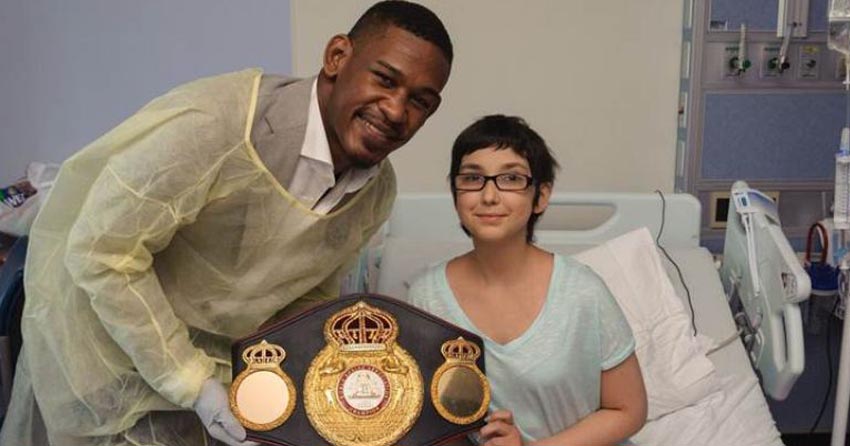 I have no doubt that I will be victorious and that I'll be one step away from becoming the undisputed middleweight world champion.

All three boxers had no defeats before fight with Jacobs

The Defeats of Daniel Jacobs

Jacobs has 2 defeats in his professional career:

Alvarez fought Golovkin twice: first, their fight was declared a draw, then he defeated Gennady, who at that time had no defeat in his professional career

The defeats of Daniel Jacobs