Saul Alvarez vs. Ryota Murata: Date, How to Watch, Predictions 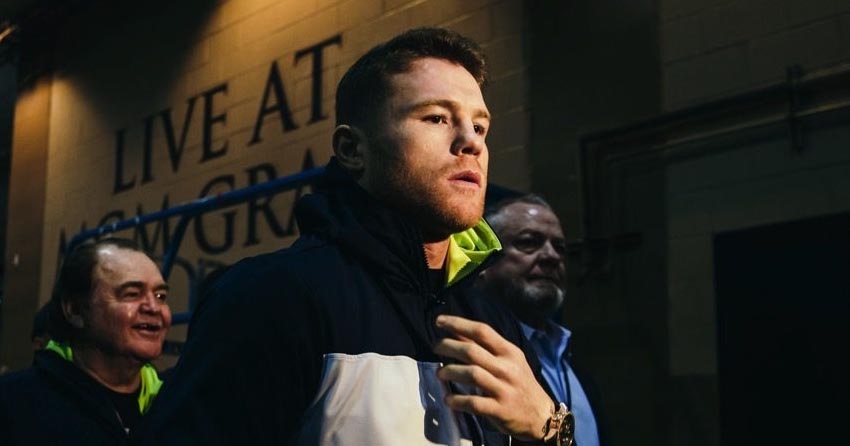 On Sunday, May 24 at the Super Arena in Saitama, Japan Saul «Canelo» Alvarez will meet Ryota Murata for WBA (Super) and The Ring titles in a 12-round middleweight bout.

The professional boxing match will be held at the Super Arena in Saitama, Japan.

The last fight of Saul Alvarez took place on November 2, 2019 against 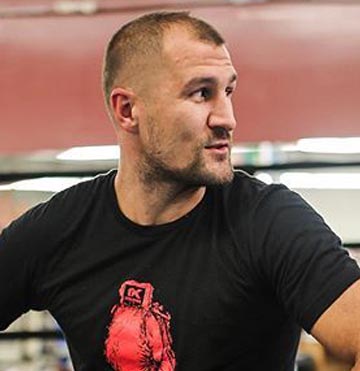 Saul Alvarez has only one defeat in his professional career.
On September 14, 2013 in the fight against Floyd Mayweather Jr he lost by majority decision (MD).

Who Is Ryota Murata? 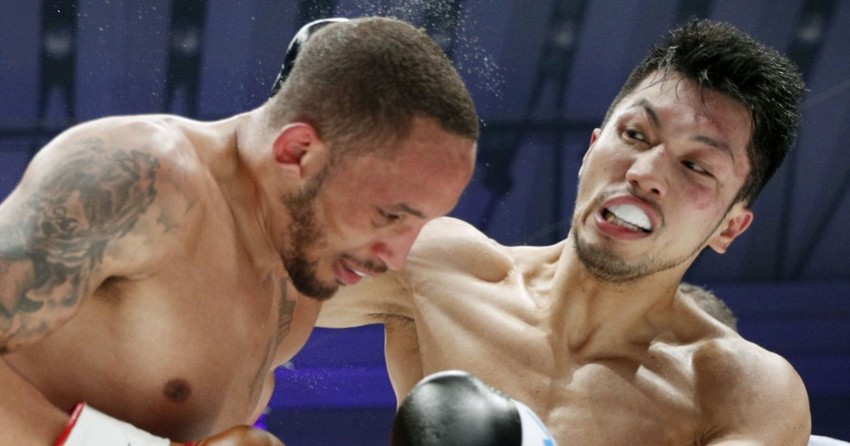