Juan Archuleta vs. Patrick Mix: Date, How to Watch, Predictions 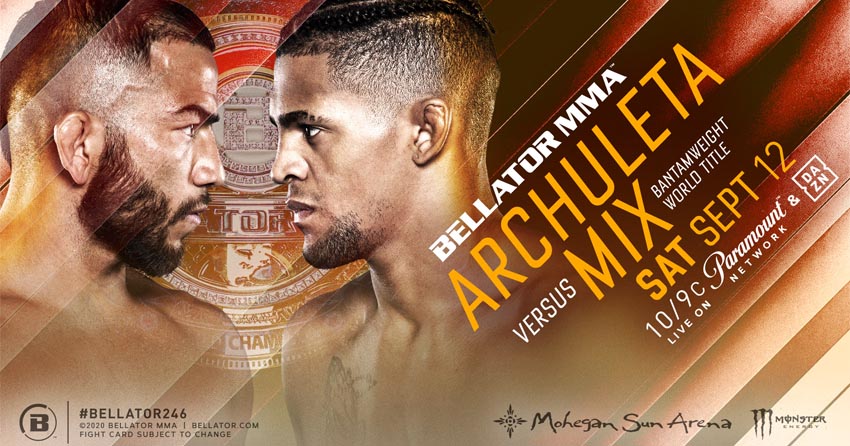 On Saturday, September 12 at the Mohegan Sun Arena in Uncasville, USA Juan «The Spaniard» Archuleta will meet Patrick «Patchy» Mix for vacant Bellator MMA title in a 5-round bantamweight bout.

The fight will be held at the Mohegan Sun Arena in Uncasville, Connecticut, USA.

On which TV channel can I watch the live broadcast of the fight Juan Archuleta vs Patrick Mix?

Who is fighting on the undercard on Saturday, September 12?

Who Is Juan Archuleta? 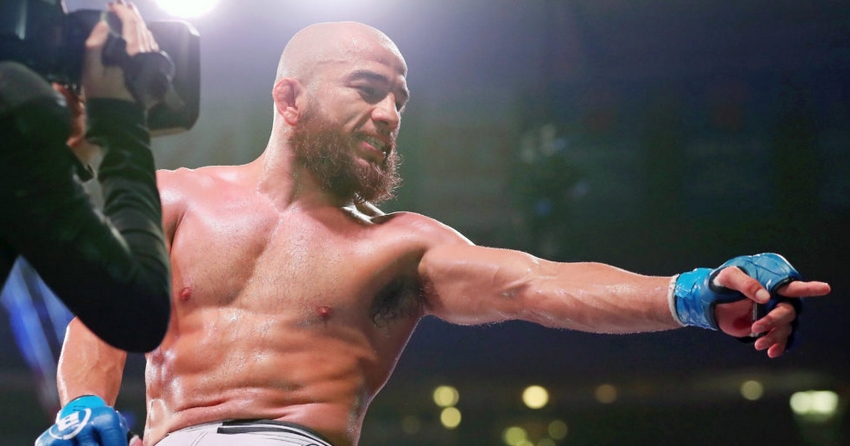 Who Is Patrick Mix? 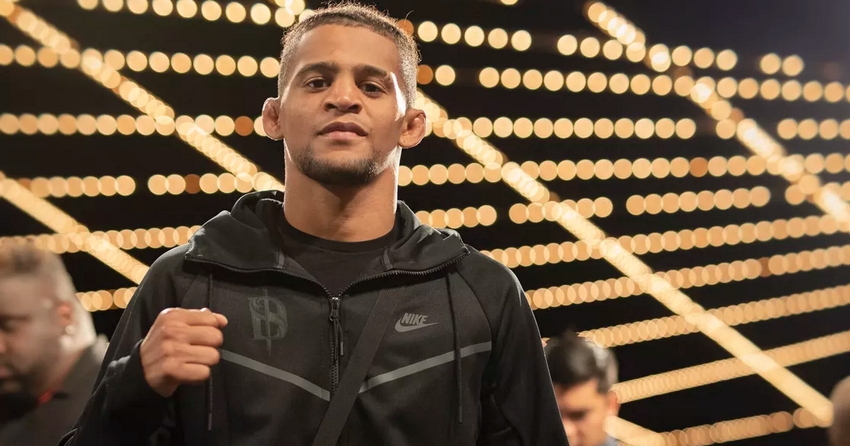 Mix remains undefeated as a professional.

Who will win: Archuleta or Mix?

Archuleta and Mix are worthy opponents.
It is difficult to predict which of the fighters will win.

Nevertheless, I think that Patrick Mix will win by submission.