David Avanesyan vs. Josh Kelly: Date, How to Watch, Predictions 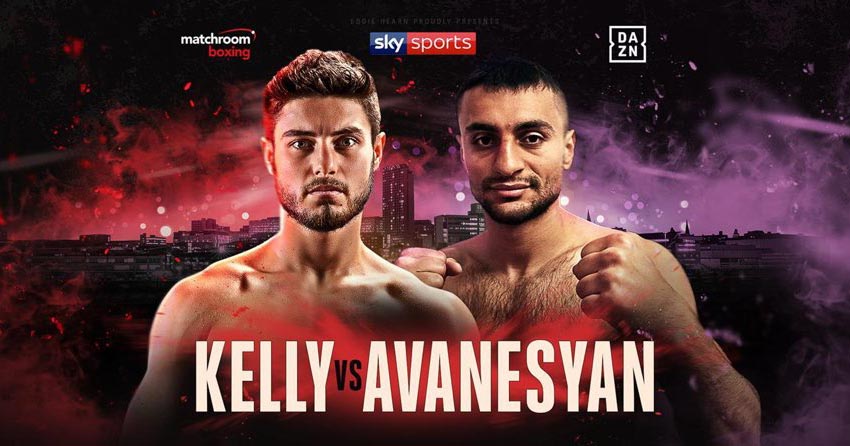 The fight is postponed due to concerns over the spread of coronavirus.

On Saturday, March 28 at the The O2 in London, United Kingdom David «Ava» Avanesyan will meet Josh «Pretty Boy» Kelly for EBU European title in a 12-round welterweight bout.

The professional boxing match will be held at the The O2 in London, United Kingdom.

Tickets for the David Avanesyan vs. Josh Kelly fight on Saturday, March 28, 2020 can be bought here:

Who Is David Avanesyan? 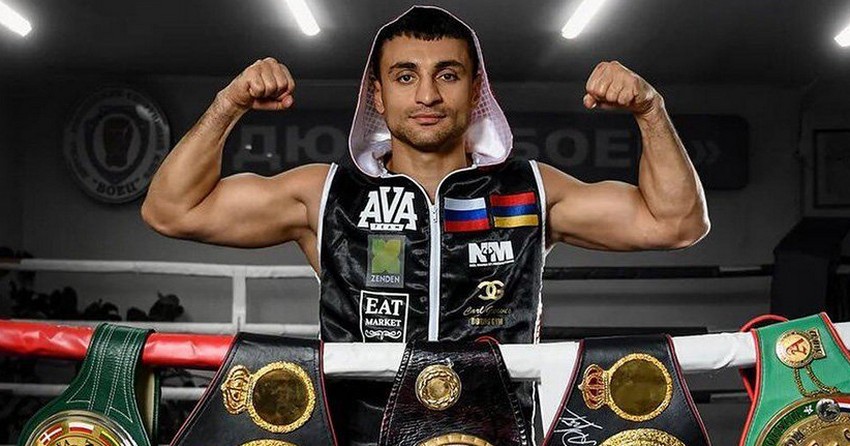 Who Is Josh Kelly? 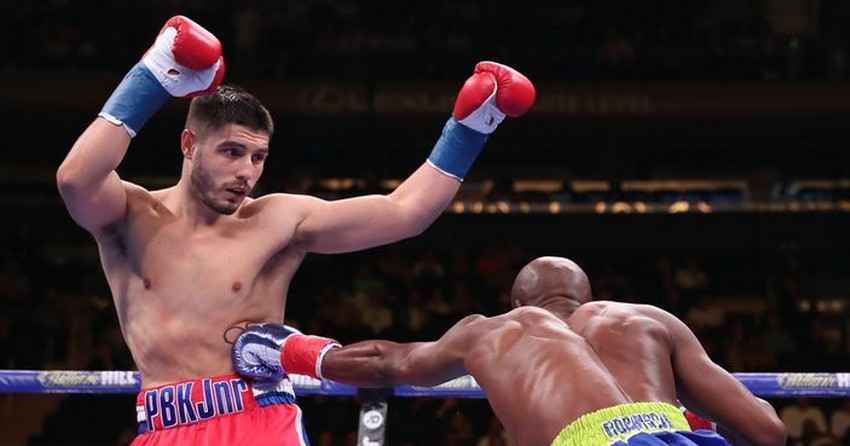 Kelly remains undefeated as a professional.

Who will win: Avanesyan or Kelly?

Avanesyan and Kelly are worthy opponents.
It is difficult to predict which of the boxers will win.

Nevertheless, I think that David Avanesyan will win by unanimous decision.