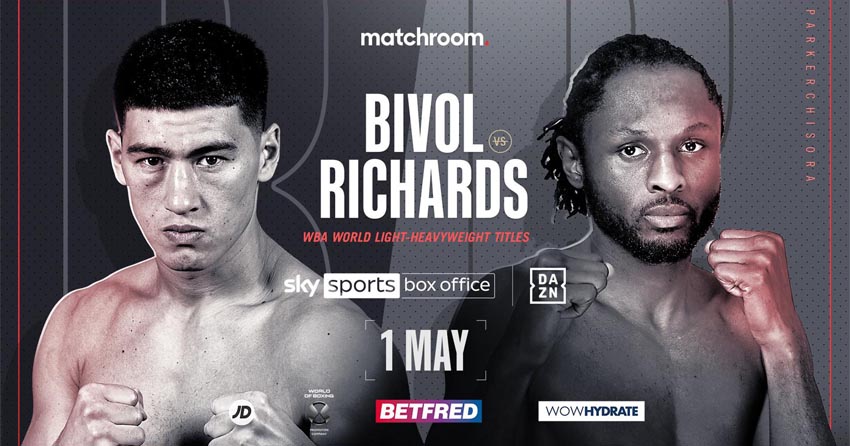 On Saturday, May 1 at the Manchester Arena in Manchester, United Kingdom Dmitry Bivol will meet Craig «Spider» Richards for WBA (Super) title in a 12-round light heavyweight bout.

The fight will be held at the Manchester Arena in Manchester, Lancashire, United Kingdom.

On which TV channel can I watch the live broadcast of the fight Dmitry Bivol versus Craig Richards?

Who is fighting on the undercard on Saturday, May 1? 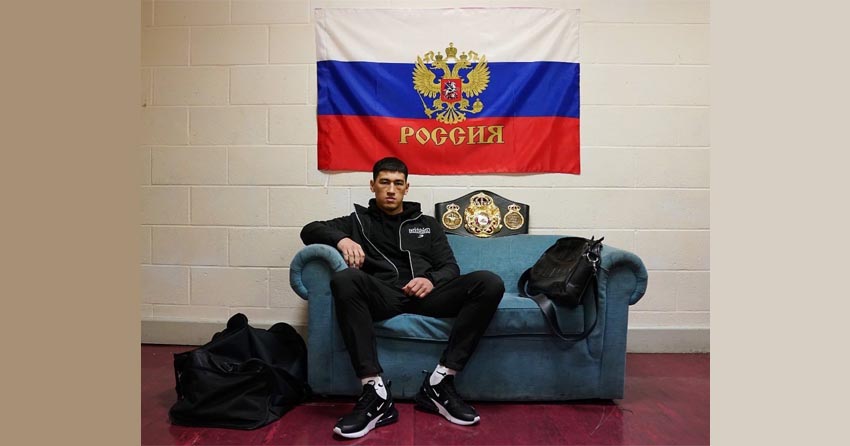 Dmitry Bivol is a Russian boxer.
As a professional athlete, Bivol has been performing for 6 years and remains undefeated.

The last fight of Dmitry Bivol took place on October 12, 2019 against 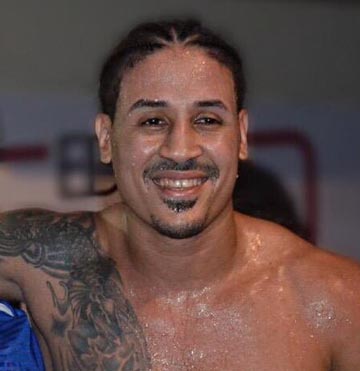 Who Is Craig Richards? 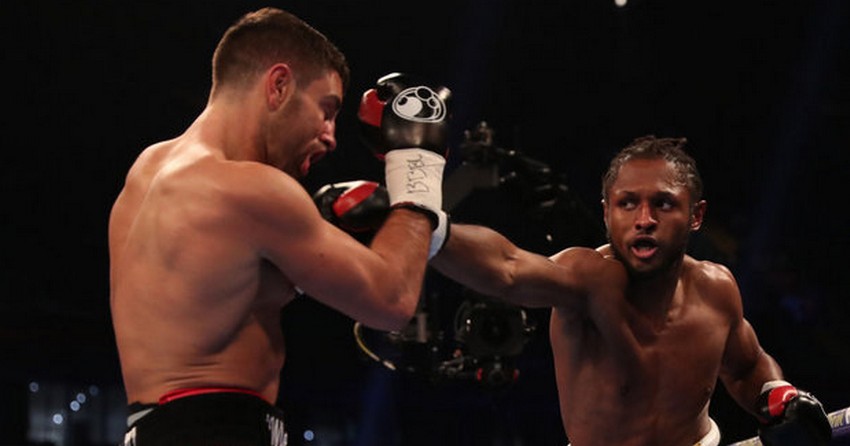 Craig Richards is a British boxer.
As a professional athlete, Richards has been performing for 5 years.

How many fights did Craig Richards have?

Who all beat Craig Richards?

Who will win: Bivol or Richards?

Bivol and Richards are boxers who play in different leagues.
Dmitry Bivol will win by unanimous decision.