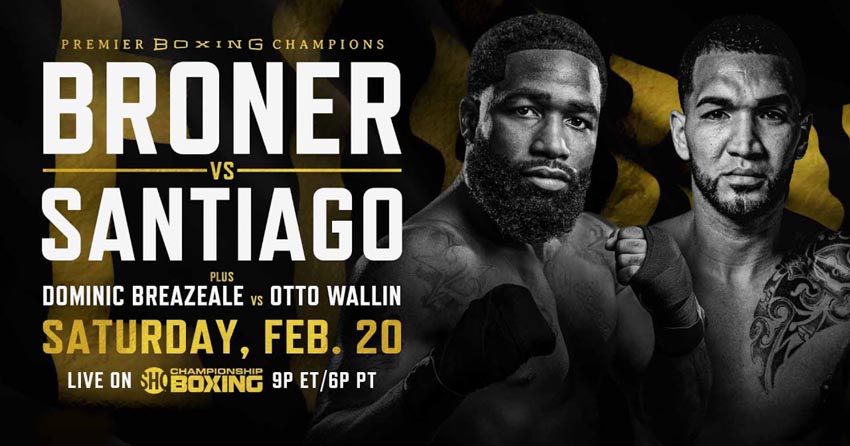 On Saturday, February 20 at the Mohegan Sun Casino in Uncasville, USA Adrien «The Problem» Broner will meet Jovanie «El Lobito» Santiago in a 12-round welterweight bout.

The fight will be held at the Mohegan Sun Casino in Uncasville, Connecticut, USA.

On which TV channel or streaming service can I watch the live broadcast of the fight Adrien Broner versus Jovanie Santiago?

Who fights on Saturday, February 20?
Fight card subject to change.

Who Is Adrien Broner?

Adrien Broner is an American boxer.
As a professional athlete, Broner has been performing for 12 years.

Adrien started boxing at the age of six. He has said that the sport saved him from a life on the streets.

As an amateur boxer, he had more than 300 fights.

The last fight of Adrien Broner took place on January 19, 2019 against

On November 26, 2011 Adrien Broner became the WBO super featherweight champion in a fight for the vacant title.

How many fights did Adrien Broner have?

Who all beat Adrien Broner?

Who Is Jovanie Santiago? 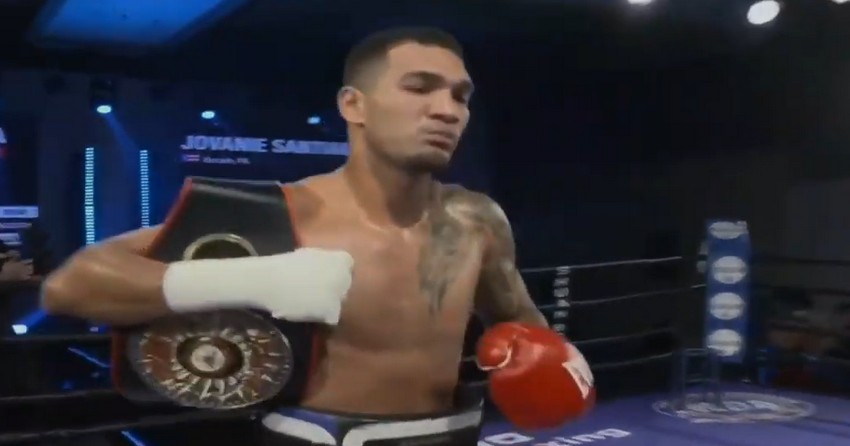 Jovanie Santiago is a Puerto Rican boxer.
As a professional athlete, Santiago has been performing for 13 years and remains unbeaten.

Jovanie was born in Bayamon, Puerto Rico, on January 20, 1990.
He currently resides in Dorado, Puerto Rico.

How many fights did Jovanie Santiago have?

Who will win: Broner or Santiago?

Broner and Santiago are worthy opponents.
It is difficult to predict which of the boxers will win.

Nevertheless, I think that Jovanie Santiago will win by technical knockout.