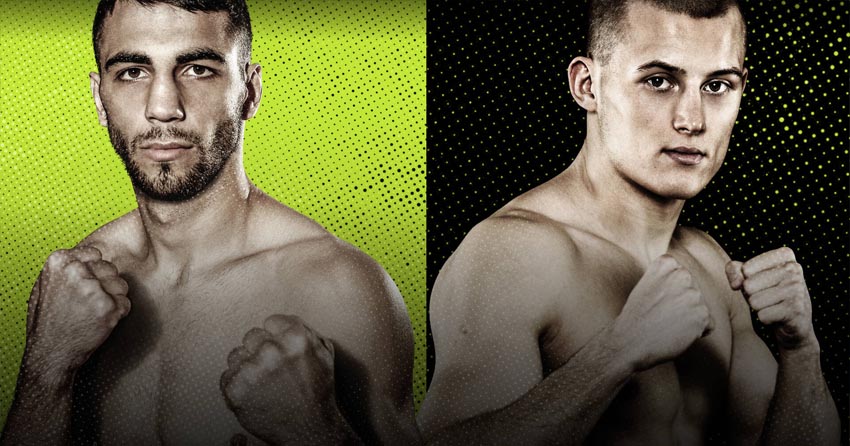 On Saturday, April 16 at the AT&T Stadium in Arlington, USA Radzhab «The Python» Butaev will meet Eimantas Stanionis for WBA (Regular) title in a 12-round welterweight bout.

Who has won?
Eimantas Stanionis won by split-decision (SD) (video).

On which TV channel or streaming service can I watch the live broadcast of the fight Radzhab Butaev versus Eimantas Stanionis? 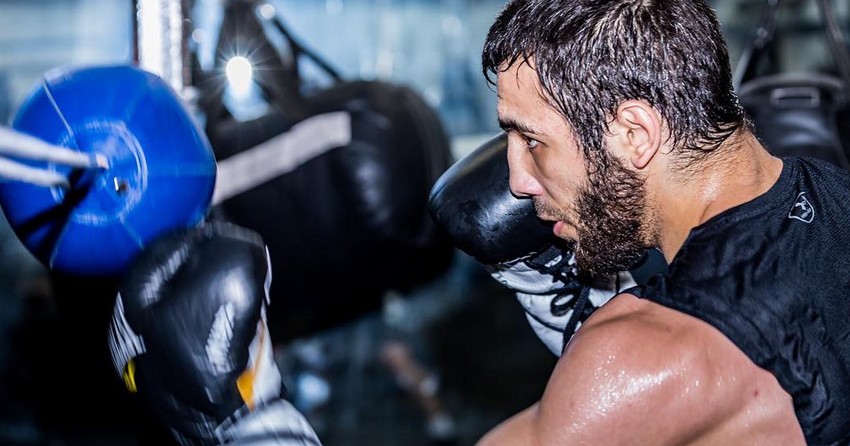 Radzhab Butaev is a Russian boxer.
As a professional athlete, Butaev has been performing for 6 years and remains unbeaten.

Radzhab was born in Khasavyurt, Russia, on December 15, 1993.
He currently resides in Brooklyn, New York, USA.

The last fight of Radzhab Butaev took place on October 30, 2021 against 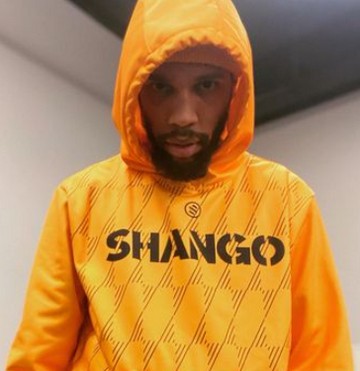 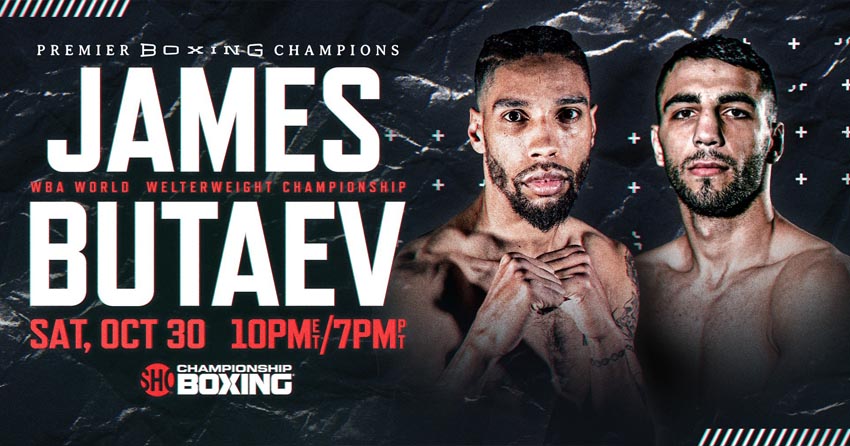 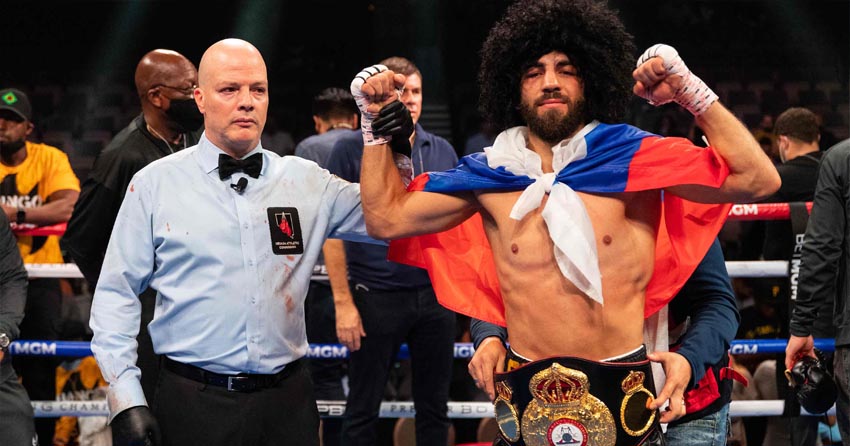 Who Is Eimantas Stanionis? 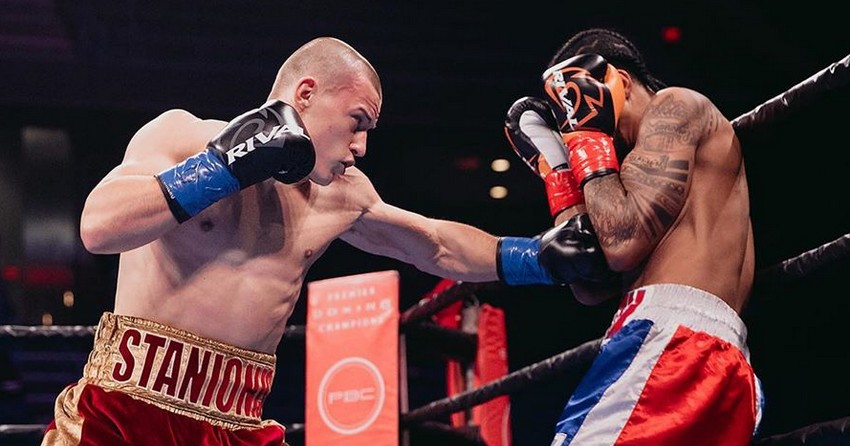 Eimantas Stanionis is a Lithuanian boxer.
As a professional athlete, Stanionis has been performing for 5 years and remains unbeaten.

Eimantas was born in Kaunas, Lithuania, on August 17, 1994.
He currently resides in Oxnard, California, USA.

The last fight of Eimantas Stanionis took place on August 7, 2021 against 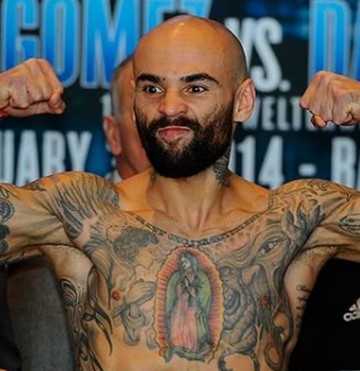 Luis Collazo.
Stanionis’s bout was ruled a no contest. 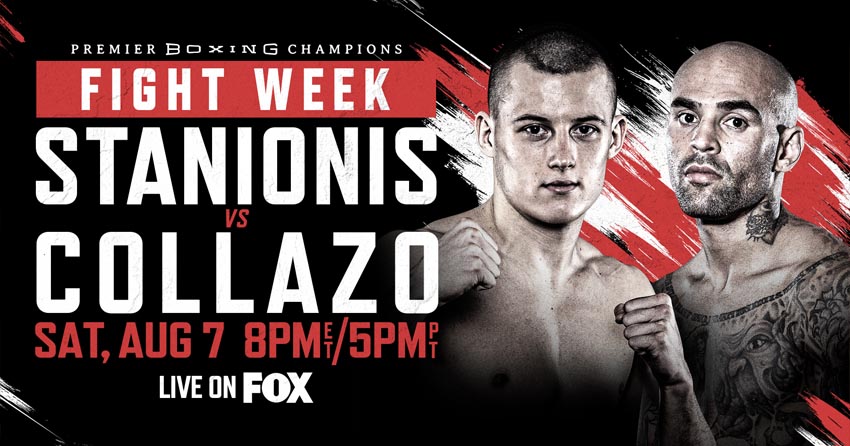 How many fights did Eimantas Stanionis have?

Who will win: Butaev or Stanionis?

Butaev and Stanionis are worthy opponents.
It is difficult to predict which of the boxers will win.

Nevertheless, I think that Radzhab Butaev will win by technical knockout.