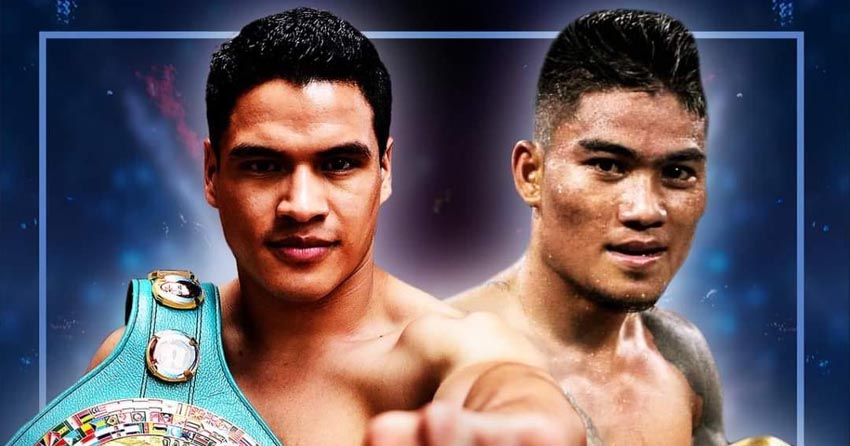 On Saturday, August 21 at the T-Mobile Arena in Las Vegas, USA Julio «Pollito» Ceja will meet Mark «Magnifico» Magsayo for WBO International title in a 12-round featherweight bout.

Who has won?
Mark Magsayo won by knockout (KO) (video).

On which TV channel or streaming service can I watch the live broadcast of the fight Julio Ceja versus Mark Magsayo?

Who is fighting on the undercard on Saturday, August 21?
Fight card subject to change.

Who Is Julio Ceja? 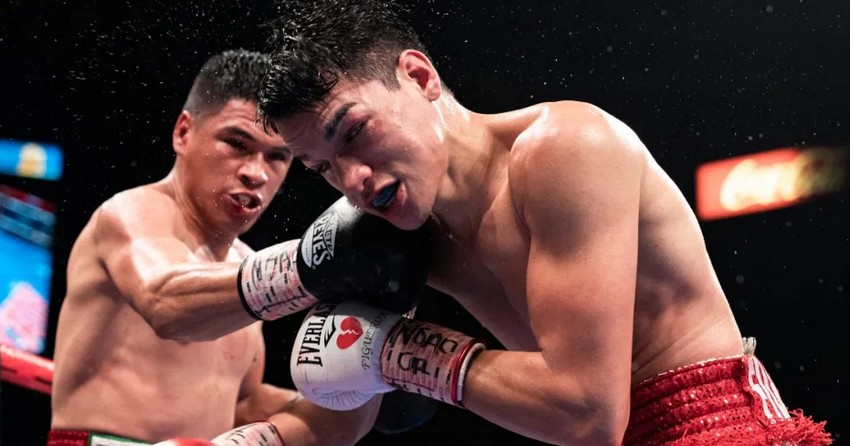 Julio Ceja is a Mexican boxer.
As a professional athlete, Ceja has been performing for 12 years.

The last fight of Julio Ceja took place on November 23, 2019 against 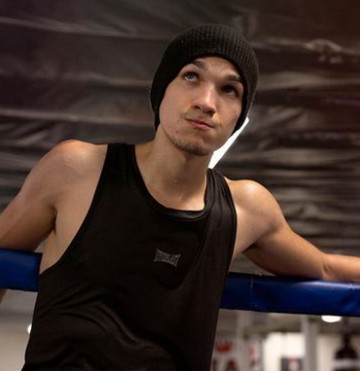 On September 6, 2015 Julio Ceja became the WBC super bantamweight champion in a fight for the vacant title.

How many fights did Julio Ceja have?

Who all beat Julio Ceja?

Who Is Mark Magsayo? 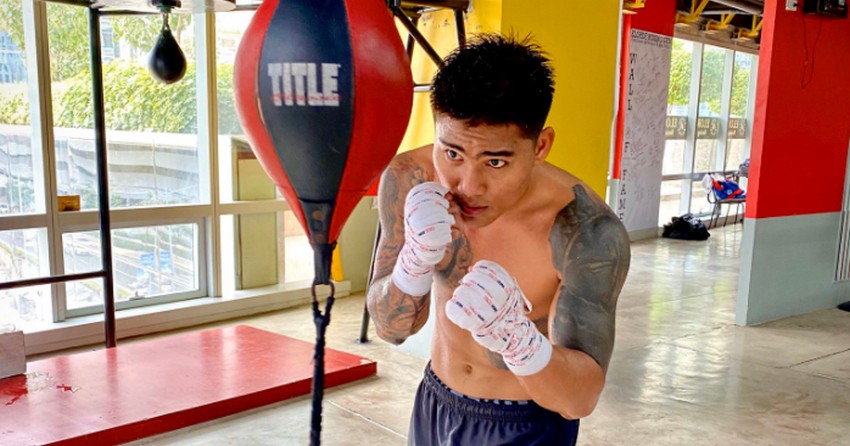 Mark Magsayo is a Filipino boxer.
As a professional athlete, Magsayo has been performing for 8 years and remains unbeaten.

The way I see this fight is that I've been in the ring with better opponents. I will be stronger and more physical than Magsayo. We are going to win by knockout.

How many fights did Mark Magsayo have?

Who will win: Ceja or Magsayo?

Ceja and Magsayo are worthy opponents.
It is difficult to predict which of the boxers will win.

Nevertheless, I think that Mark Magsayo will win by technical knockout. 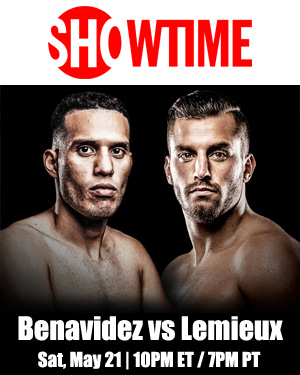