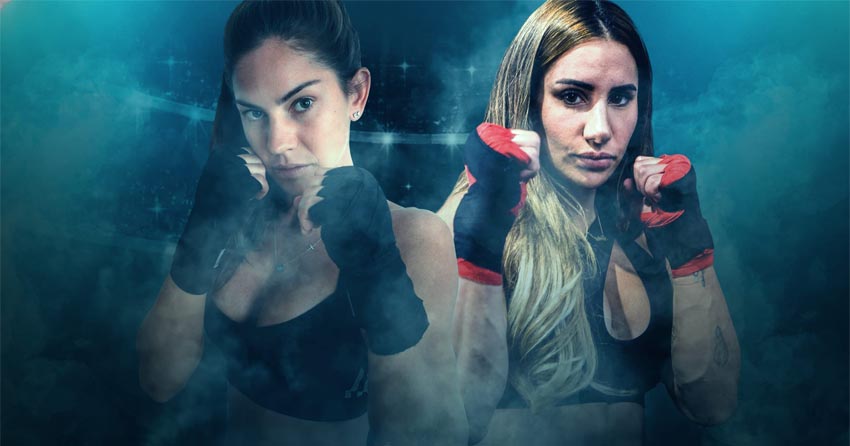 On Saturday, September 18 at the Sport Society in Dubai, Arab Emirates Stefanie Cohen will meet Marcela Nieto in a 4-round featherweight bout.

Who has won?
Stefanie Cohen’s bout ended in a draw by majority decision (MD).

The fight will be held at the Sport Society in Dubai, Arab Emirates.

On which TV channel can I watch the live broadcast of the fight Stefanie Cohen versus Marcela Nieto?

Who is fighting on the undercard on Saturday, September 18?

Who Is Stefanie Cohen? 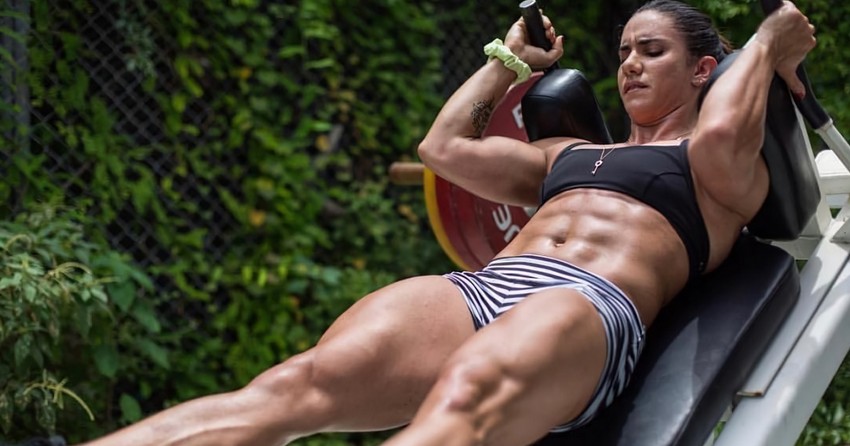 Stefanie Cohen is an American boxer.
As a professional athlete, Cohen has been performing for 0 years and remains undefeated.

Stefanie was born in Venezuela, on April 4, 1992.
She currently resides in Miami, Florida, USA.

How many fights did Stefanie Cohen have?

Who Is Marcela Nieto? 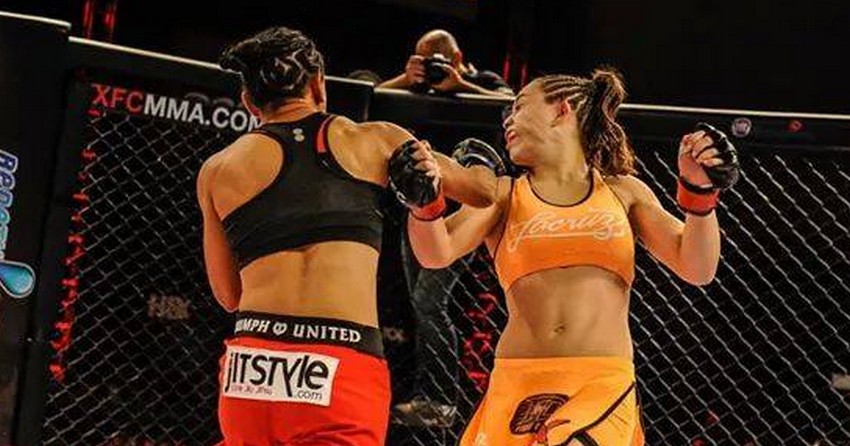 Marcela Nieto is a Colombian boxer.
As a professional athlete, Nieto has been performing for 4 years and remains undefeated.

Marcela was born in Bagre, Colombia, on July 28, 1988.
She currently resides in Colombia.

How many fights did Marcela Nieto have?

Who will win: Cohen or Nieto?

Cohen and Nieto are worthy opponents.
It is difficult to predict which of the fighters will win.

Nevertheless, I think that Marcela Nieto will win by unanimous decision.