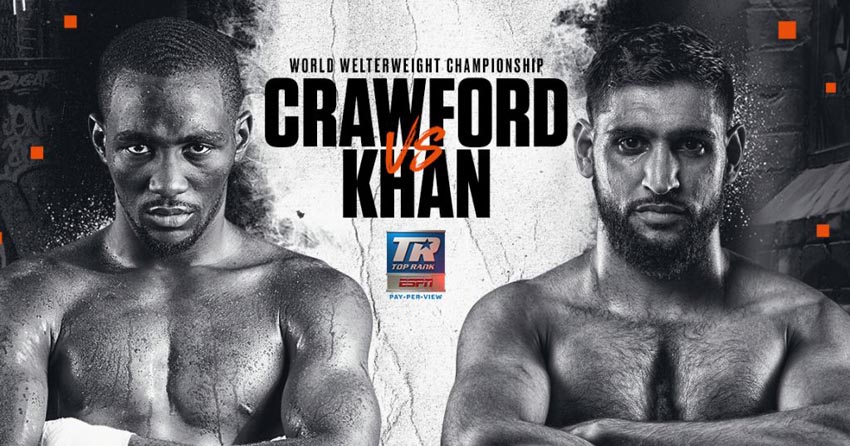 Tale of the tape

Crawford's guaranteed purse hasn't been confirmed,
but Khan is reportedly set to walk away with at least $5 million.

Who is Terence Crawford?

Terence Crawford is an American professional boxer.
In August 2017, Crawford had a short reign as the undisputed light welterweight champion.

Crawford took up boxing at the age of seven.
He fought 70 official amateur bouts, losing 12 times.

As an amateur, he defeated future world champions Mikey Garcia and Danny Garcia.

Terence Crawford is known for his exceptionally fast hand speed, punching power and defensive skills, as well as his ability to comfortably switch hit from orthodox to southpaw.

All three boxers had no defeats before fight with Crawford

The defeats of Terence Crawford

The defeats of Terence Crawford

Who is Amir Khan

Khan was born and raised in Bolton to a Punjabi Rajput family with roots in Pakistan.
Khan is Muslim.

Amir Khan is in the way of what I’m trying to accomplish. I can’t let him put a roadblock in the middle of me accomplishing what I really want to accomplish in the welterweight division, and that’s becoming undisputed.

Khan began to box competitively at the age of 11

One of his notable early amateur fights was against Victor Ortíz.
Overall, he compiled an amateur record of 101–9.

As an amateur, Khan won a silver medal at the 2004 Olympics. 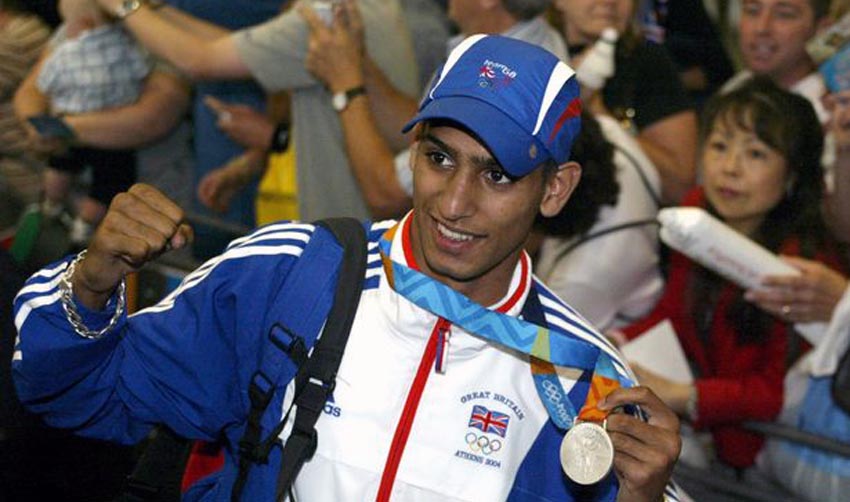 The defeats of Amir Khan

Khan has 4 defeats in his professional career:

The defeats of Amir Khan

Who will win: Crawford or Khan?

Terence Crawford is a good fighter but the thing is, the speed factor alone is too much for him. Amir has better speed and footwork but he has to put them together and be at his best. He has to win every round one at a time.

If Amir can stick to the gameplay and box for 12 rounds he can do really, really well because he is a great boxer.
He has all the skill in the world and he has a lot of speed, but at some pint he will go for the knockout and when he does that he gets himself in harms way and get knocked out.
He goes for the knokcout but in this sport you can’t go for the knockout; if it comes, it comes, don’t force it.

I believe Amir will be knocked out somewhere along the way because he has bad habits.