Lewis Crocker vs. Louis Greene: Date, How to Watch, Predictions 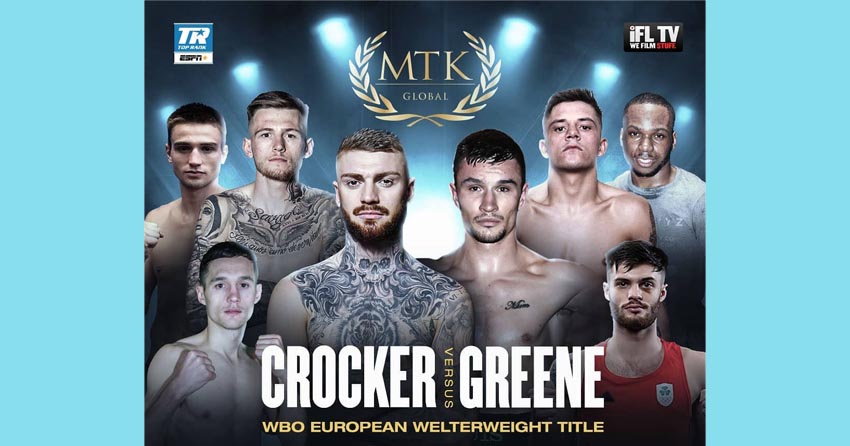 On Wednesday, August 26 at the LS-Live in South Kirkby, United Kingdom Lewis «The Croc» Crocker will meet Louis «The Medway Mauler» Greene for vacant WBO European title in a 10-round welterweight bout.

The professional boxing match will be held at the LS-Live in South Kirkby, West Yorkshire, United Kingdom.

Who Is Lewis Crocker? 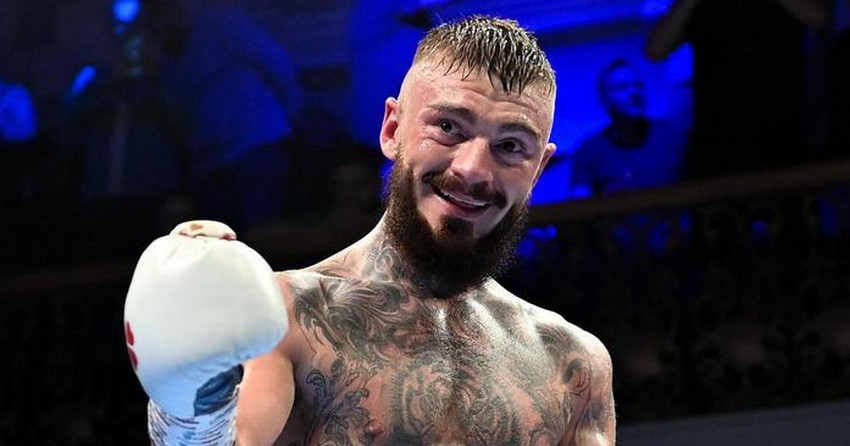 Crocker remains undefeated as a professional.

Who Is Louis Greene? 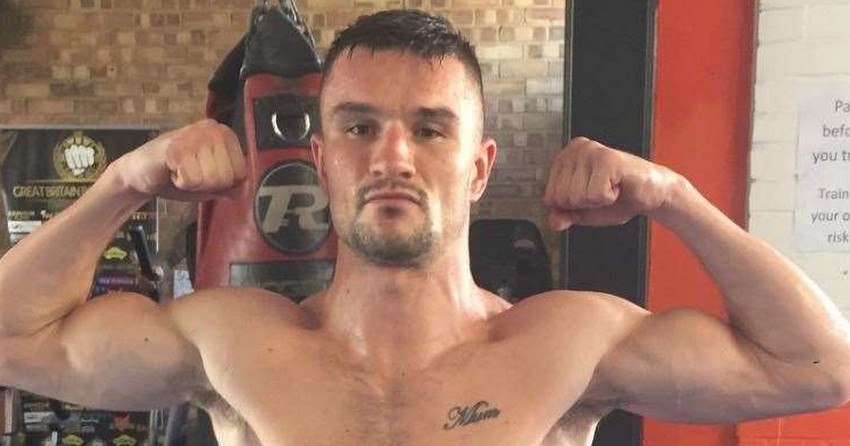 Louis Greene has only one defeat in his professional career.
On December 14, 2018 in the fight against Larry Ekundayo he lost by unanimous decision (UD).

Who will win: Crocker or Greene?

Crocker and Greene are worthy opponents.
It is difficult to predict which of the boxers will win.

Nevertheless, I think that Lewis Crocker will win by technical knockout.