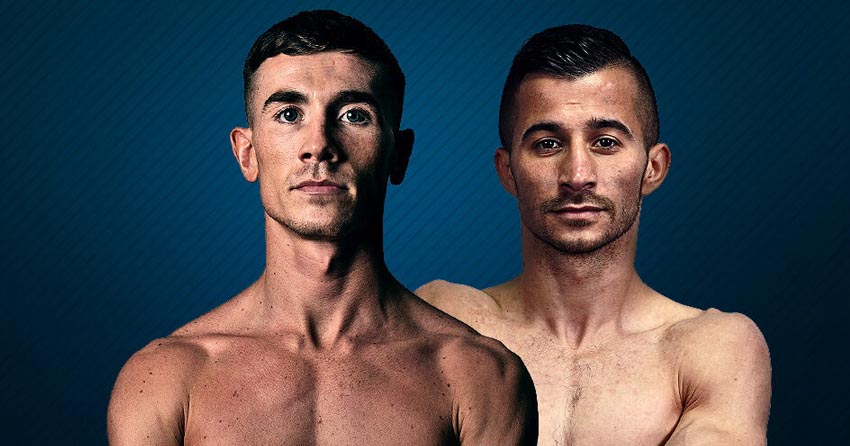 On Friday, May 20 at the York Hall in London, United Kingdom Brad «The Blade» Foster will meet Ionut «Il Capo» Baluta for vacant WBC International title in a 10-round super bantamweight bout.

On which TV channel or streaming service can I watch the live broadcast of the fight Brad Foster versus Ionut Baluta?

Who fights on Friday, May 20?
Fight card subject to change.

Who Is Brad Foster? 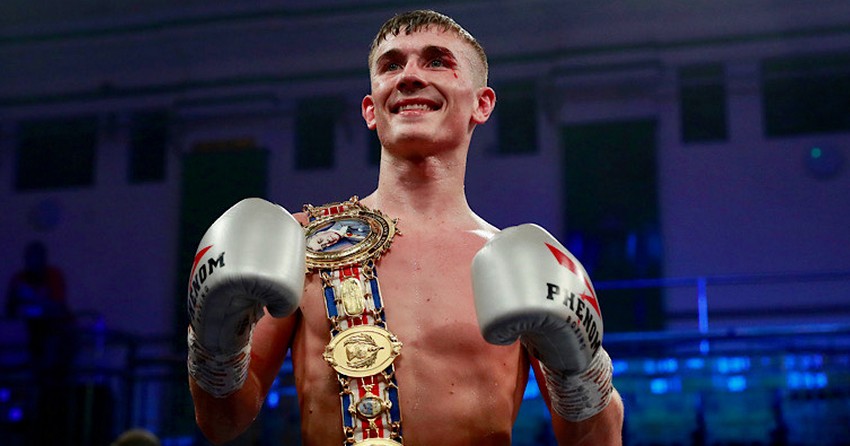 Brad Foster is a British boxer.
As a professional athlete, Foster has been performing for 6 years.

The last fight of Brad Foster took place on October 9, 2021 against 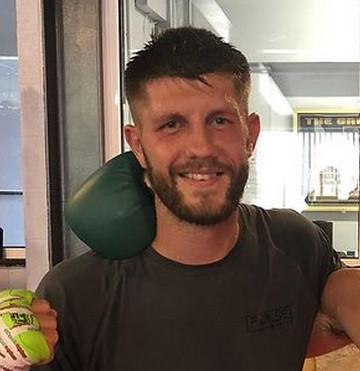 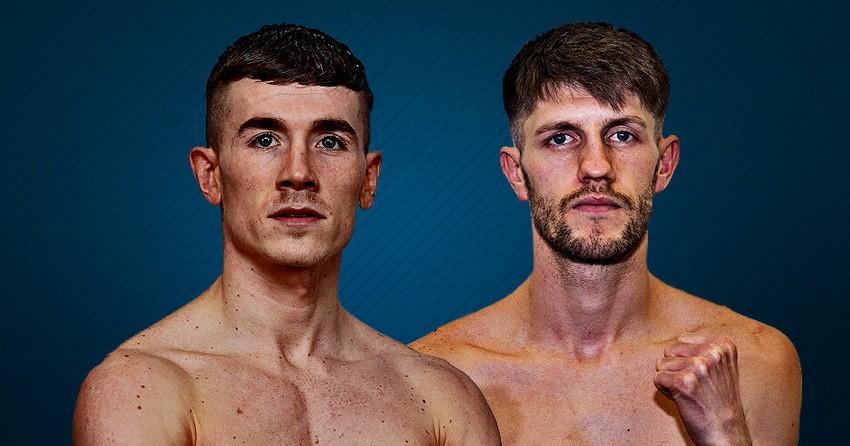 How many fights did Brad Foster have?

Who all beat Brad Foster? 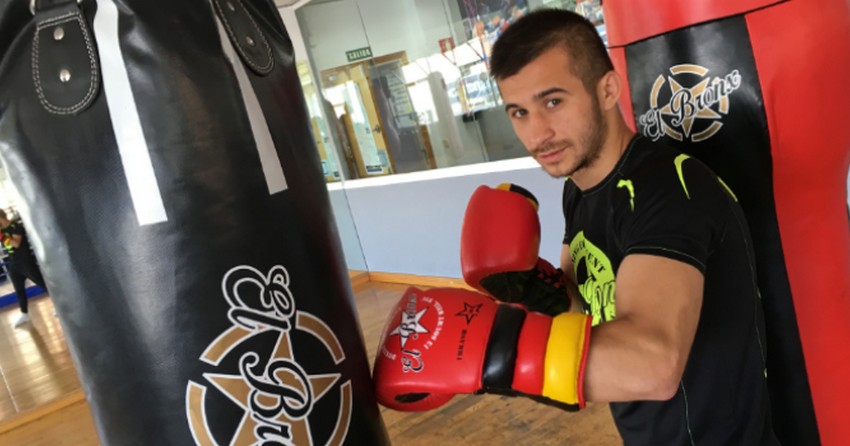 Ionut Baluta is a Romanian boxer.
As a professional athlete, Baluta has been performing for 6 years.

The last fight of Ionut Baluta took place on April 30, 2021 against 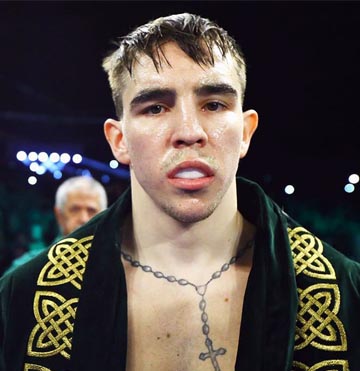 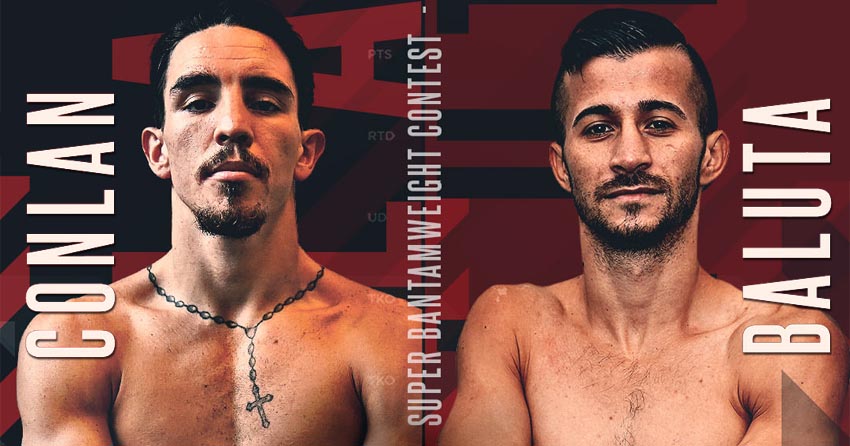 How many fights did Ionut Baluta have?

Who all beat Ionut Baluta?

Who will win: Foster or Baluta?

Foster and Baluta are worthy opponents.
It is difficult to predict which of the boxers will win.

Nevertheless, I think that Ionut Baluta will win by unanimous decision.