Carl Frampton vs. Darren Traynor : Date, How to Watch, Predictions 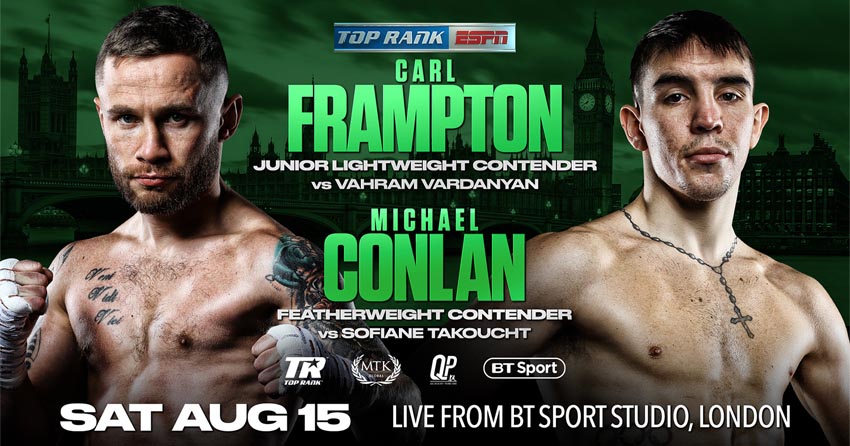 On Saturday, 15 at the BT Sport Studio in London, United Kingdom Carl «The Jackal» Frampton will meet Darren «Trayn-Wreck» Traynor in a 10-round lightweight bout.

The fight night will begin on Saturday, August 15 at 4 p.m..

The fight will be held at the BT Sport Studio in London, United Kingdom. 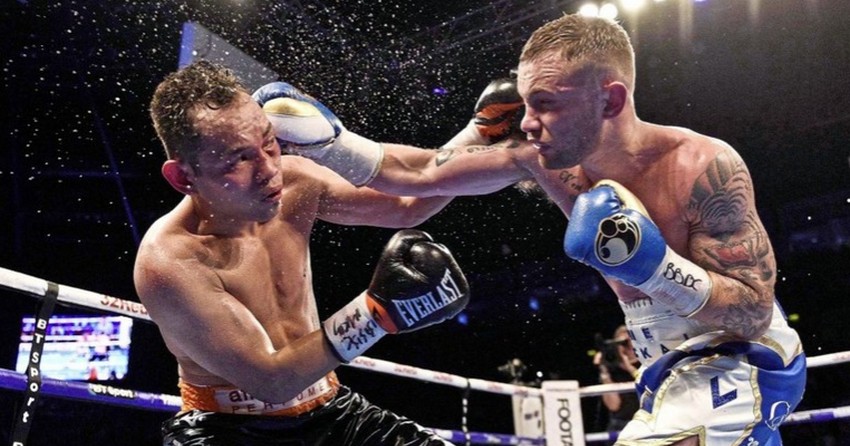 Carl Frampton is a British boxer.
As a professional athlete, Frampton has been performing for 11 years. 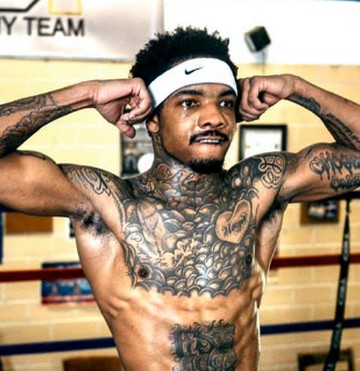 How many fights did Carl Frampton have?

Who all beat Carl Frampton?

Who Is Darren Traynor? 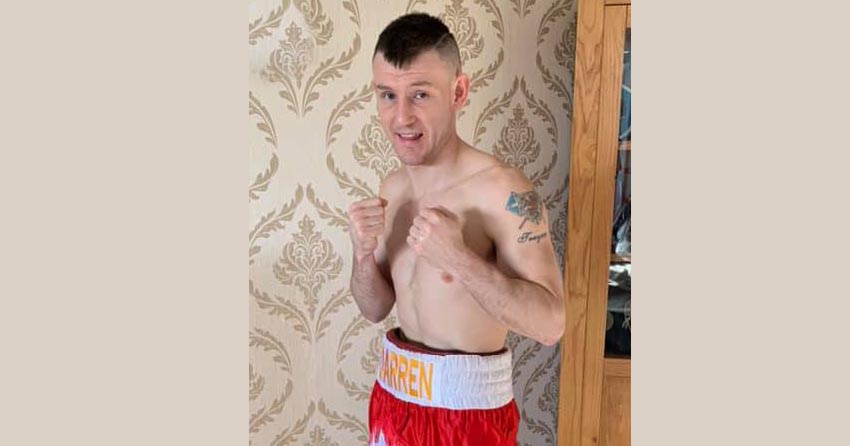 Darren Traynor is a Scottish boxer.
As a professional athlete, Traynor has been performing for 8 years.

He currently resides in Aberdeen, Scotland.

How many fights did Darren Traynor have?

Who all beat Darren Traynor?

Who will win: Frampton or Traynor?

Frampton and Traynor are boxers who play in different leagues.
Carl Frampton will win by technical knockout.