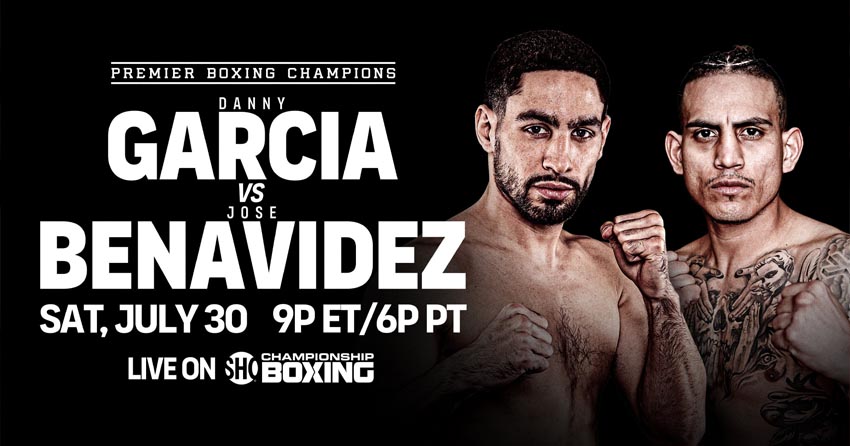 On Saturday, July 30 at the Barclays Center in Brooklyn, USA Danny «Swift» Garcia will meet Jose «Merciless» Benavidez Jr in a 12-round super welterweight bout.

On which TV channel or streaming service can I watch the live broadcast of the fight Danny Garcia versus Jose Benavidez Jr?

Who fights on Saturday, July 30?
Fight card subject to change.

Who Is Danny Garcia? 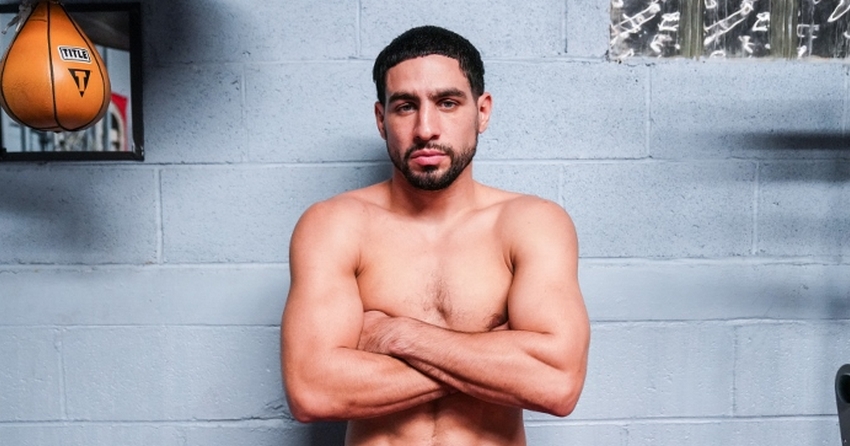 Danny Garcia is an American boxer.
As a professional athlete, Garcia has been performing for 14 years.

The last fight of Danny Garcia took place on December 5, 2020 against 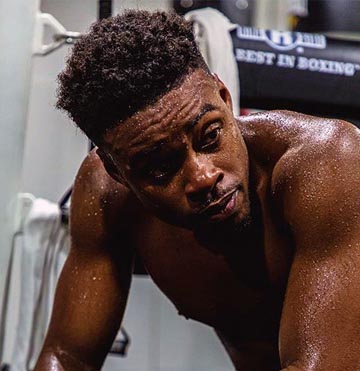 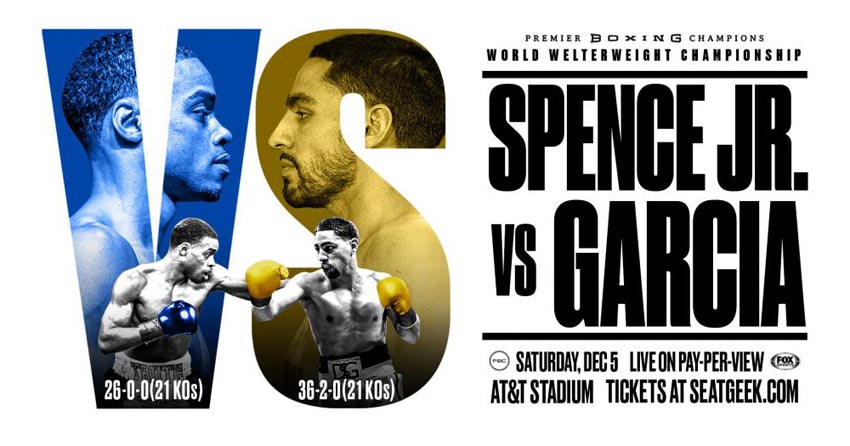 I can box and i can bang. I know that I can do it all in the ring. Everyone is going to see a really strong performance from me on fight night.

- Jose Benavidez Jr,
only one loss to Terence Crawford

How many fights did Danny Garcia have?

Who all beat Danny Garcia?

Who Is Jose Benavidez Jr? 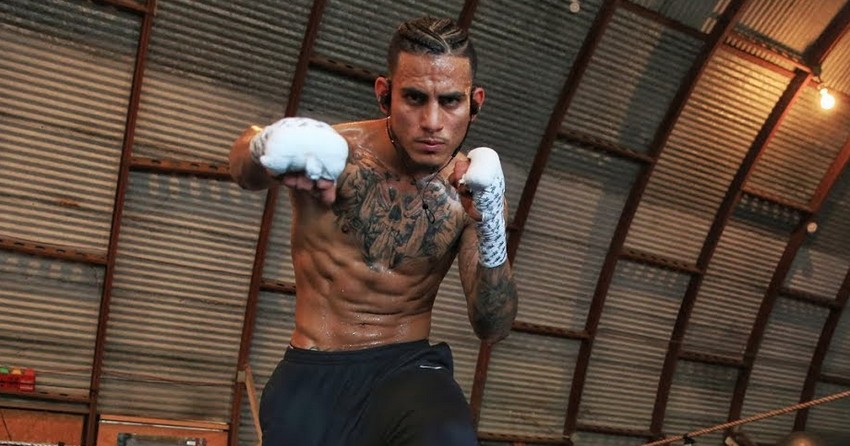 Jose Benavidez Jr is an American boxer.
As a professional athlete, Benavidez Jr has been performing for 12 years.

Jose was born in Panorama City, California, USA, on May 15, 1992.
He currently resides in Phoenix, Arizona, USA.

I want to knock him out but if the knockout doesn't come, then we're ready for 12 rounds. I just want to go in there and give the fans a great show.

How many fights did Jose Benavidez Jr have?

Who all beat Jose Benavidez Jr? 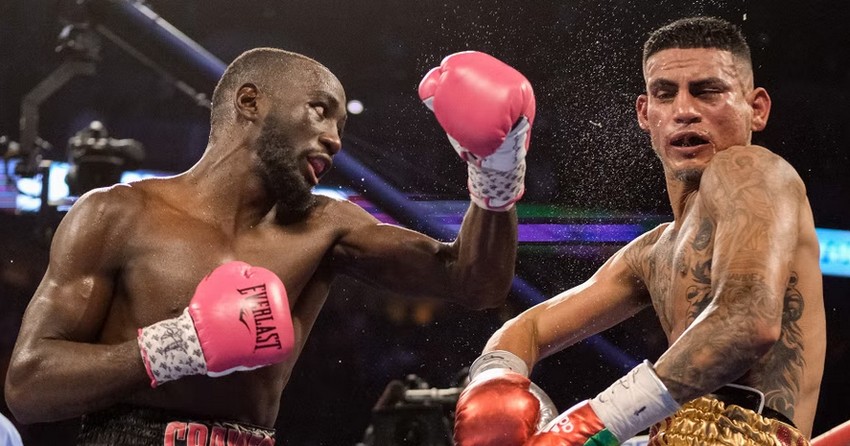 Who will win: Garcia or Benavidez Jr?

Garcia and Benavidez Jr are worthy opponents.
It is difficult to predict which of the boxers will win.

Nevertheless, I think that Danny Garcia will win by unanimous decision. 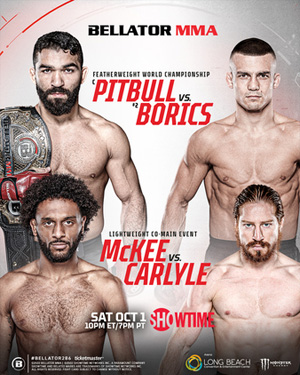