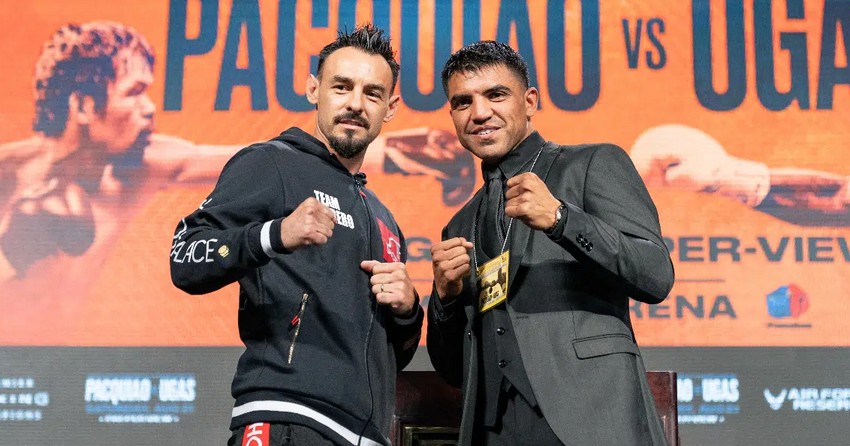 On Saturday, August 21 at the T-Mobile Arena in Las Vegas, USA Robert «The Ghost» Guerrero will meet Victor «Vicious» Ortiz in a 10-round welterweight bout.

Who has won?
Robert Guerrero won by unanimous decision (UD).

On which TV channel can I watch the live broadcast of the fight Robert Guerrero versus Victor Ortiz?

Who is fighting on the undercard on Saturday, August 21?

Who Is Robert Guerrero? 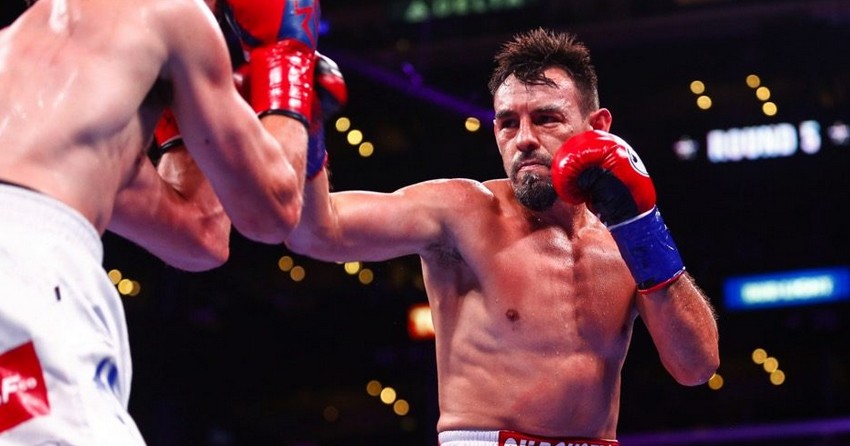 Robert Guerrero is an American boxer.
As a professional athlete, Guerrero has been performing for 20 years.

What gave the biggest motivation of my lifetime are my two boys, royal and casino. I'm here to make a statement and I'm not leaving without the victory.

How many fights did Robert Guerrero have?

Who all beat Robert Guerrero?

Who Is Victor Ortiz? 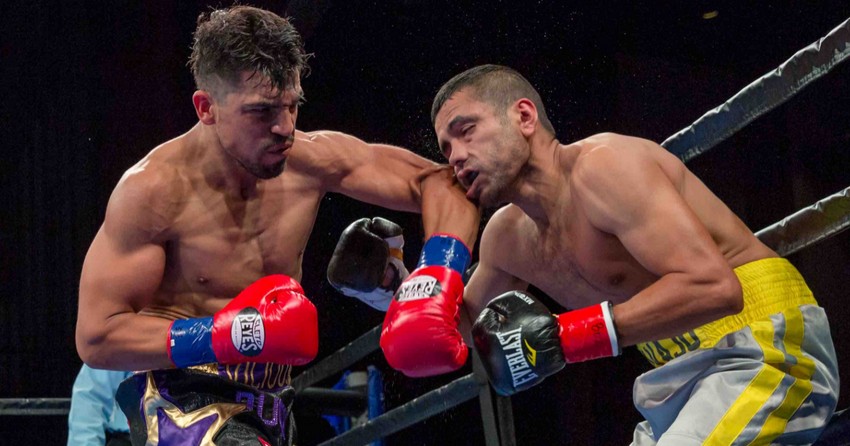 Victor Ortiz is an American boxer.
As a professional athlete, Ortiz has been performing for 17 years.

The last fight of Victor Ortiz took place on February 17, 2018 against Devon Alexander.
Ortiz’s bout ended in a draw by majority decision (MD).

When I got the call to fight Victor Ortiz, I said, 'let's do it, I got a lot of respect for Victor. He always brings it which means it's going to be a great fight for the fans. I've put in the work I needed to put in.

How many fights did Victor Ortiz have?

Who all beat Victor Ortiz?

Who will win: Guerrero or Ortiz?

Guerrero and Ortiz are worthy opponents.
It is difficult to predict which of the boxers will win.

Nevertheless, I think that Victor Ortiz will win by unanimous decision.