Holly Holm vs. Irene Aldana: Date, How to Watch, Predictions 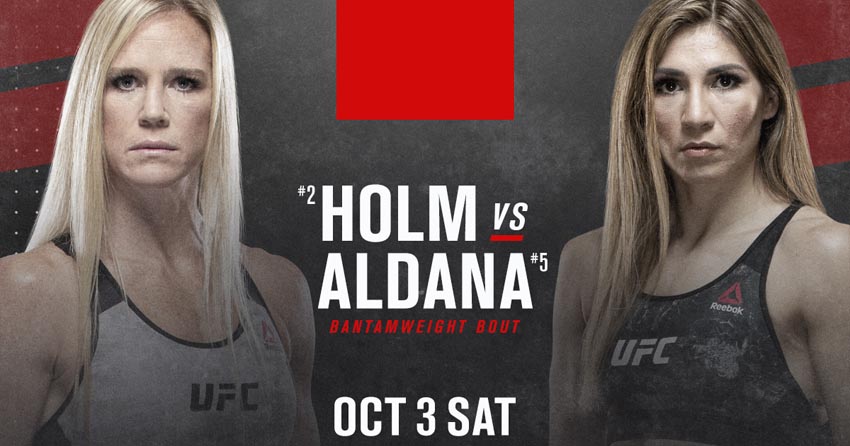 On Saturday, October 3 at the Flash Forum in Abu Dhabi, Arab Emirates Holly «The Preacher's Daughter» Holm will meet Irene «Robles» Aldana in a 5-round bantamweight bout.

Who has won?
Holly Holm won by unanimous decision (UD).

The fight will be held at the Flash Forum in Abu Dhabi, Yas Island, Arab Emirates.

On which TV channel can I watch the live broadcast of the fight Holly Holm vs Irene Aldana?

Who is fighting on the undercard on Saturday, October 3?

Who Is Holly Holm? 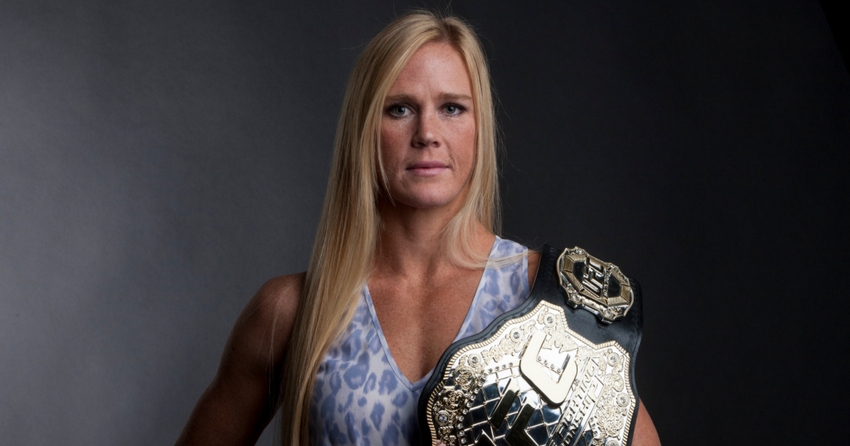 Who Is Irene Aldana? 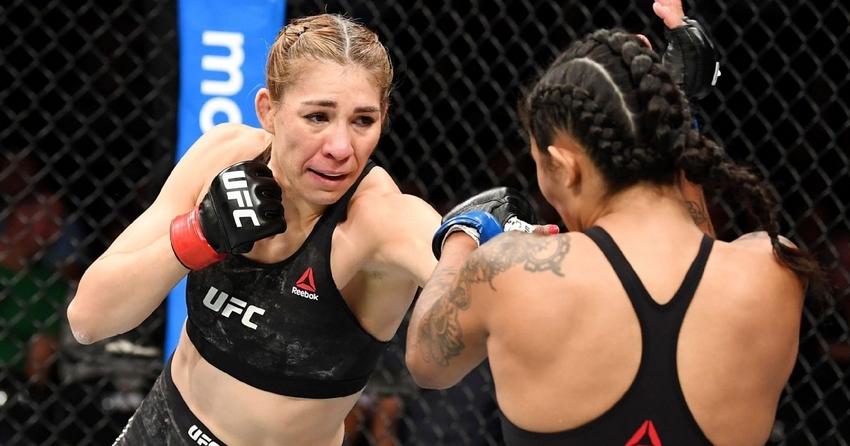 Who will win: Holm or Aldana?

Holm and Aldana are worthy opponents.
It is difficult to predict which of the fighters will win.

Nevertheless, I think that Holly Holm will win by technical knockout.