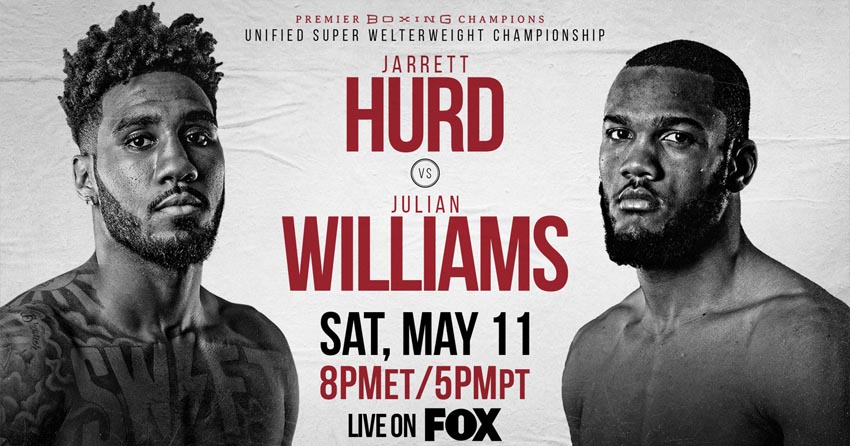 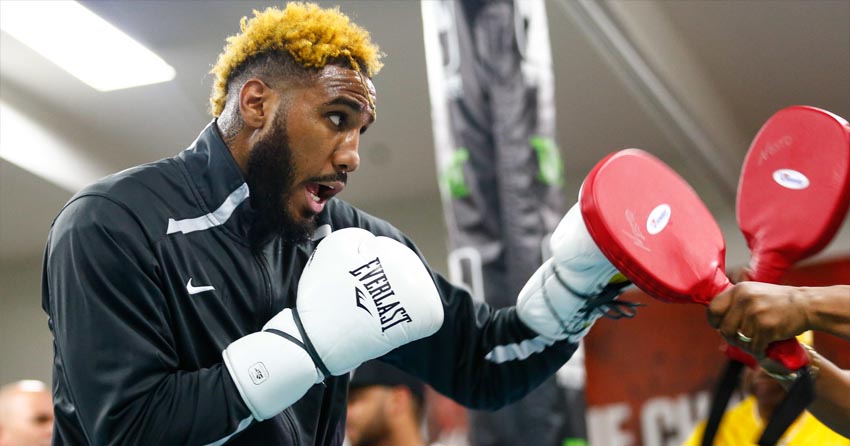 Jarrett Hurd is an American professional boxer.
He is currently a unified world super welterweight champion, having held the IBF, the WBA (Super) and IBO titles.

Hurd wasn't a stand-out amateur, only compiling a 32-8 record in 40 amateur fights.

I bring multiple different things to the table that nobody has been able to show Jarrett Hurd, along with the things that gave him problems with other fighters that he’s fought in the last two or three years.

The Defeats of Jarrett Hurd

The defeats of Jarrett Hurd

Who Is Julian Williams 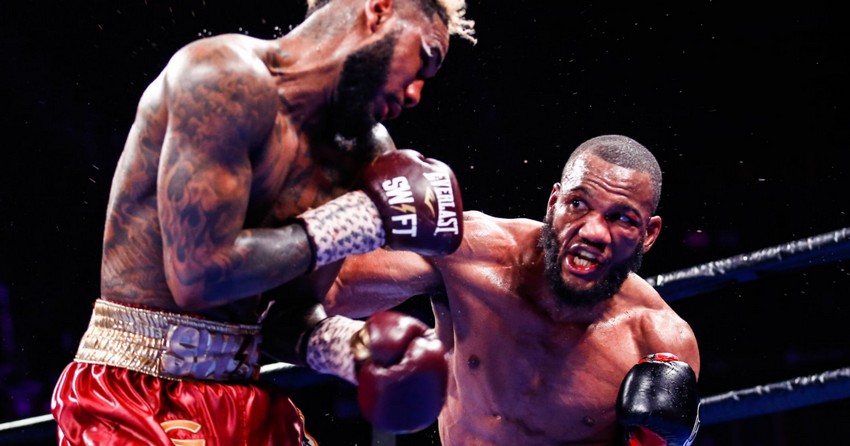 I know that this is a big opportunity for him, so I know he’s coming fully prepared. This is a chance to win not only one title but two titles. I’m just expecting the best Julian Williams, and a good Julian Williams is always a dangerous one.

The Defeats of Julian Williams

Williams has 1 defeat in his professional career.
He challenged for the IBF super welterweight title against Jermall Charlo in 2016.

The defeats of Julian Williams