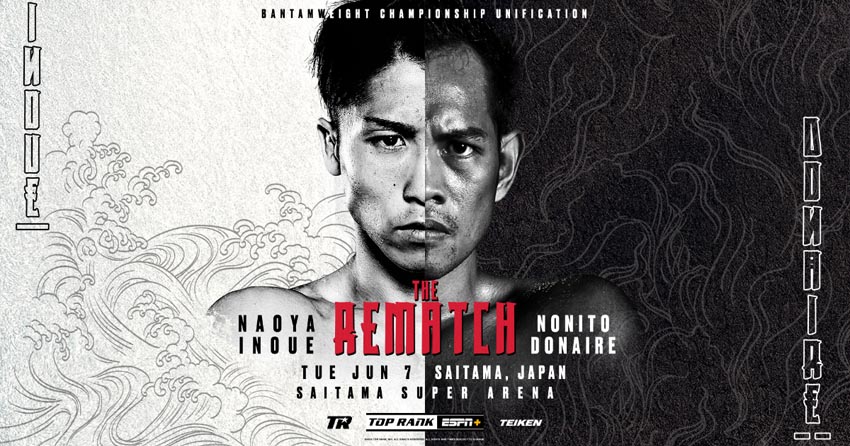 On Tuesday, June 7 at the Saitama Super Arena in Saitama, Japan Naoya «Monster» Inoue will meet Nonito «The Filipino Flash» Donaire for WBC, WBA (Super), IBF and The Ring titles in a 12-round bantamweight bout.

On which TV channel or streaming service can I watch the live broadcast of the fight Naoya Inoue versus Nonito Donaire?

Who fights on Tuesday, June 7?
Fight card subject to change. 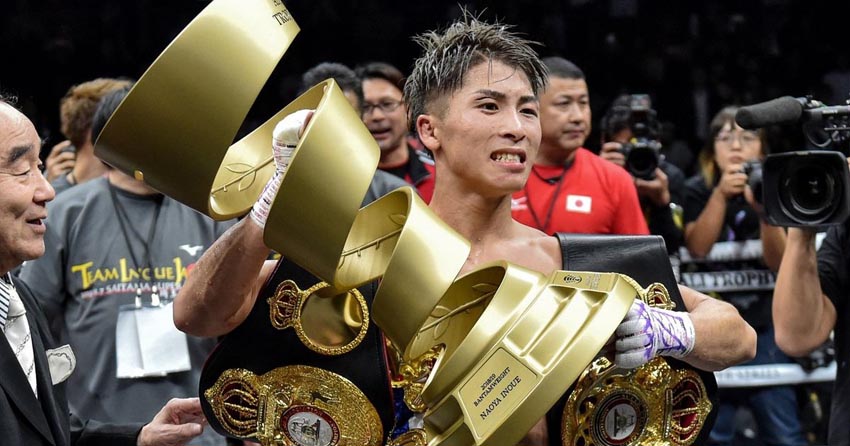 Naoya Inoue is a Japanese boxer.
As a professional athlete, Inoue has been performing for 9 years and remains unbeaten.

The last fight of Naoya Inoue took place on December 14, 2021 against 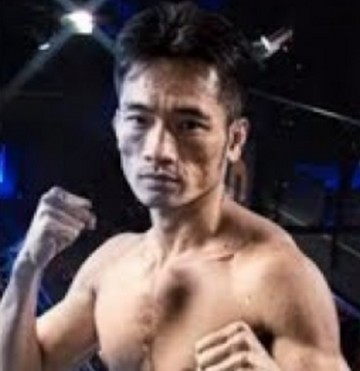 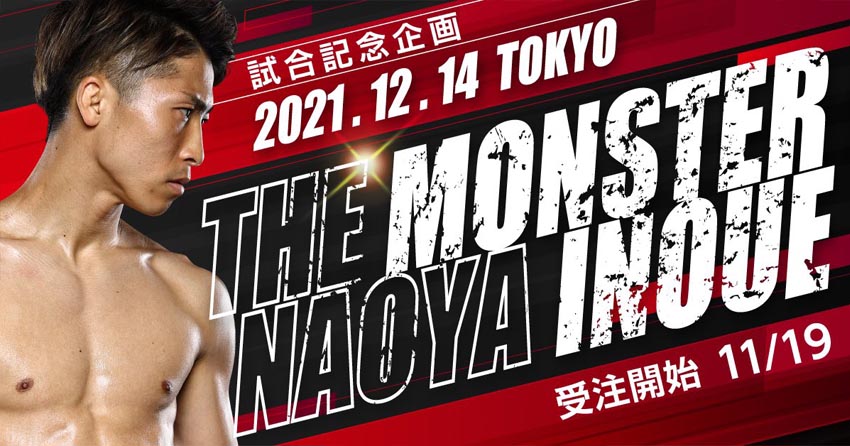 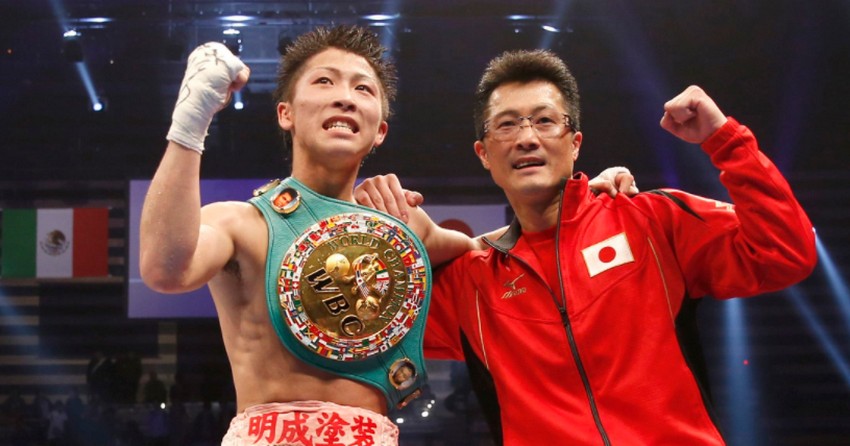 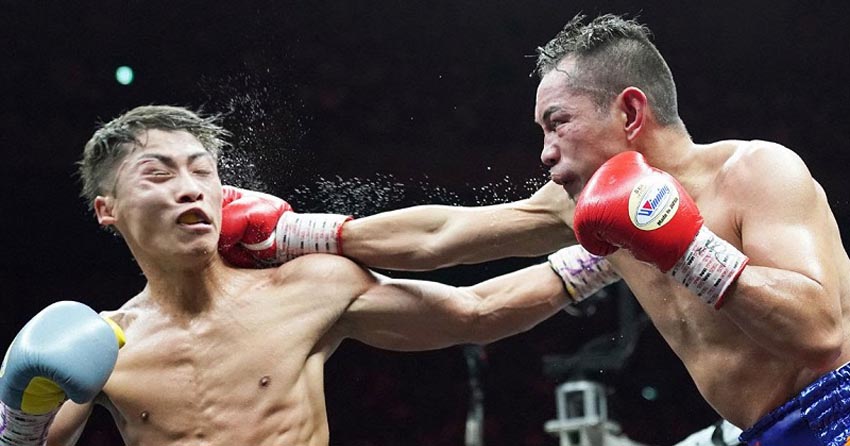 Nonito Donaire is a Filipino boxer.
As a professional athlete, Donaire has been performing for 21 years.

The last fight of Nonito Donaire took place on December 11, 2021 against 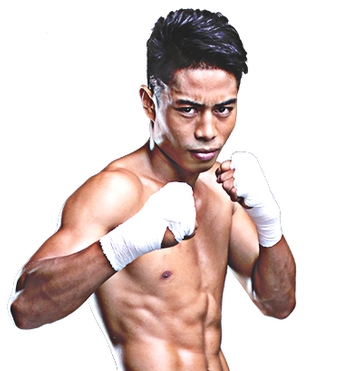 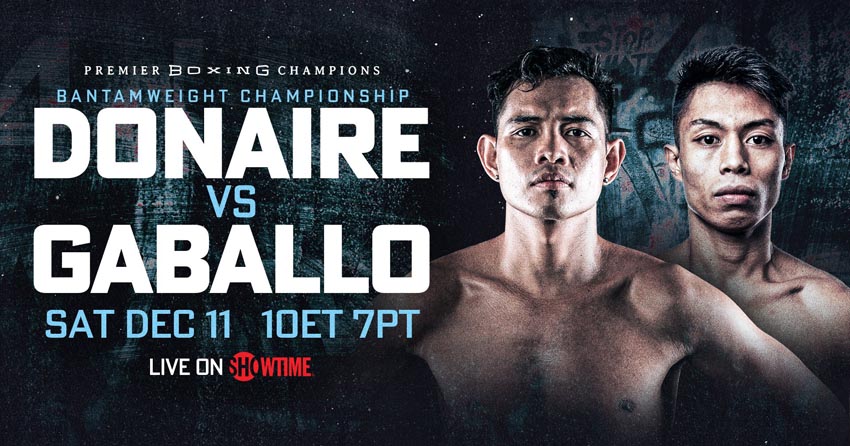 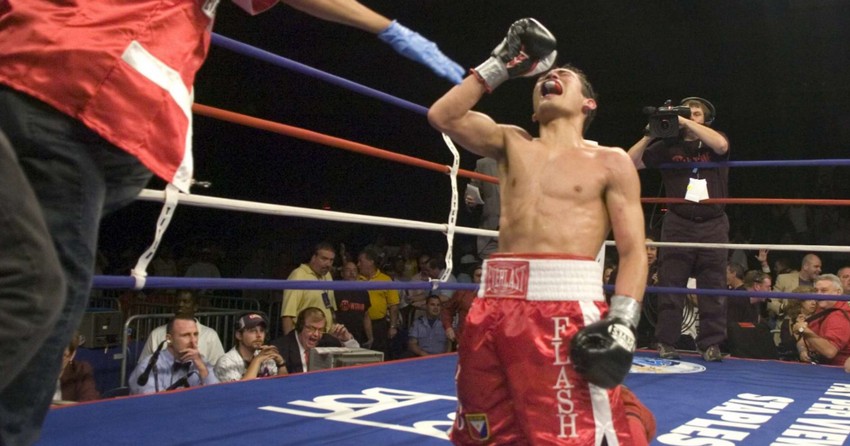 How many fights did Nonito Donaire have?

Who all beat Nonito Donaire?

Who will win: Inoue or Donaire?

Inoue and Donaire are worthy opponents.
It is difficult to predict which of the boxers will win.