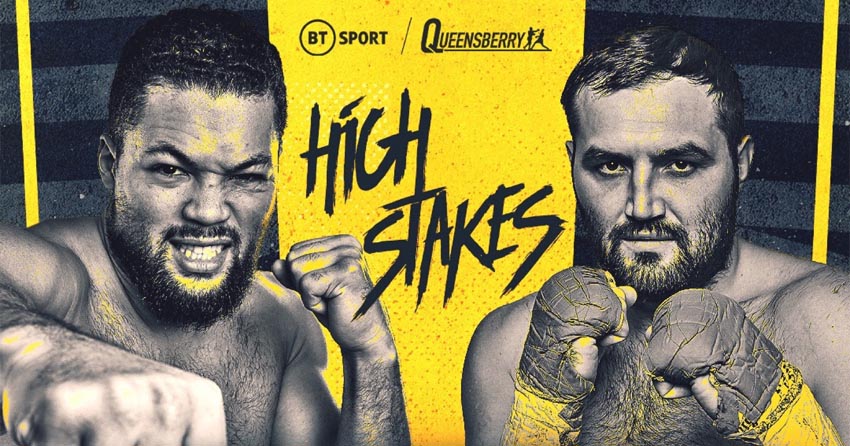 On Saturday, July 2 at the Wembley Arena in London, United Kingdom Joe «Juggernaut» Joyce will meet Christian Hammer for WBC (Silver) and WBO International titles in a 12-round heavyweight bout.

On which TV channel or streaming service can I watch the live broadcast of the fight Joe Joyce versus Christian Hammer? 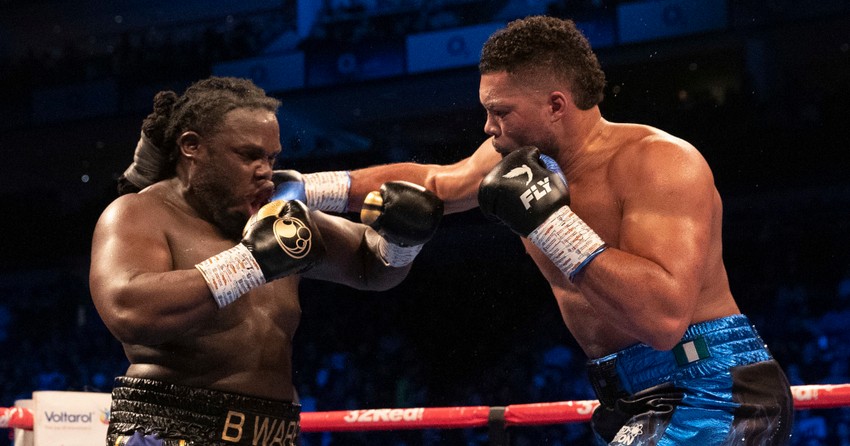 Joe Joyce is a British boxer.
As a professional athlete, Joyce has been performing for 4 years and remains unbeaten. 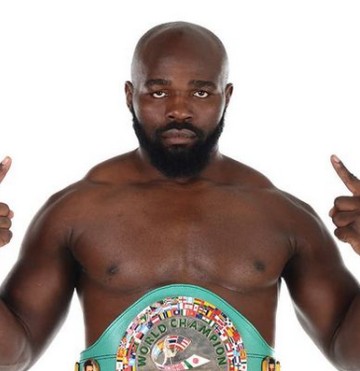 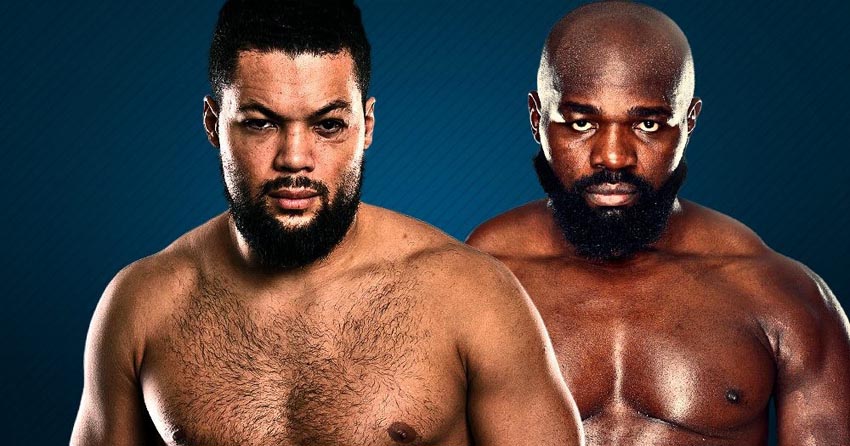 Who Is Christian Hammer? 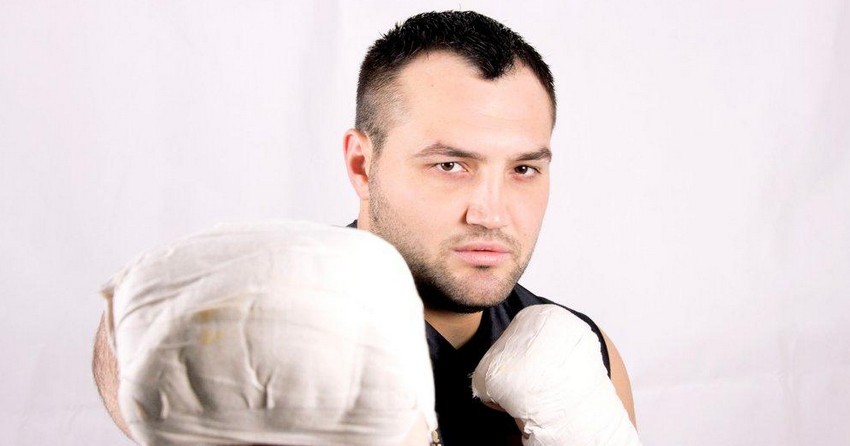 Christian Hammer is a German boxer.
As a professional athlete, Hammer has been performing for 13 years.

Christian was born in Galati, Romania, on September 27, 1987.
He currently resides in Hamburg, Germany.

The last fight of Christian Hammer took place on May 28, 2022 against Drazan Janjanin.
Hammer won by technical knockout (TKO).

How many fights did Christian Hammer have?

Who all beat Christian Hammer?

Who will win: Joyce or Hammer?

Joyce and Hammer are boxers who play in different leagues.
Joe Joyce will win by technical knockout.