Agit Kabayel vs. Evgenios Lazaridis: Date, How to Watch, Predictions 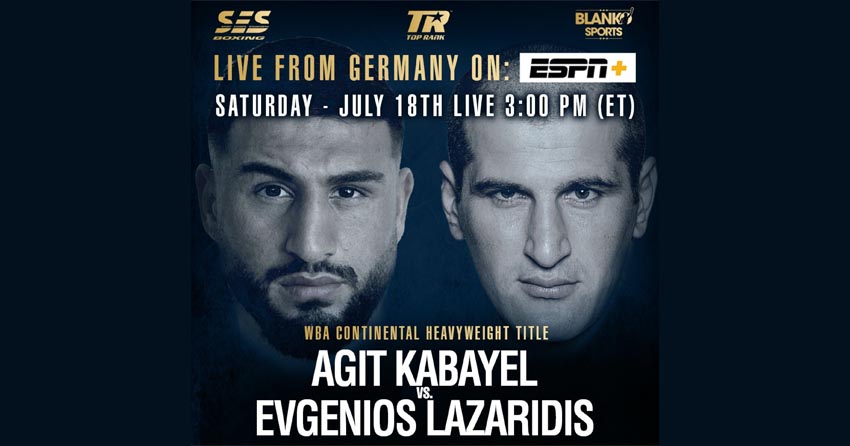 On Saturday, July 18 at the Seebühne Elbauenpark in Magdeburg, Germany Agit Kabayel will meet Evgenios «Achilles» Lazaridis for vacant WBA Continental title in a 10-round heavyweight bout.

The professional boxing match will be held at the Seebühne Elbauenpark in Magdeburg, Germany.

Who Is Agit Kabayel? 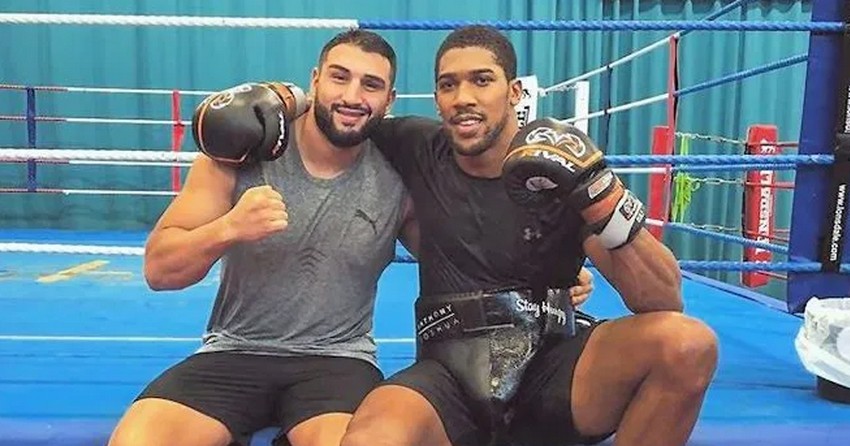 Kabayel remains undefeated as a professional. 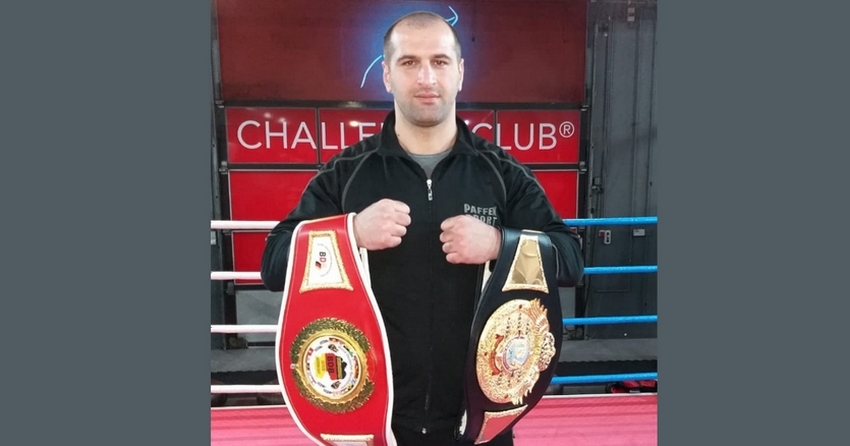 Who will win: Kabayel or Lazaridis?

Kabayel and Lazaridis are boxers who play in different leagues.
Agit Kabayel will win by technical knockout.