Erickson Lubin vs. Terrell Gausha: Date, How to Watch, Predictions 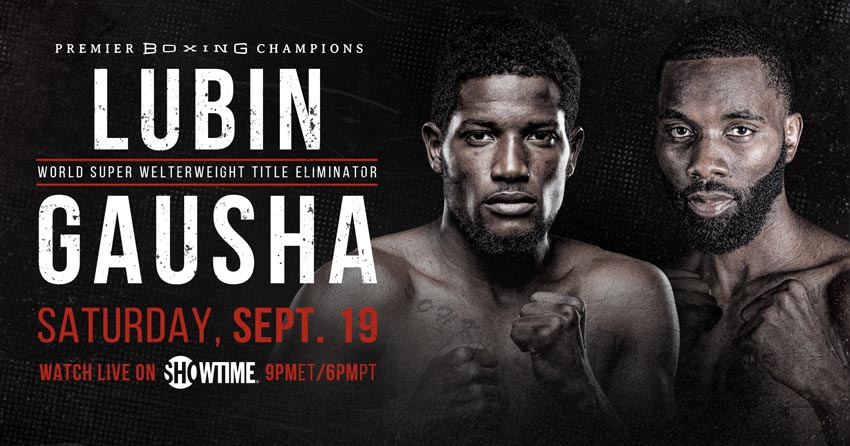 On Saturday, September 19 at the Mohegan Sun Casino in Uncasville, USA Erickson «The Hammer» Lubin will meet Terrell Gausha for vacant WBC (Silver) title in a 12-round super welterweight bout.

On which TV channel can I watch the live broadcast of the fight Erickson Lubin vs Terrell Gausha?

Who is fighting on the undercard on Saturday, September 19?

Who Is Erickson Lubin? 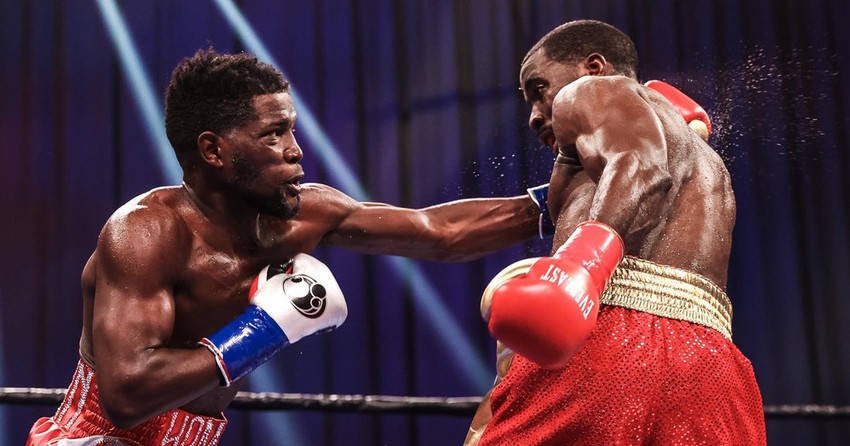 The last fight of Erickson Lubin took place on October 26, 2019 against 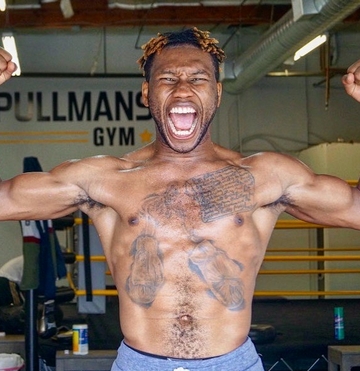 Erickson Lubin has only one defeat in his professional career.
On October 14, 2017 in the fight against Jermell Charlo he lost by knockout (KO). 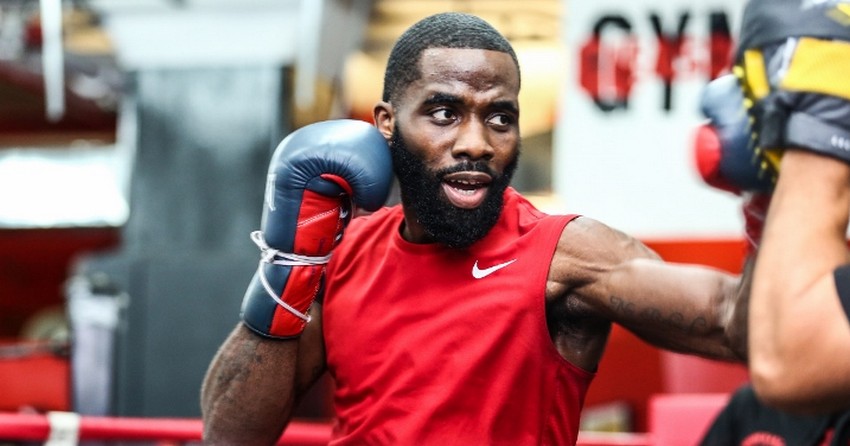 The last fight of Terrell Gausha took place on May 25, 2019 against Austin Trout.
Gausha’s bout ended in a draw by split-decision (SD).

Terrell Gausha has only one defeat in his professional career.
On October 14, 2017 in the fight against Erislandy Lara he lost by unanimous decision (UD).

Who will win: Lubin or Gausha?

Lubin and Gausha are boxers who play in different leagues.
Erickson Lubin will win by technical knockout.