Jackson Marinez vs. Rolando Romero: Date, How to Watch, Predictions 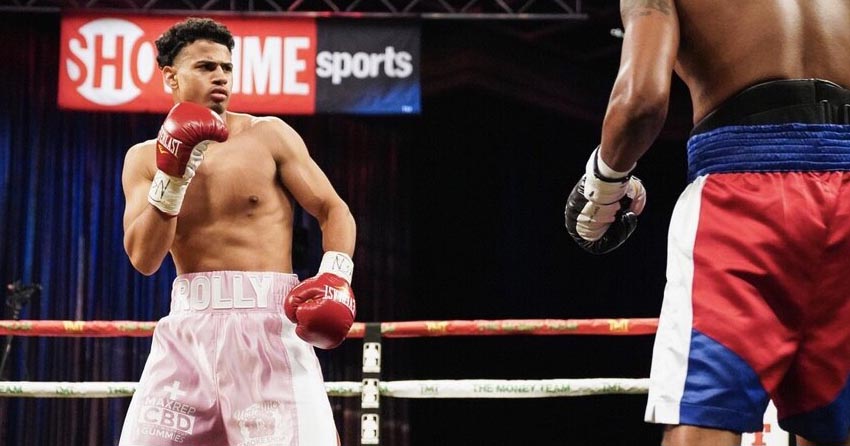 On Saturday, August 15 at the Mohegan Sun Casino in Uncasville, USA Jackson «El Fenix» Marinez will meet Rolando Romero for vacant interim WBA title in a 12-round lightweight bout.

The fight night will begin on Saturday, August 15 at 6 p.m..

Who Is Jackson Marinez? 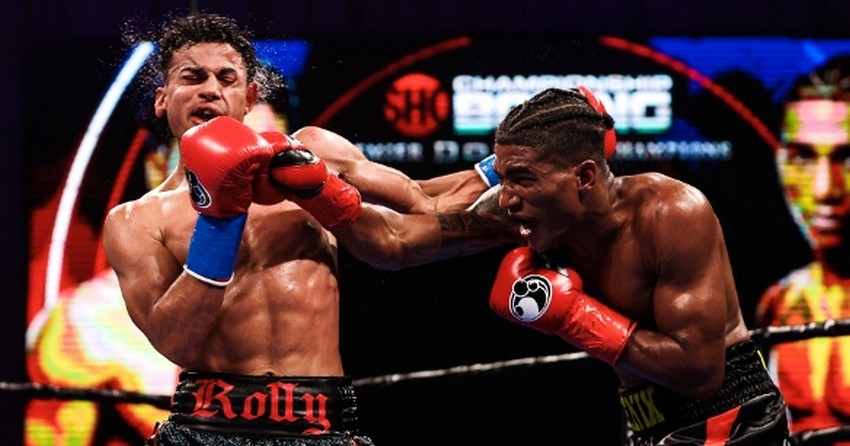 Marinez remains undefeated as a professional.

Who Is Rolando Romero? 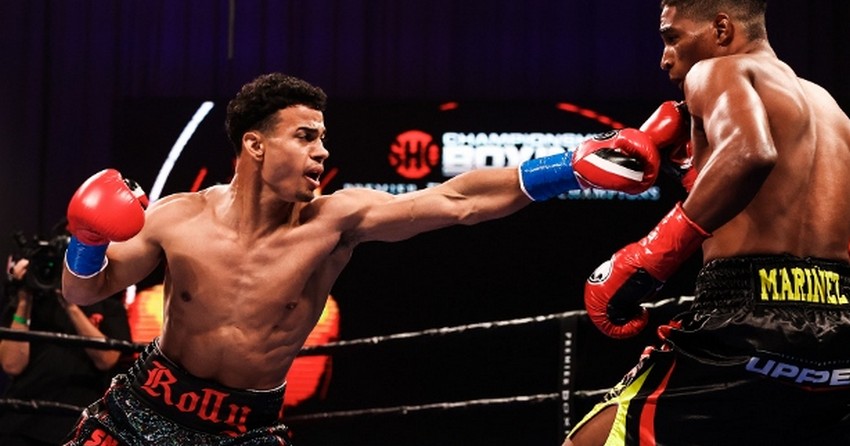 Romero remains undefeated as a professional.

Who will win: Marinez or Romero?

Marinez and Romero are worthy opponents.
It is difficult to predict which of the boxers will win.

Nevertheless, I think that Rolando Romero will win by technical knockout.