Kevin Melhus vs. Ossie Jervier: Date, How to Watch, Predictions

On Saturday, November 16 at the Ekeberg Hall, Oslo, Norway Kevin Melhus will meet Ossie Jervier in a 6-round cruiserweight fight. 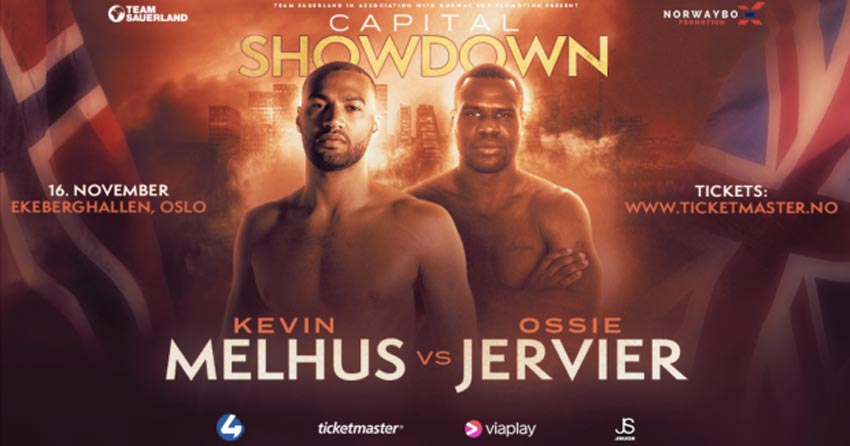 The fight night will begin on Saturday, November 16 at 1 p.m. by Washington time.

The professional boxing match will be held at the Ekeberg Hall, Oslo, Norway.

On which TV channel can I watch the live broadcast of the fight Kevin Melhus vs Ossie Jervier?

Who Is Kevin Melhus? 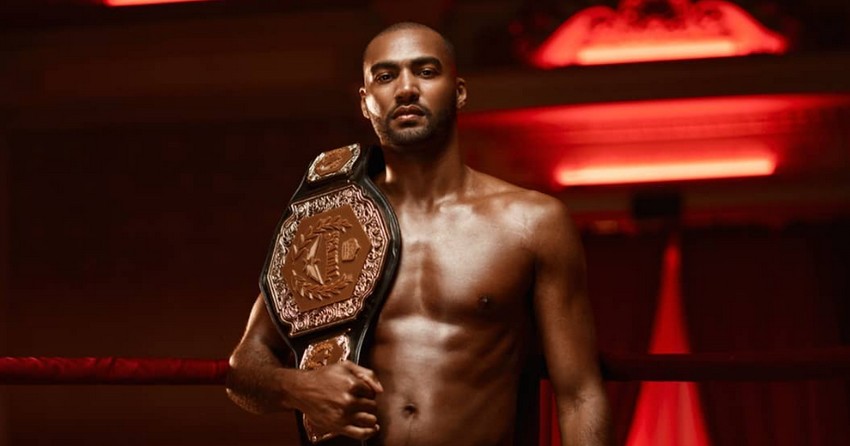 Melhus remains undefeated as a professional.

I’m not worried about ring rust. I’ve been training and staying active with sparring all year so I feel focused and I feel at home in the ring. 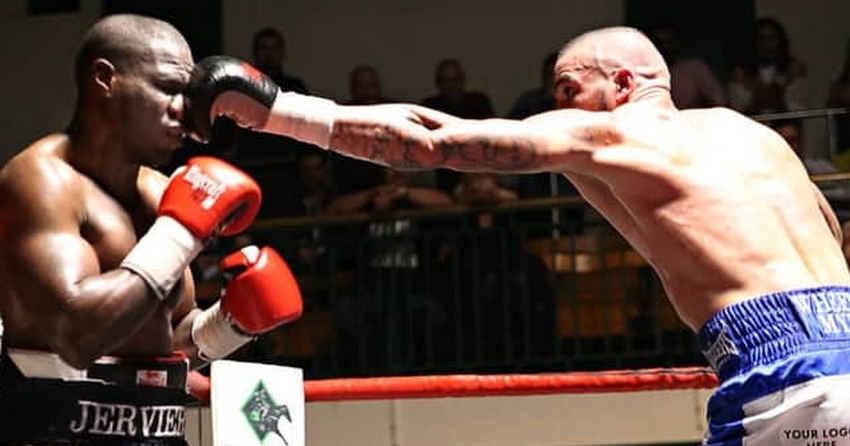 It will be a show to remember! I expect Jervier to push forward, but I plan to outbox him, and after this fight, I promise my fans that I will be more active. I believe this show will be the beginning of my real road to the top.

Who will win: Melhus or Jervier?

Melhus and Jervier are boxers who play in different leagues.
Kevin Melhus will win by unanimous decision.