James Metcalf vs. Jack Flatley: Date, How to Watch, Predictions 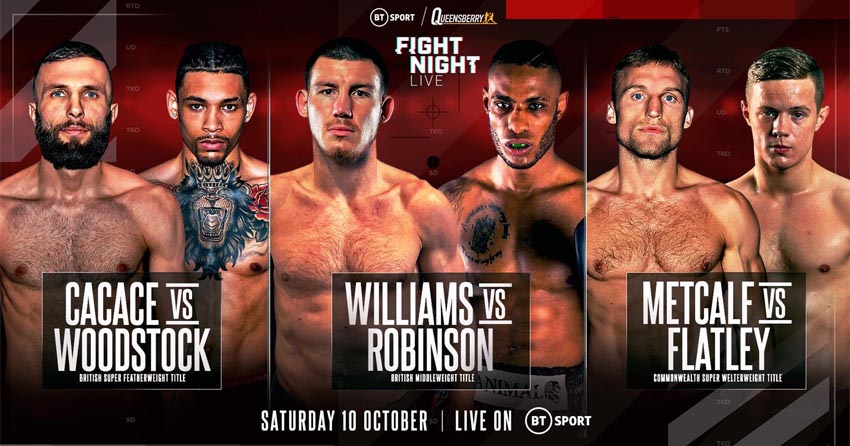 On which TV channel can I watch the live broadcast of the fight James Metcalf vs Jack Flatley?

Who is fighting on the undercard on Saturday, October 10?

Who Is James Metcalf? 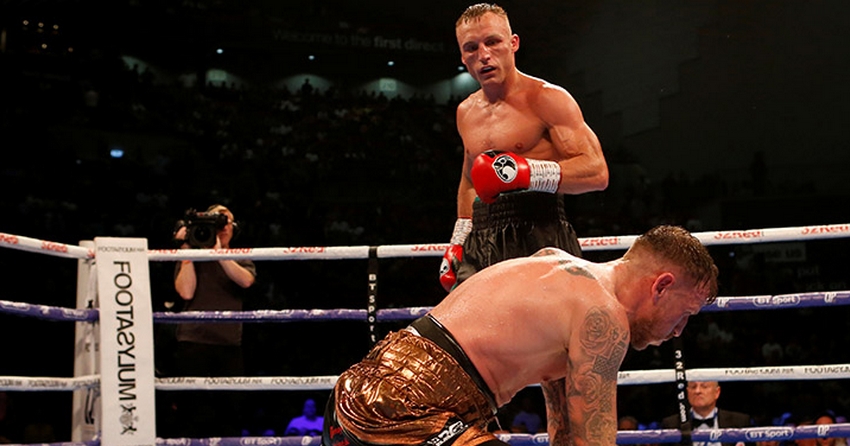 Metcalf remains undefeated as a professional.

Who Is Jack Flatley? 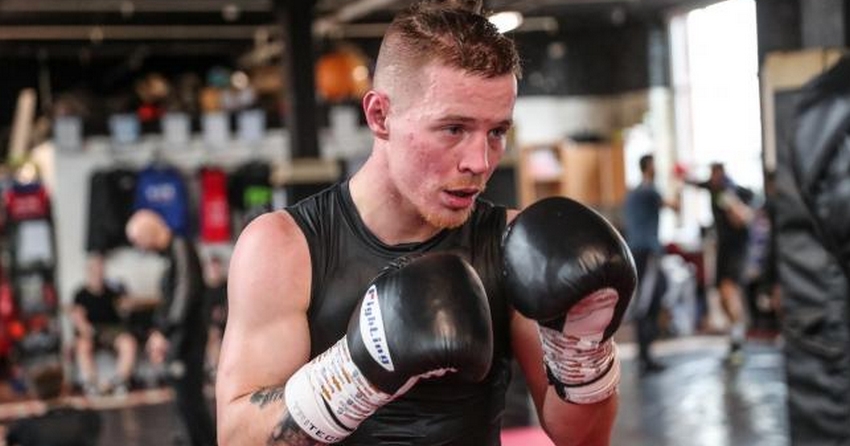 Jack Flatley has only one defeat in his professional career.
On September 28, 2019 in the fight against Harry Scarff he lost by unanimous decision (UD).

Who will win: Metcalf or Flatley?

Metcalf and Flatley are boxers who play in different leagues.
James Metcalf will win by technical knockout.