Vladimir Mineev vs. Dauren Ermekov: Date, How to Watch, Predictions 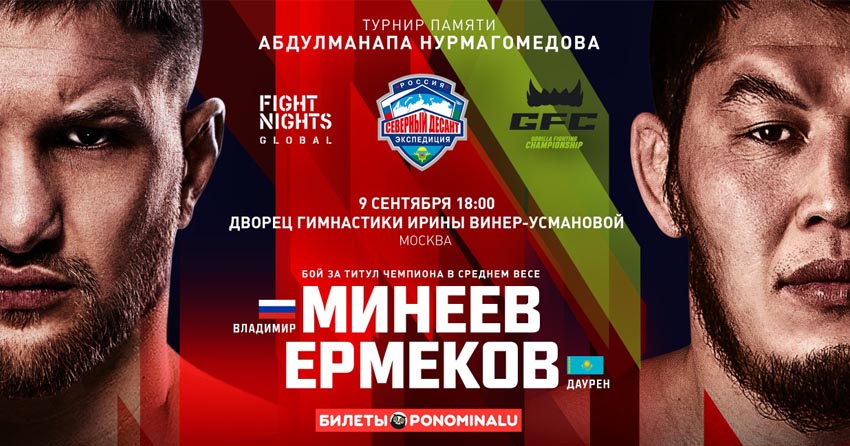 On Wednesday, September 9 at the Irina Viner-Usmanova Gymnastics Palace in Moscow, Russia Vladimir Mineev will meet Dauren «Kazakh» Ermekov for FNG title in a 5-round middleweight bout.

The fight will be held at the Irina Viner-Usmanova Gymnastics Palace in Moscow, Russia.

On which TV channel can I watch the live broadcast of the fight Vladimir Mineev vs Dauren Ermekov?

Who is fighting on the undercard on Wednesday, September 9? 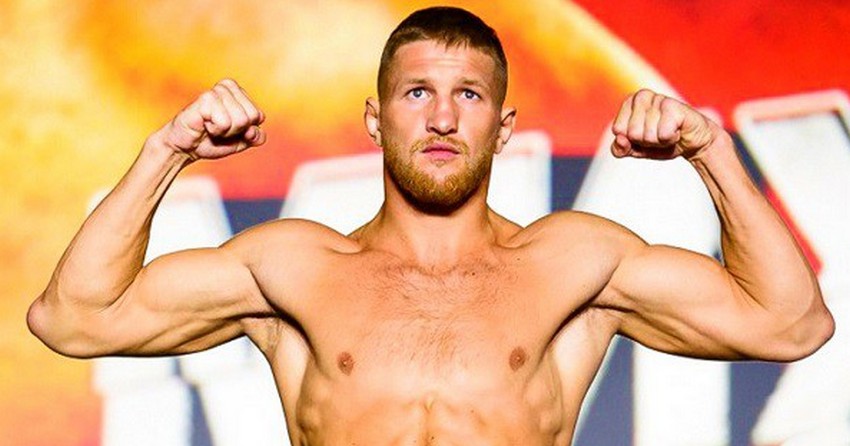 The last fight of Vladimir Mineev took place on May 30, 2020 against 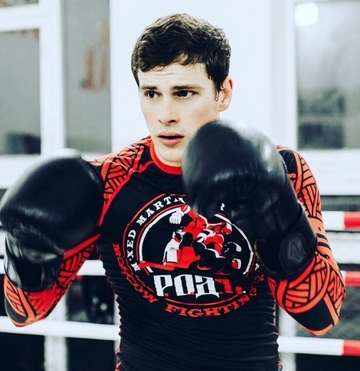 Vladimir Mineev has only one defeat in his professional career.
On December 9, 2016 in the fight against Maiquel Falcao he lost by majority decision (MD). 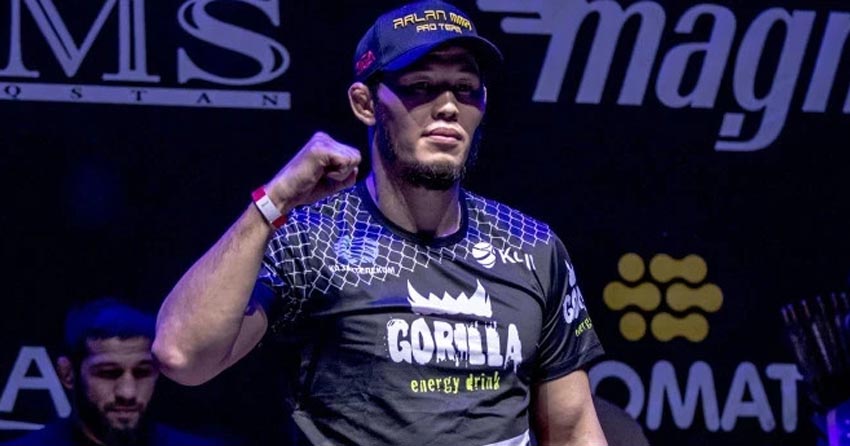 Mineev and Ermekov are worthy opponents.
It is difficult to predict which of the fighters will win.

Nevertheless, I think that Vladimir Mineev will win by technical knockout.