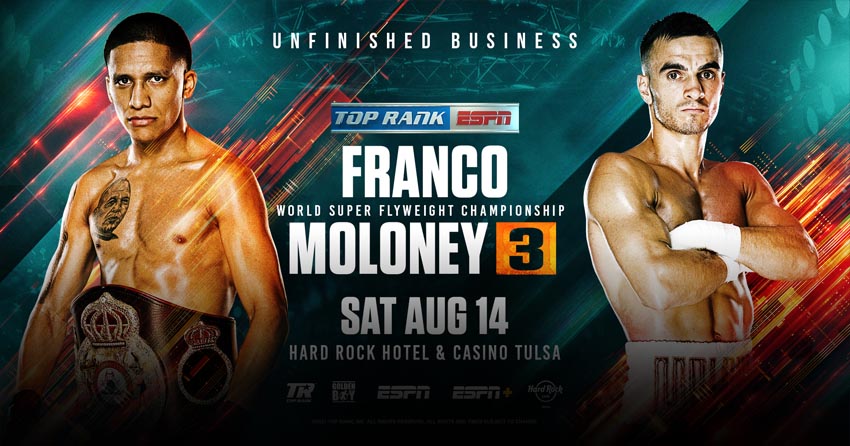 On Saturday, August 14 at the Hard Rock Hotel & Casino in Tulsa, USA Joshua «El Profesor» Franco will meet Andrew «The Monster» Moloney for WBA (Regular) title in a 12-round super flyweight bout.

The fight will be held at the Hard Rock Hotel & Casino in Tulsa, Oklahoma, USA.

On which TV channel or streaming service can I watch the live broadcast of the fight Joshua Franco versus Andrew Moloney?

Who fights on Saturday, August 14?
Fight card subject to change. 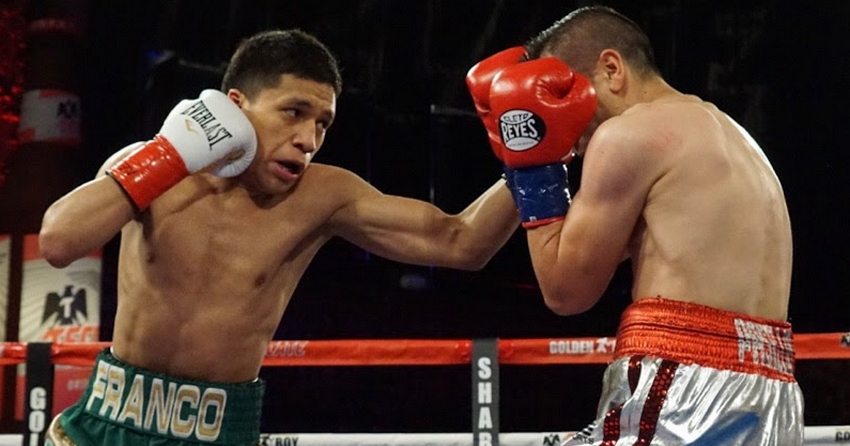 Joshua Franco is an American boxer.
As a professional athlete, Franco has been performing for 6 years.

The last fight of Joshua Franco took place on November 14, 2020 against 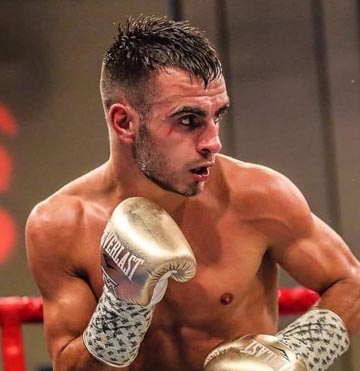 Andrew Moloney.
Franco’s bout was ruled a no contest. 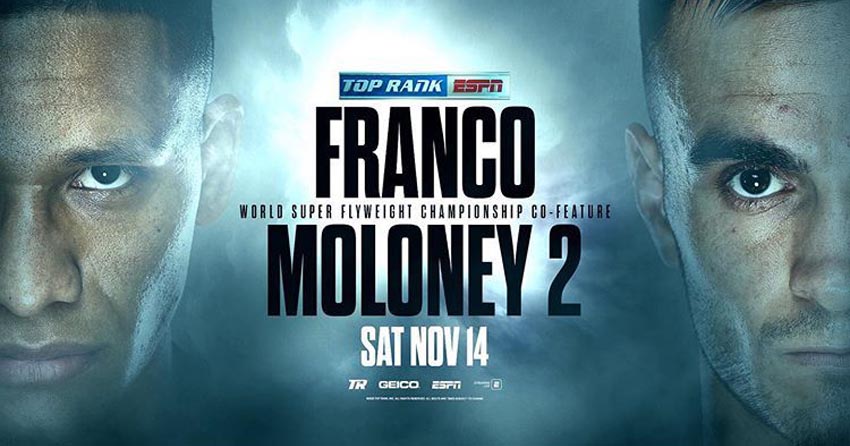 I don't know how he [Joshua Franco] can carry that belt around and call himself a champion. I'm the champion! 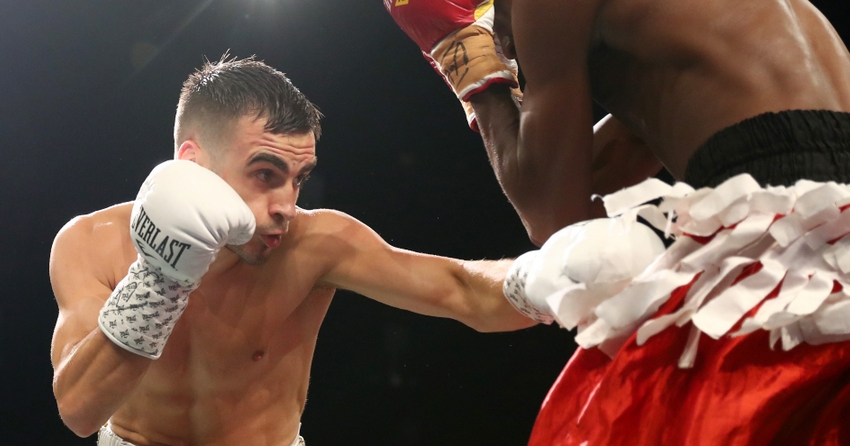 Andrew Moloney is an Australian boxer.
As a professional athlete, Moloney has been performing for 6 years.

The last fight of Andrew Moloney took place on November 14, 2020 against 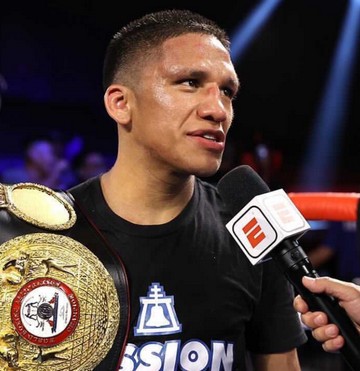 Joshua Franco.
Moloney’s bout was ruled a no contest.

On February 29, 2020 Andrew Moloney became the WBA super flyweight champion in a fight for the vacant title.

How many fights did Andrew Moloney have?

Who all beat Andrew Moloney?

Who will win: Franco or Moloney?

Franco and Moloney are worthy opponents.
It is difficult to predict which of the boxers will win.

Nevertheless, I think that Andrew Moloney will win by technical knockout.