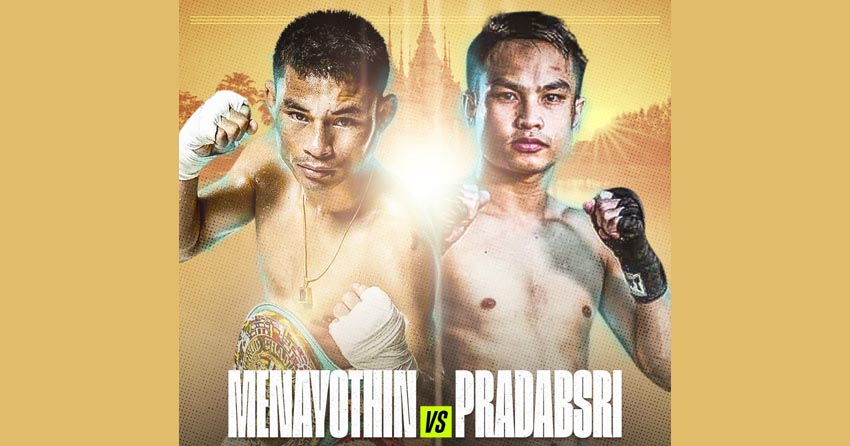 On Friday, November 27 at the City Hall Ground in Nakhon Sawan, Thailand Chayaphon «Wanheng Menayothin» Moonsri will meet Panya «Petchmanee KokietgymPuninseegym» Pradabsri for WBC title in a 12-round minimumweight bout.

Who has won?
Panya Pradabsri won by unanimous decision (UD).

The fight will be held at the City Hall Ground in Nakhon Sawan, Thailand.

Who fights on Friday, November 27?
Fight card subject to change. 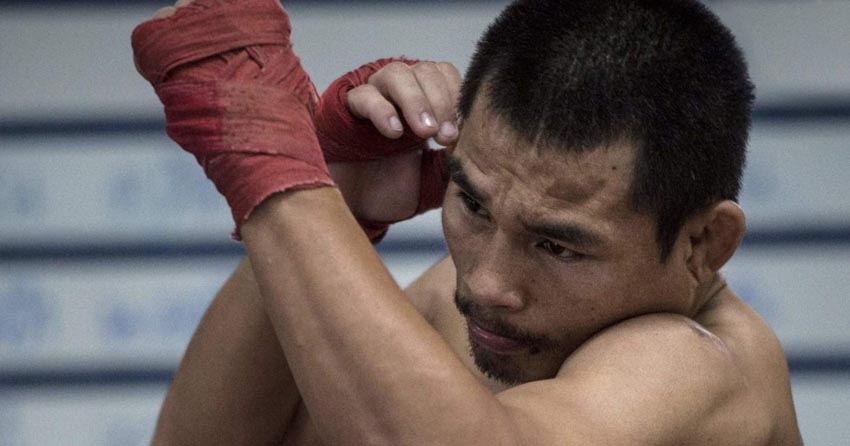 Chayaphon Moonsri is a Thai boxer.
As a professional athlete, Moonsri has been performing for 13 years and remains unbeaten.

Chayaphon was born in Maha Sarakham, Thailand, on October 27, 1985.
He currently resides in Bangkok, Thailand.

The last fight of Chayaphon Moonsri took place on October 25, 2019 against 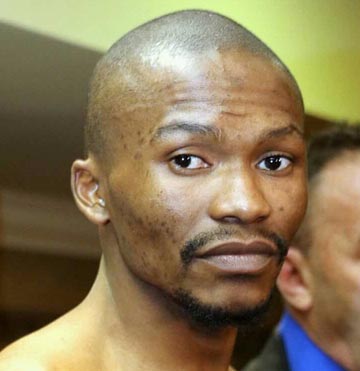 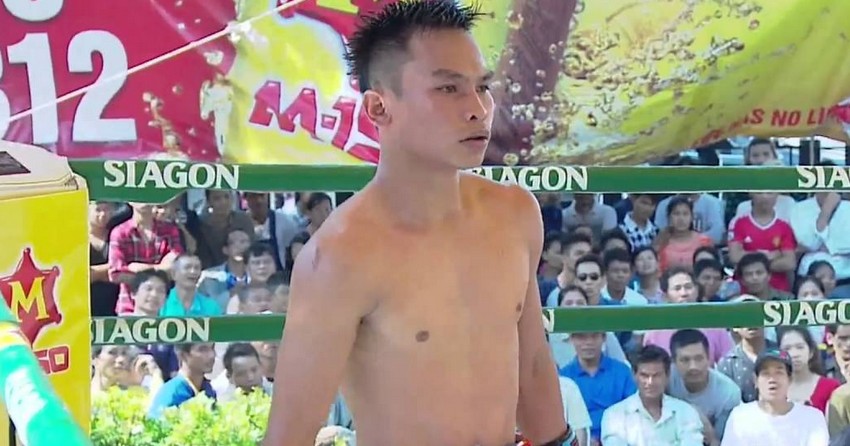 Panya Pradabsri is a Thai boxer.
As a professional athlete, Pradabsri has been performing for 6 years.

Panya was born in Nam Yuen, Thailand, on February 21, 1991.
He currently resides in Bangkok, Thailand.

How many fights did Panya Pradabsri have?

Who all beat Panya Pradabsri?

Moonsri and Pradabsri are worthy opponents.
It is difficult to predict which of the boxers will win.

Nevertheless, I think that Chayaphon Moonsri will win by unanimous decision.