Murat Gassiev vs. Nuri Seferi: Date, How to Watch, Predictions 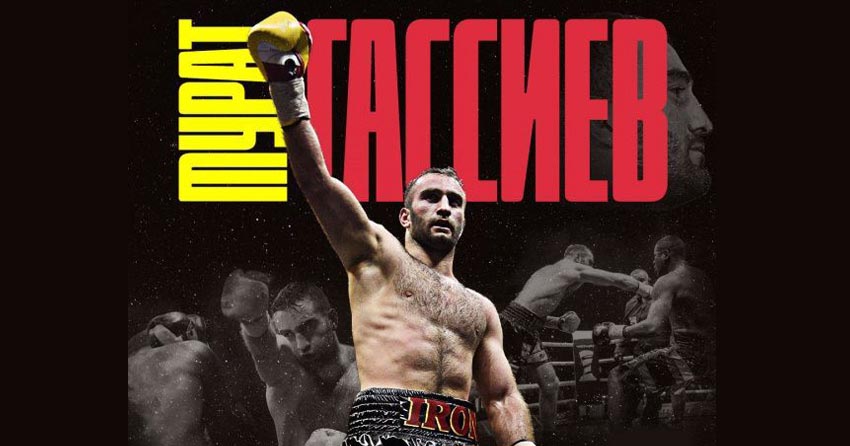 On Saturday, October 31 at the WOW Arena in Sochi, Russia Murat «Iron» Gassiev will meet Nuri «Albanian Tyson» Seferi for Ren TV title in a 12-round heavyweight bout.

The professional boxing match will be held at the WOW Arena in Sochi, Russia.

On which TV channel can I watch the live broadcast of the fight Murat Gassiev vs Nuri Seferi? 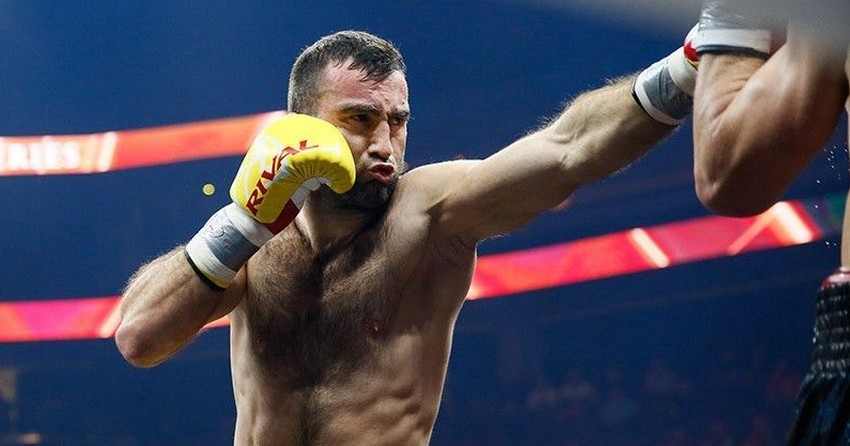 The last fight of Murat Gassiev took place on July 21, 2018 against

Murat Gassiev has only one defeat in his professional career.
On July 21, 2018 in the fight against Oleksandr Usyk he lost by unanimous decision (UD).

Who Is Nuri Seferi? 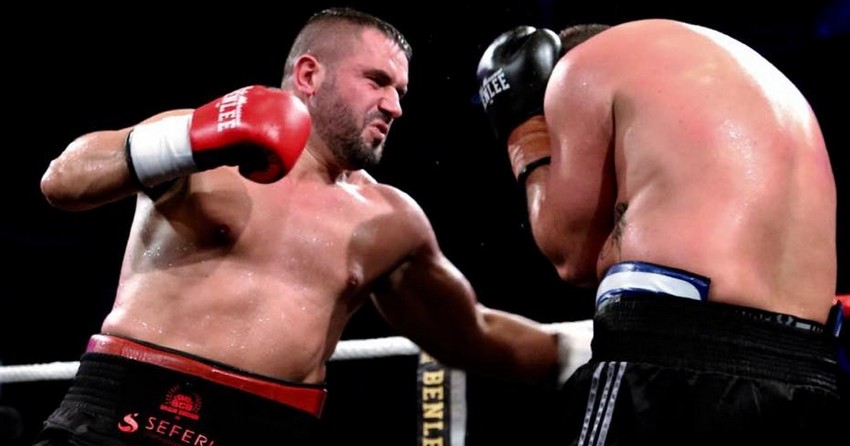 Who will win: Gassiev or Seferi?

Gassiev and Seferi are boxers who play in different leagues.
Murat Gassiev will win by technical knockout.