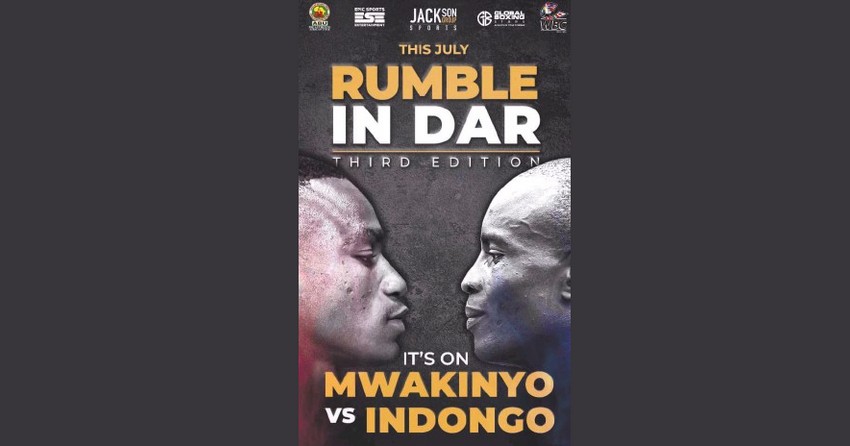 On Friday, September 3 at the Kilimanjaro Hall in Dar-Es-Salaam, Tanzania Hassan «Champez» Mwakinyo will meet Julius «Blue Machine» Indongo for African Boxing Union title in a 12-round super welterweight bout.

Who has won?
Hassan Mwakinyo won by technical knockout (TKO).

The fight will be held at the Kilimanjaro Hall in Dar-Es-Salaam, Tanzania.

Who is fighting on the undercard on Friday, September 3? 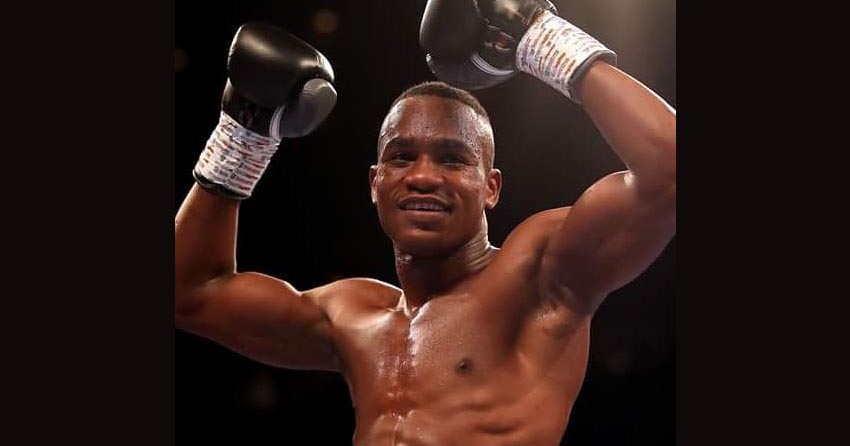 Hassan Mwakinyo is a Tanzanian boxer.
As a professional athlete, Mwakinyo has been performing for 5 years.

Hassan was born in Tanga, Tanzania, on March 15, 1995.
He currently resides in Dar-Es-Salaam, Tanzania.

The last fight of Hassan Mwakinyo took place on May 28, 2021 against Maiala Antonio.
Mwakinyo won by technical knockout (TKO).

How many fights did Hassan Mwakinyo have?

Who all beat Hassan Mwakinyo? 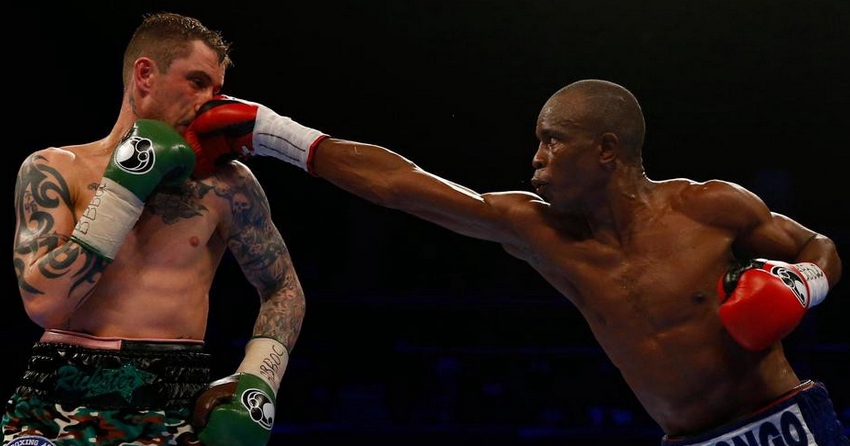 Julius Indongo is a Namibian boxer.
As a professional athlete, Indongo has been performing for 12 years.

The last fight of Julius Indongo took place on November 27, 2020 against 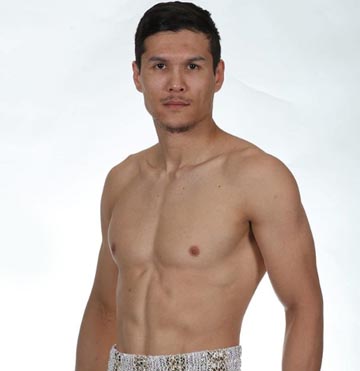 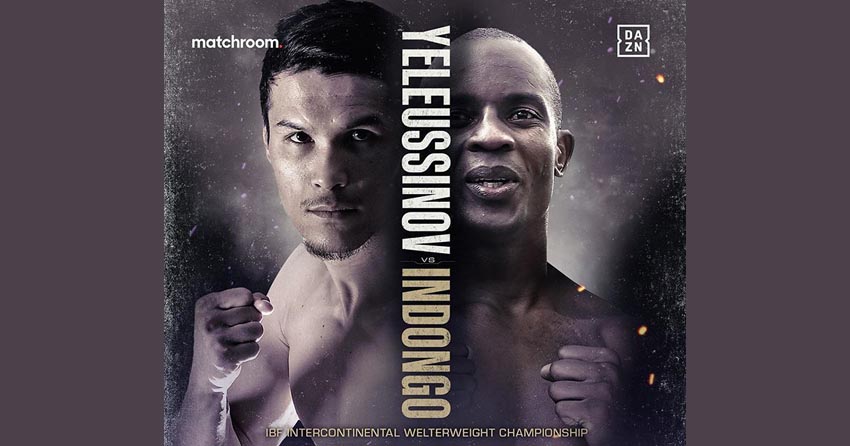 How many fights did Julius Indongo have?

Who all beat Julius Indongo?

Mwakinyo and Indongo are worthy opponents.
It is difficult to predict which of the boxers will win.

Nevertheless, I think that Hassan Mwakinyo will win by technical knockout.