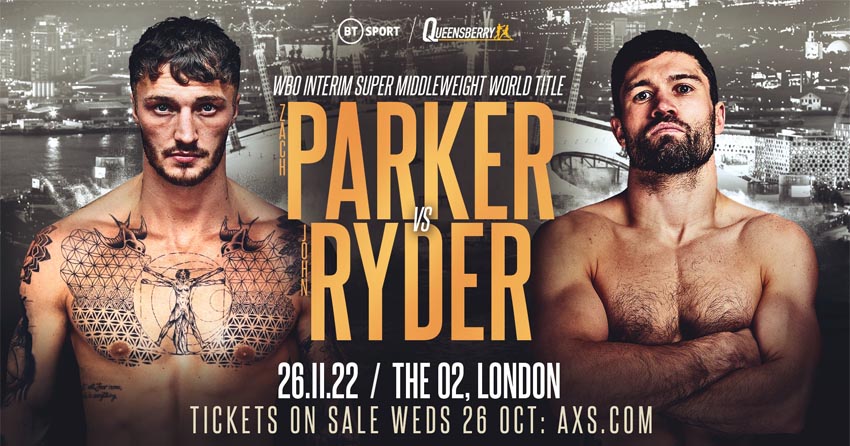 On Saturday, November 26 at the O2 Arena in London, United Kingdom Zach Parker will meet John «The Gorilla» Ryder for vacant WBO Interim title in a 12-round super middleweight bout.

The fight will be held at the O2 Arena in London, United Kingdom.

On which TV channel or streaming service can I watch the live broadcast of the fight Zach Parker versus John Ryder?

Who Is Zach Parker? 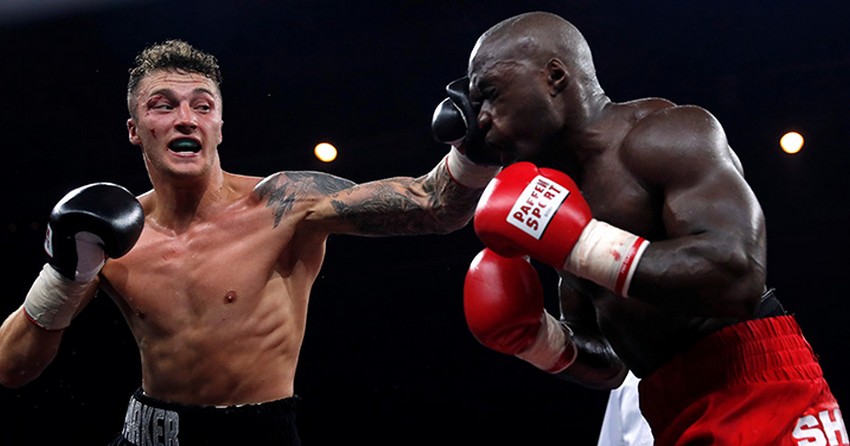 Zach Parker is a British boxer.
As a professional athlete, Parker has been performing for 7 years and remains unbeaten.

The last fight of Zach Parker took place on November 6, 2021 against 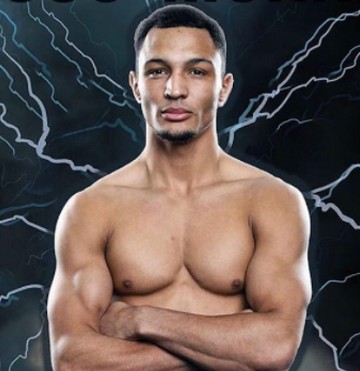 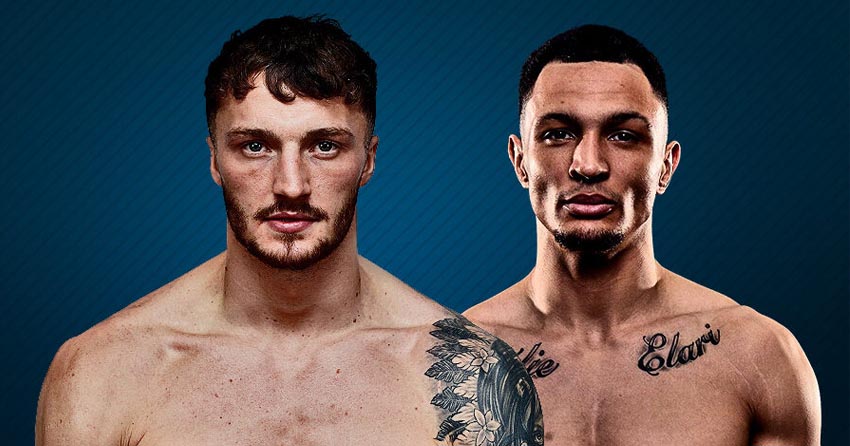 How many fights did Zach Parker have?

Who Is John Ryder? 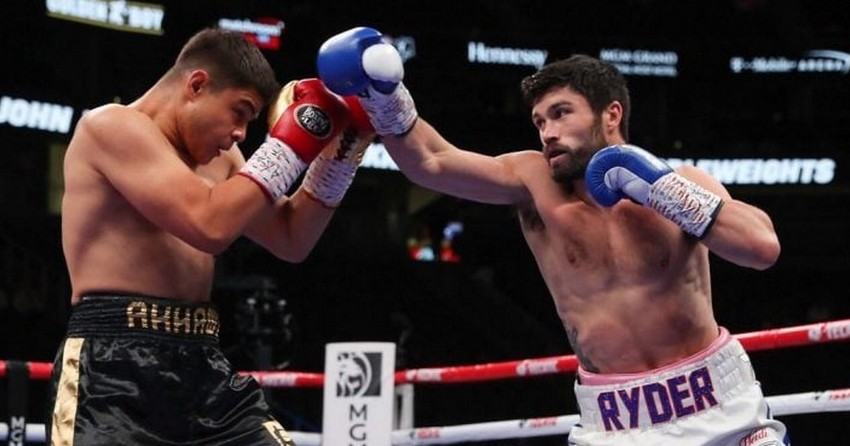 John Ryder is a British boxer.
As a professional athlete, Ryder has been performing for 12 years.

The last fight of John Ryder took place on February 12, 2022 against 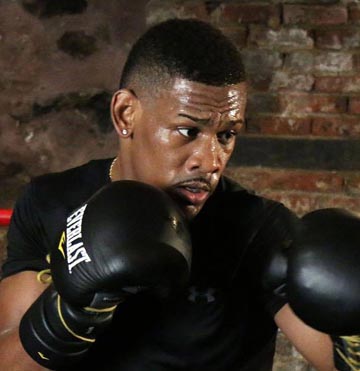 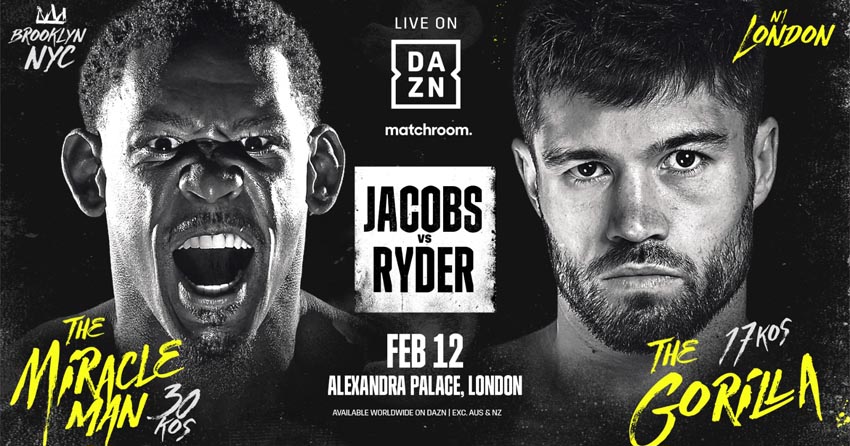 How many fights did John Ryder have?

Who all beat John Ryder?

Who will win: Parker or Ryder?

Parker and Ryder are worthy opponents.
It is difficult to predict which of the boxers will win.

Nevertheless, I think that Zach Parker will win by unanimous decision. 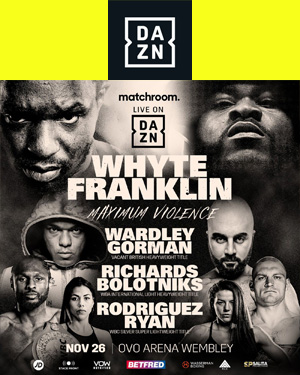